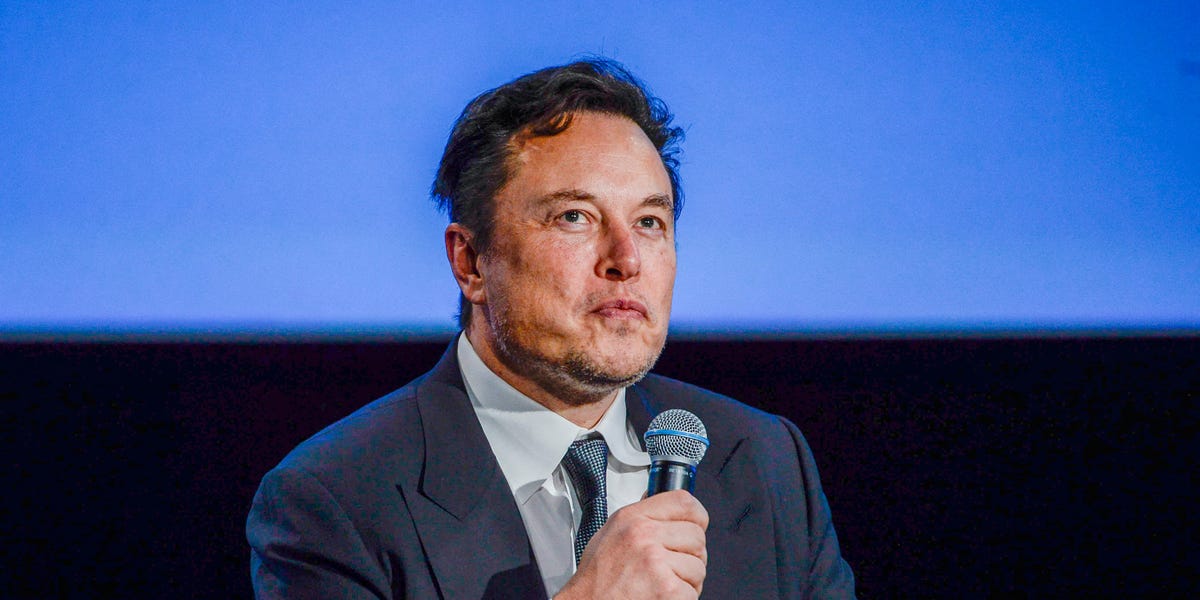 Twitter implemented "days of rest" for workers in 2020 in an effort to help those feeling overworked and burnt out during the pandemic. Now those are gone.
Twitter employees are losing additional days off in yet another change to their work culture under Elon Musk's leadership, according to people familiar with the matter.

On Thursday, employees began to notice that regular company-wide days off — called "days of rest" — had been removed from their calendars, two people with knowledge of the company told Insider.

Meanwhile, the people said there has been "absolutely zero" communication from the company's top leadership since Musk's takeover — about the days off or anything else. Employees were left to ask their managers directly about the changes to their calendar, the people said. Eventually, individual managers confirmed that the "days of rest" were no more, the people said.

A representative of the company did not respond to a request for comment. Bloomberg previously reported the days were being taken away.

"Days of rest" were implemented at Twitter in 2020 during the first peak of the pandemic, under previous CEO and co-founder Jack Dorsey. He encouraged employees to avoid burnout and to set days every week where they had no meetings.

As part of that effort, the company also instituted one "day of rest" each month where the entire company took the day off. These were on top of any holidays or individual vacation days.

Musk's style of leadership is not one that looks to avoid burnout. At Tesla and SpaceX, workers are known to work grueling hours as the billionaire strives to hit lofty goals. The CEO has said in the past he has slept on Tesla's factory floor and worked 120 hour weeks to meet his targets.

Already at Twitter, some employees are working late and on weekends — and a few have even spent the night in the office to keep up with Musk's demands.

He's ordered people working on "Elon-critical projects," like getting a new subscription model for verification, to work "literally 24/7" and in 12-hour shifts around the globe to get the work done on an incredibly tight timeline, according to an internal memo seen by Insider. Overall, people are expected to work at a "maniacal" pace and pitch Musk directly with new "cool" ideas, if they would like to keep their jobs.

In another step away from Dorsey's leadership style, the billionaire also plans to end Twitter's remote work policy, according to a report from Bloomberg on Wednesday. Musk made a similar move in June at Tesla when he ordered workers to return to the office fulltime or quit. Twitter was one of the first major tech companies to declare a work-from-home "forever" policy in 2020.

Even with a new amount of effort and forced productivity, thousands of Twitter employees are expected to lose their jobs, along with the C-suite and many high-ranking managers that already have. As Insider reported, more than 3,700 people have been selected at the company for layoffs, widely expected to take place on Friday.
#Elon Musk  #Tesla

Oh ya 92 days ago
Well i guess a whole bunch of libtards are going to find out how the real world runs.
View all comments (1)Add comment