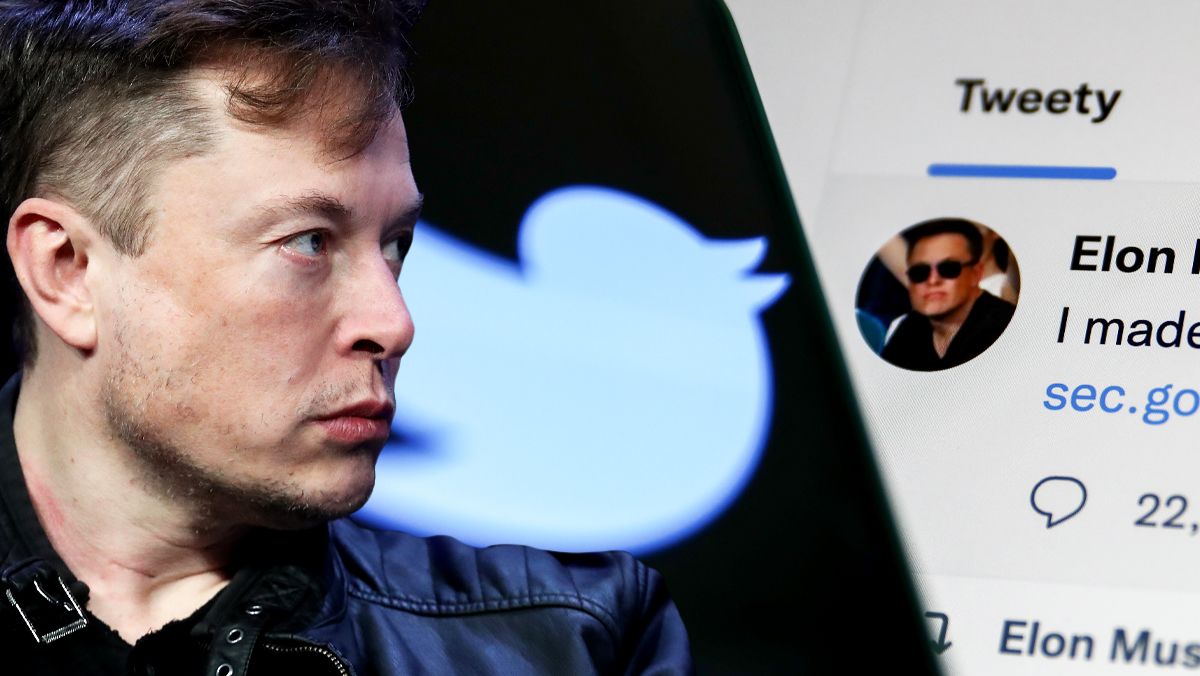 Elon Musk is being investigated by federal authorities over his conduct in his $44 billion takeover deal for Twitter, the social media company said in a court filing released on Thursday.
Twitter has said Elon Musk is under investigation by US authorities for “his conduct in connection with the acquisition” of the social media company, according to a court filing.

Twitter’s lawyers said that they had demanded copies of “substantive correspondence” between Musk and federal authorities over the alleged investigation “months ago”, but his team failed to produce them.

It is very unclear why Twitter's lawyers think they have the right to demand from Elon Musk, who wants to acquire the full ownership of the company and make it private, should publicly reveal any of his private correspondence.

The documents at issue include a May 13 email to the Securities and Exchange Commission and a slide presentation to the Federal Trade Commission, according to a letter to judge Kathaleen McCormick of the Delaware Court of Chancery.

Musk first agreed to buy the social media platform in April for $44bn before attempting to pull out of the deal citing concerns over fake accounts, sparking a bitter legal dispute.

However, he revived his bid last week, prompting wrangling over the final shape of the sale. judge McCormick last week stayed the legal action until October 28 to give both sides the opportunity to come to a resolution.