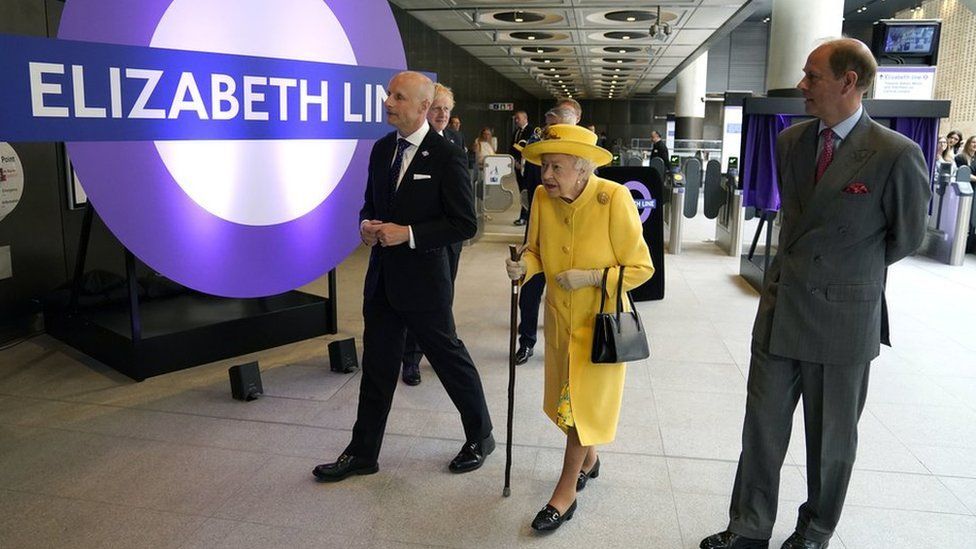 Elizabeth line: What is Crossrail and when does it open?

Three and half years late and at least £4bn over-budget, Crossrail finally opens on Tuesday 24 May.

The new rail line, one of Europe's biggest construction projects, will serve up to 200 million passengers each year.

Crossrail, or the Elizabeth line as it is now known, is a 73-mile (118km) railway line in south-east England. It runs from Essex in the east to Berkshire in the west, cutting underground through central London.

There are two western branches, which terminate at Reading and Heathrow Airport, and two eastern branches, ending at Shenfield in Essex and Abbey Wood in south-east London.

The line is expected to increase London's train capacity by 10%.

Services carry up to 1,500 passengers - significantly more than a London Underground train.

The line travels across the overground rail network, while the central section runs through tunnels and connects with Tube and other rail services.

Full details of the route can be found on the Crossrail website.

When will the line open?

At 06:30 BST on Tuesday 24 May, the first train will leave Abbey Wood, destined for Paddington.

A full service will not be immediately available.

Initially, trains will run six days a week, every five minutes from 06:30 to 23:00 with no Sunday service. The line will operate in three parts - from Abbey Wood to Paddington, from Heathrow and Reading to Paddington, and Shenfield to Liverpool Street.

Bond Street station in central London will not open until later this year due to problems during construction.

In the autumn, trains from Heathrow will no longer terminate at Paddington and continue on through the central section of the line.

However, it will not be until May 2023 that passengers will be able to travel directly from one end of the line to the other. 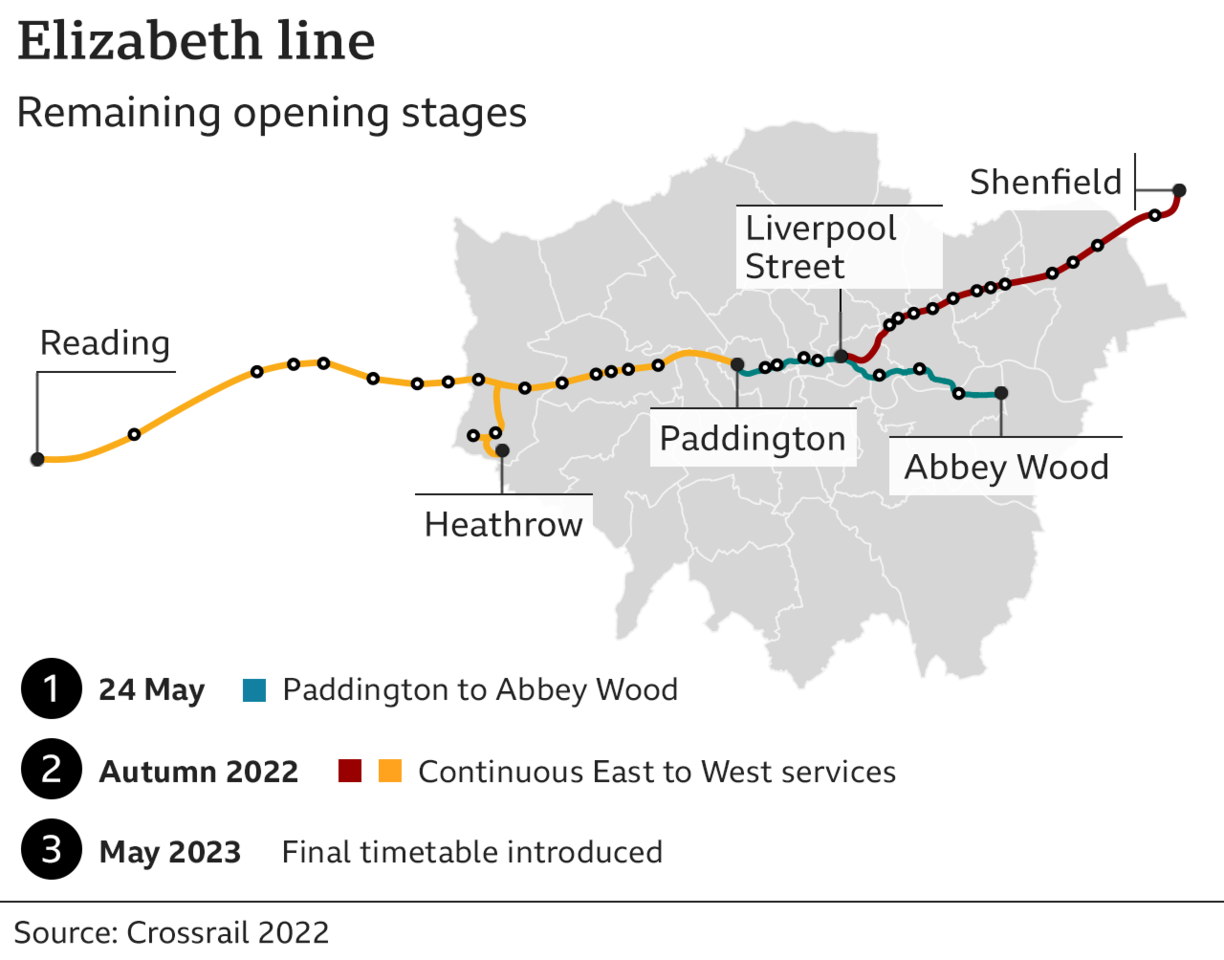 How long will journey times be?

The new line will slash journey times for many travellers.

How much will fares cost?

Elizabeth line fares will be identical to those on London Underground. Services currently operating as TfL rail will remain unchanged although there will be a £7.20 premium on journeys to and from Heathrow.

Contactless pay-as-you-go payments are accepted across the line while daily and weekly capping will also apply. 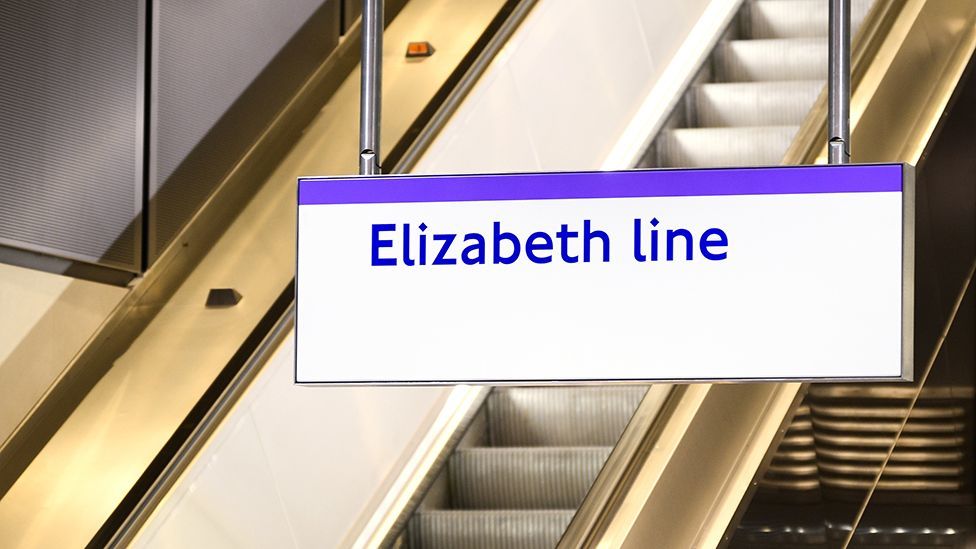 Freedom passes allowing free travel, including to Heathrow and Reading, will be accepted after 09:00 on weekdays and at weekends.

As with London Overground, folding bicycles are allowed at all times. Non-folding bikes are only allowed off-peak.

Why has it taken so long?

The chief executive of Crossrail previously admitted that the project's complexity was "off the scale", and that integrating multiple signalling systems and new software posed a huge challenges.

The public spending watchdog, the National Audit Office, accused Crossrail bosses of clinging to an unrealistic opening date of December 2018. 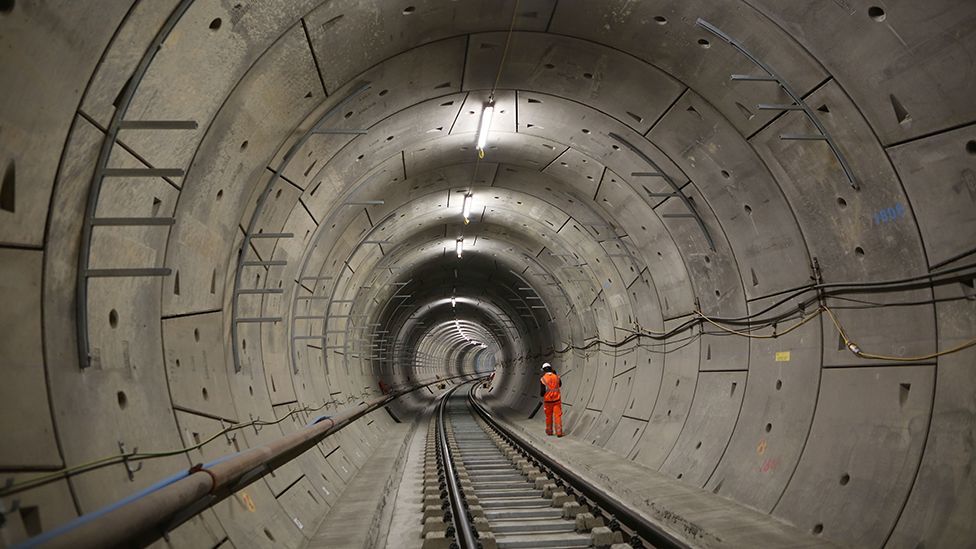 How much has it cost?

The final cost of Crossrail is estimated to be £19bn, which is more than twice the price of hosting the Olympic Games.

It was originally budgeted at £14.8bn but ballooning costs - including lost revenue from three and a half years without fares and paying the salary of drivers - have driven the overall total up.