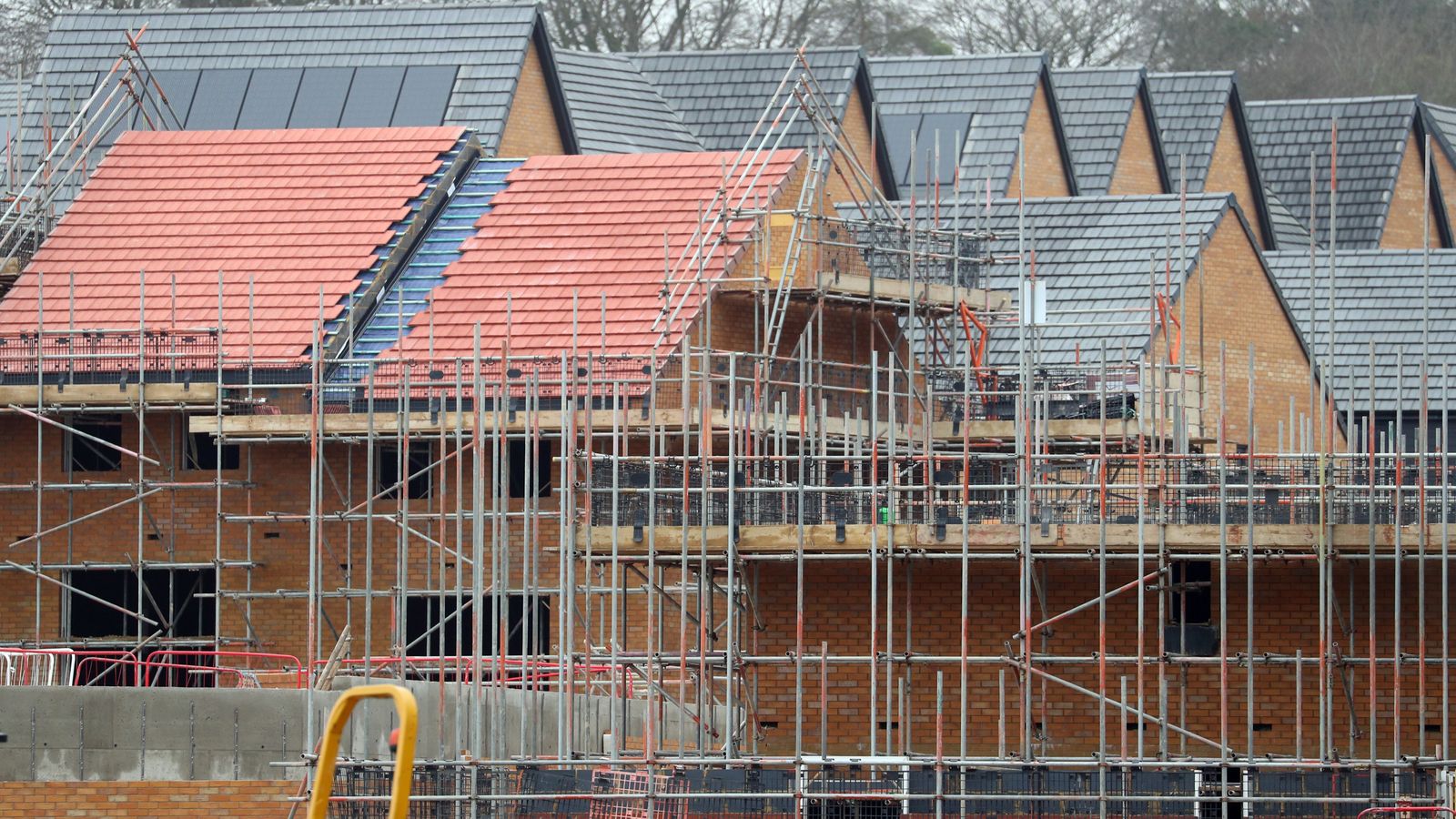 Manufacturers in particular are seeing rapidly falling orders, with companies who responded to the survey expressing levels of concern that suggest a recession is approaching.
Business confidence is slumping, according to an important industry survey, as inflation surges and companies worry that customers are cutting back on spending.

Economic output in June remained unchanged from the 15-month low seen in May, according to S&P Global's Purchasing Managers' Index (PMI), which covers services and manufacturing firms.

Companies who responded to the survey expressed levels of concern that suggest a recession is approaching with business expectations falling to their weakest point since May 2020 as new orders fall sharply.

They also said they were increasing worker pay and passing costs on to clients, a driver of the rapidly rising inflation currently gripping the UK.

“The economy is starting to look like it is running on empty,” said Chris Williamson, chief business economist at S&P Global Market Intelligence.

"Business confidence has now slumped to a level which has in the past typically signalled an imminent recession," Mr Williamson said. “Current business growth is being supported by orders placed in prior months as companies report a near-stalling of demand.”

Manufacturers in particular are struggling with falling orders, according to S&P, especially for exports. Meanwhile, the service sector is falling after a surge of activity due to pent-up demand following the pandemic.

The survey reflects falling confidence in the consumer sector, too.

A poll released in May said confidence in household finances over the short term hit an all-time low in April, dropping by six points on the previous month and a "massive" 57 points compared with April last year to 56.7.

The study from YouGov and the Centre for Economics and Business Research (CEBR) found that overall consumer confidence has fallen one point since March but 7.6 points since this time last year.
Add Comment