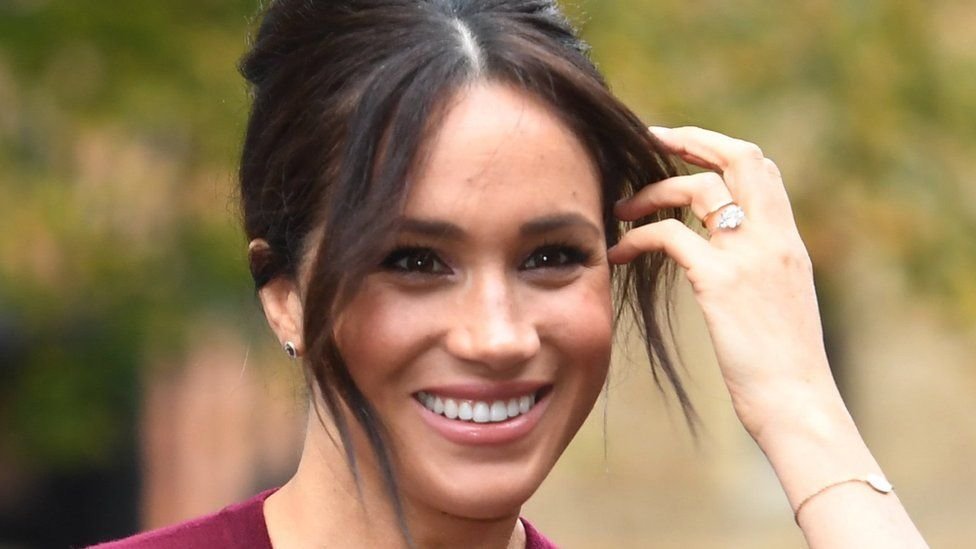 Meghan is suing the publisher of the Mail on Sunday and Mail Online over articles that reproduced parts of the private handwritten letter.

She claims her privacy and copyright were breached by the newspaper group.

Her lawyers are asking for summary judgement - a dismissal of Associated Newspapers' defence instead of a trial.

Meghan's lawyers argue Associated Newspapers Limited (ANL) has "no prospect" of defending the privacy and copyright claims being brought against them.

They claim the publication of extracts from the private, handwritten letter to Thomas Markle was "self-evidently... highly intrusive".

Meghan, 39, sent the letter to her father in August 2018, following her marriage to Prince Harry in May that year, which Mr Markle did not attend. The couple are now living in the US with their son Archie.

The five articles, published in February 2019, were a "triple-barrelled invasion" of the duchess's privacy, correspondence and family, the lawyers claim.

Mr Markle said in a witness statement provided to the remote hearing, which started on Tuesday, that he wanted the letter published to "set the record straight" about his relationship with his daughter - but one of Meghan's lawyers described this claim as "ridiculous".

Meghan is seeking damages from the newspaper group for alleged misuse of private information, copyright infringement and breach of the Data Protection Act over the articles. 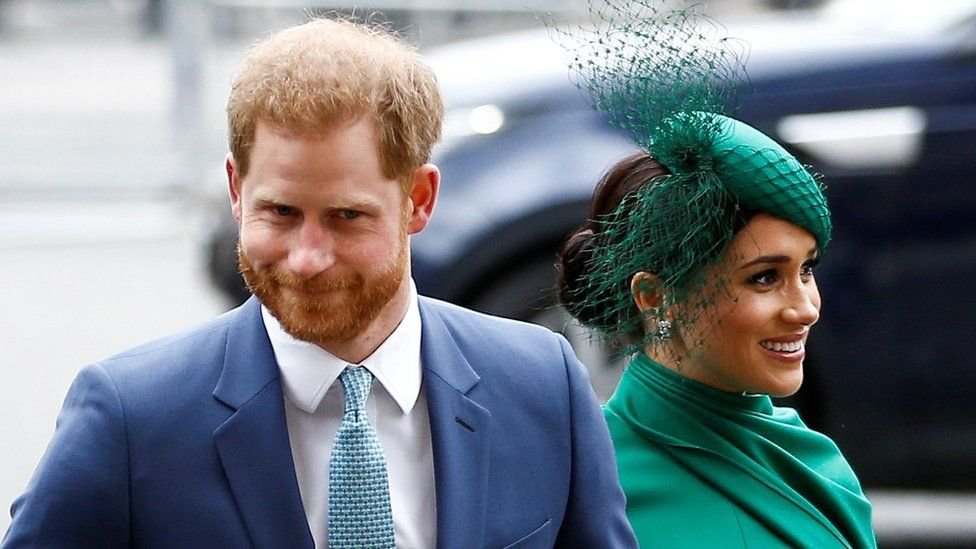 Her lawyers told the court the letter was written in sorrow rather than anger and was an attempt to get her father to stop talking to the press.

But the newspaper group said in its response to the court that Meghan had written the letter "with a view to it being disclosed publicly at some future point" in order to "defend her against charges of being an uncaring or unloving daughter".

In written submissions, the newspaper group's barrister Antony White said "she must, at the very least, have appreciated that her father might choose to disclose it" and pointed out that the Kensington Palace communications team had been shown the letter before it was sent.

"No truly private letter from daughter to father would require any input from the Kensington Palace communications team," said Mr White.

Justin Rushbrooke, representing the duchess, described the handwritten letter as "a heartfelt plea from an anguished daughter to her father".

He said the "contents and character of the letter were intrinsically private, personal and sensitive in nature" and that Meghan "had a reasonable expectation of privacy in respect of the contents of the letter".

The effect of publishing the letter was "self-evidently likely to be devastating for the claimant", said Mr Rushbrooke.

The barrister argued that, even if ANL was justified in publishing parts of the letter, "on any view the defendant published far more by way of extracts from the letter than could have been justified in the public interest".

Mr White said that the newspaper group would argue that Meghan's status as a member of the royal family was relevant to the case.

In response to that point, Mr Rushbrooke said: "Yes, she is in some senses a public figure, but that does not reduce her expectation of privacy in relation to information of this kind."

'Letter suggested I was to blame'

In Thomas Markle's evidence, he said the letter "signalled the end" of his relationship with his daughter, and instead of a reconciliation attempt, the letter was a "criticism" of him.

He said that he had to "defend himself" against an article in People magazine. It carried an interview with a "long-time friend" of his daughter, who suggested Meghan sent the letter to repair her relationship with her father - something he claimed was false.

The People article, he claimed, made him appear "dishonest, exploitative, publicity-seeking, uncaring and cold-hearted".

He said he had "never intended to talk publicly about Meg's letter" until he read the People magazine piece which, he claimed, suggested he was "to blame for the end of the relationship".

The full trial of the duchess's claim had been due to be heard at the High Court this month, but last year the case was adjourned until autumn 2021.

This interim remote hearing - to consider the request for summary judgement - is due to last two days. Mr Justice Warby, who is hearing the case, is expected to reserve his judgement to a later date.