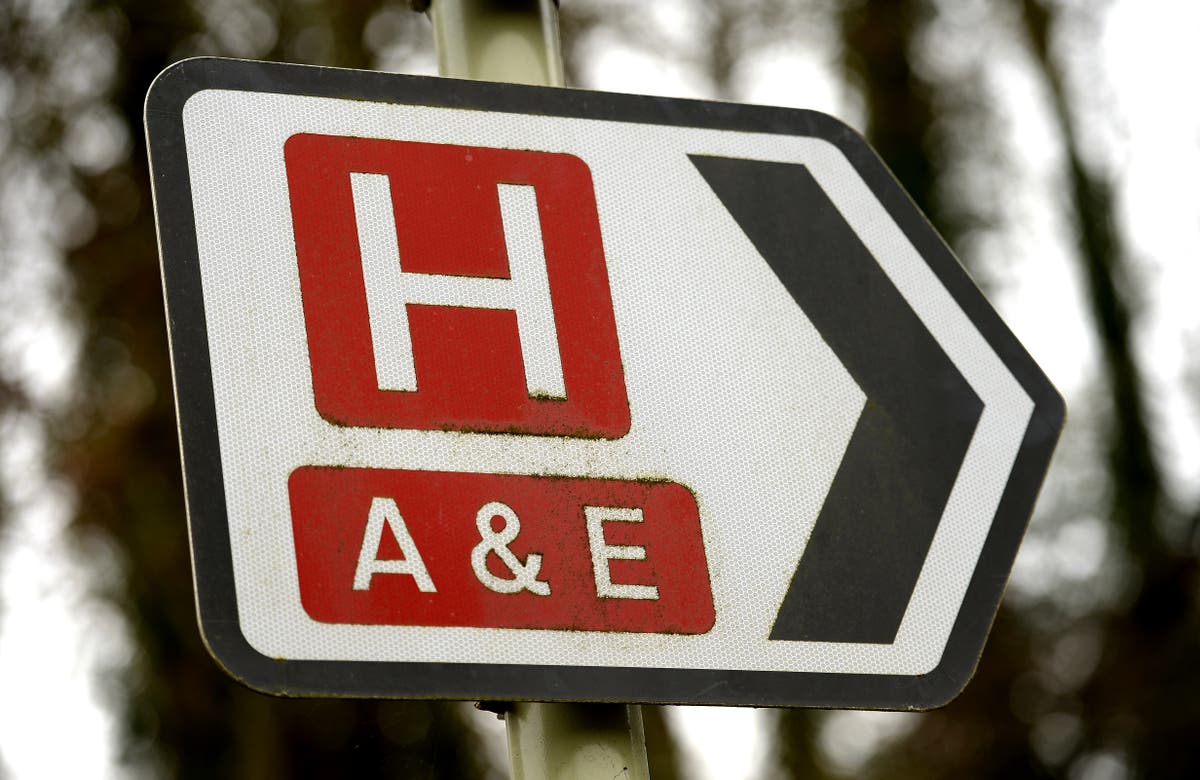 Drug companies fined £260m for “colluding to overcharge the NHS”

Drug companies ripped off the NHS by buying off potential rivals to their medicines to stop them competing, leading to scandalous price rises to the cash-strapped health service of more than 10,000%, regulators said today.
The Competition and Markets Authority said it had levied fines totalling more than £260 million on firms which prevented others offering cheaper versions of their medicines. Private equity giant Cinven, which owned one of the firms, has also been fined over the scandal.

The scandal involved hydrocortisone tablets, which tens of thousands of people rely on to treat life threatening conditions .

Investigators from the CMA into several pharmaceutical firms found Auden Mckenzie and Actavis UK - now known as Accord-UK, charged the NHS excessive prices for hydrocortisone for almost a decade.

Auden Mckenzie, the CMA said, paid off “would-be competitors” AMCo, which now trades as Advanz Pharma, and another firm, Waymade, to keep out of the market.

One price rise the firm put through forced the NHS to pay more than £80 for a single pack that previously cost less than £1.

Andrea Coscelli, chief executive of the CMA, said: “These are without doubt some of the most serious abuses we have uncovered in recent years.

“The actions of these firms cost the NHS - and therefore taxpayers - hundreds of millions of pounds.”

He said Auden Mckenzie’s decision to raise prices for de-branded drugs meant that the NHS had no choice but to pay huge sums of taxpayers’ money for life-saving medicines.”

“These were egregious breaches of the law that artificially inflated the costs faced by the NHS, reducing the money available for patient care.

“Our fine serves as a warning to any other drug firm planning to exploit the NHS.”

It also fined the company and its former parent Allergan a further £66 million for paying Waymade and AMCo to stay out of the market. The duo were about to launch generic versions but Auden Mackenzie paid them £1.8 million and £21 million respectively to stay out.

The money was paid to the firms on a monthly basis.

The CMA also fined Advanz and its former parent company, the private equity house Cinven, £43 million for its part in the scandal. Waymade was fined £2.5 million.

The ruling means the NHS will now be able to pursue its own damages from the firms.

A spokesman for Accord Healthcare said: “We are very disappointed by the CMA’s decision Having only inherited the product in January 2017, we have done nothing but continuously reduce the price in the face of significant competition.

“We maintain that the case against Accord Healthcare is flawed legally and in respect of material facts. We are therefore considering all our options and intend to appeal the decision.”

Several other live competition investigations are currently ongoing into the pharmaceuticals sector.

CMA officials recently secured an £8 million repayment to the NHS over price fixing on the supply of fludocortisone and fined four companies £3 million for breaking competition law on the antidepressant nortriptyline.

Auden Mackenzie took over the medicine in 2008, when it was a branded product and thus subject to NHS regulatory price caps. The Middlesex-based company de-branded it, freeing it from price controls, and jacked up the prices massively from 70p a pack in April 2008 to £88 by March 2016 for a pack of 10mg tablets.

By 2014 - the last year before the Patels sold the business, revenues were £77 million.