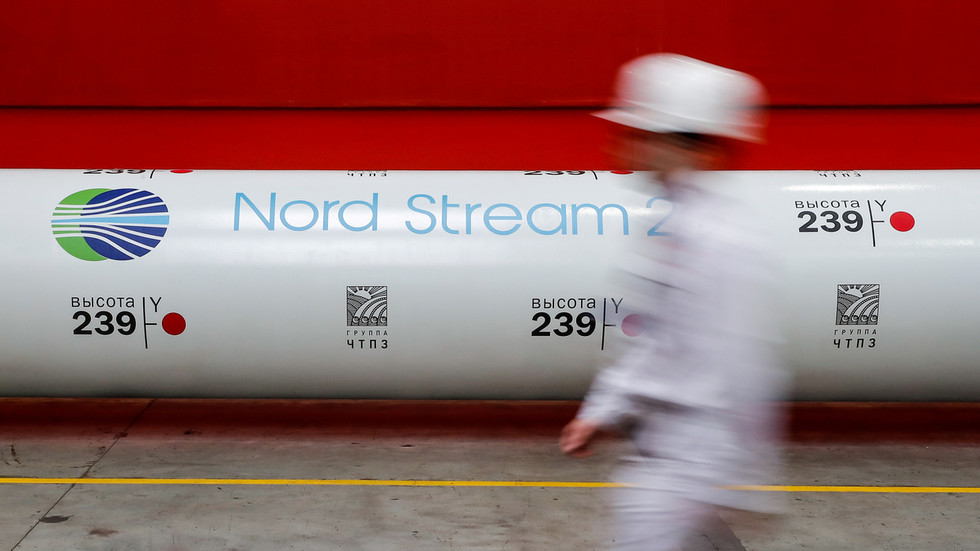 Berlin will not change its position on the Nord Stream 2 project after the new US administration takes office, German Foreign Minister Heiko Maas has said, adding that Europe’s sovereignty does not equal doing US bidding.
“We do not need to talk about European sovereignty if it means that, in the future, we will only do everything Washington wants,” Maas told Germany’s dpa news agency while commenting on the German government’s stance on the Russian gas pipeline project.

“The federal government will not change its position on Nord Stream 2.”

The pipeline has long been a point of contention between Berlin and Washington. Backed by Russia’s state-owned Gazprom, as well as by German, French and British energy companies, Nord Stream 2, if completed, would link Siberia’s gas fields with consumers in Western Europe.

The US has repeatedly sought to undermine its construction – mostly through sanctions targeting European companies involved in the project in particular – all while arguing it also undermines European sovereignty, by making Europe too dependent on Russian gas.

Europe sees the US actions as a pursuit of its own purely economic goal, which is to increase its own sales of liquefied natural gas (LNG) to its European partners. Germany has particularly been one of the staunchest defenders of the Nord Stream 2. However, earlier, Maas said he expected to resolve the issue through reaching a deal with the Biden administration.

He also admitted, though, that Berlin is perfectly aware that there is “hardly any difference in views between Democrats and Republicans” when it comes to the issue. His latest statement came just as Nord Stream 2, the company managing the construction, told dpa that a section of the pipeline in the German exclusive economic zone has been completed.

Earlier, the CEO of the Russian energy giant Gazprom, Alexey Miller, confirmed that 94 percent of the pipeline had now been completed. According to media reports, further works in Danish waters should start at some point in January.

Denmark approved the construction in early October. When commissioned, Nord Stream 2 will supply Europe with up to 55 billion cubic meters (bcm) of natural gas per year, on top of the 55 bcm already being pumped through Nord Stream 1.
Add Comment