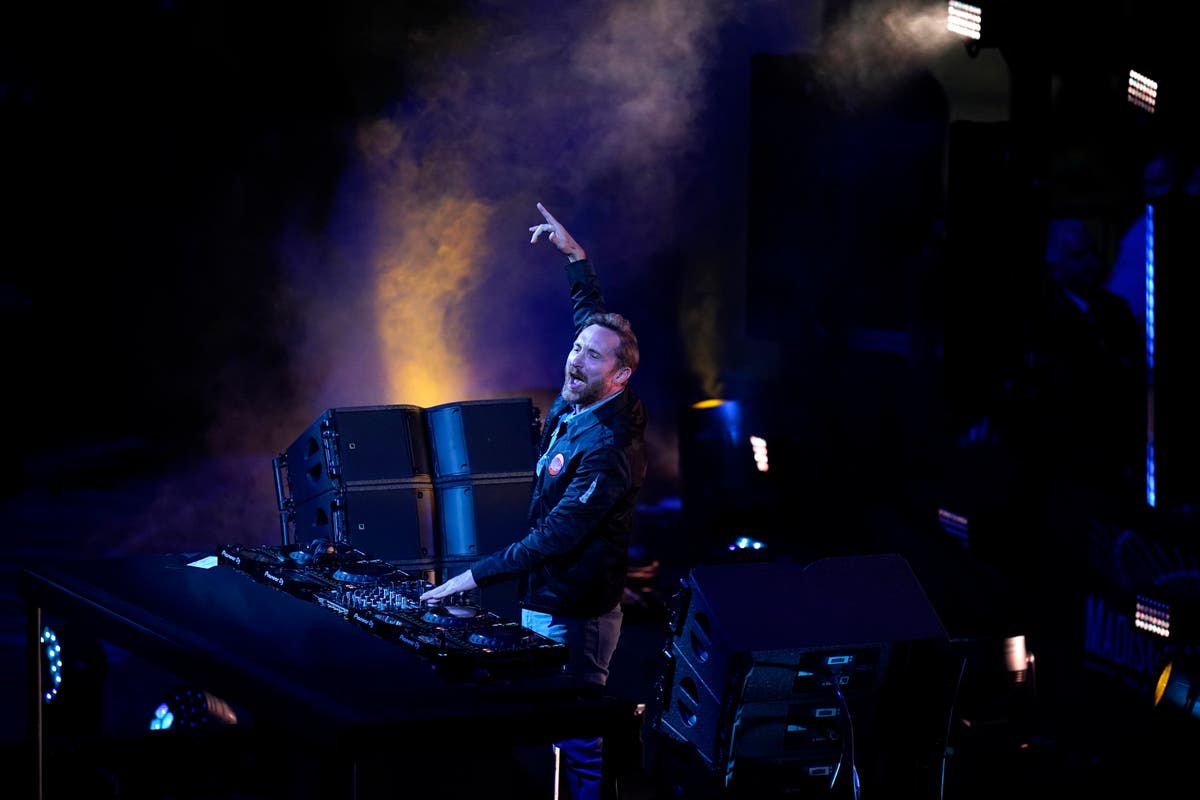 Producer of hit single Titanium, David Guetta, has sold his songs to Warner Music for a nine-figure sum.
The French native, who is also one of the biggest figures in pop and dance in the 21st Century, made about $100m (£72m) in the deal, which also covers his future recordings, people familiar with the negotiations told the BBC.

The 52-year-old has sold 50 million records and earned more than 14 billion streams.

Since starting his career in the 2000’s he’s also worked with the likes of Rihanna, Bruno Mars, Nicki Minaj and Sia.

The acquisition of hit songs has become a popular business over the last few years, as streaming opens up new revenue sources for classic hits.

Guetta is not the only one selling his back catalogues as Bob Dylan and Paul Simon’s catalogues are also selling for millions, the broadcaster added.

The purpose of these deals is to allow investors to earn royalties every time one of those is played.

But according to the BBC Investors usually seek out songs that have endured over decades, making Guetta’s deal some-what unusual, as his most popular songs were almost exclusively released in the last 10 years.

The deal is also considered to be quite unique because he sold his master recordings, rather than his songwriting rights.

In a statement, Guetta told the BBC: “I’m super excited about the new music I’m working on. And even more excited that I have started to play all this new music live to my fans again and they are loving it.

“This deal is about having the best people around me to ensure I can keep innovating with exciting new projects, while also working my extensive catalogue and continuing to build my career.”
Add Comment