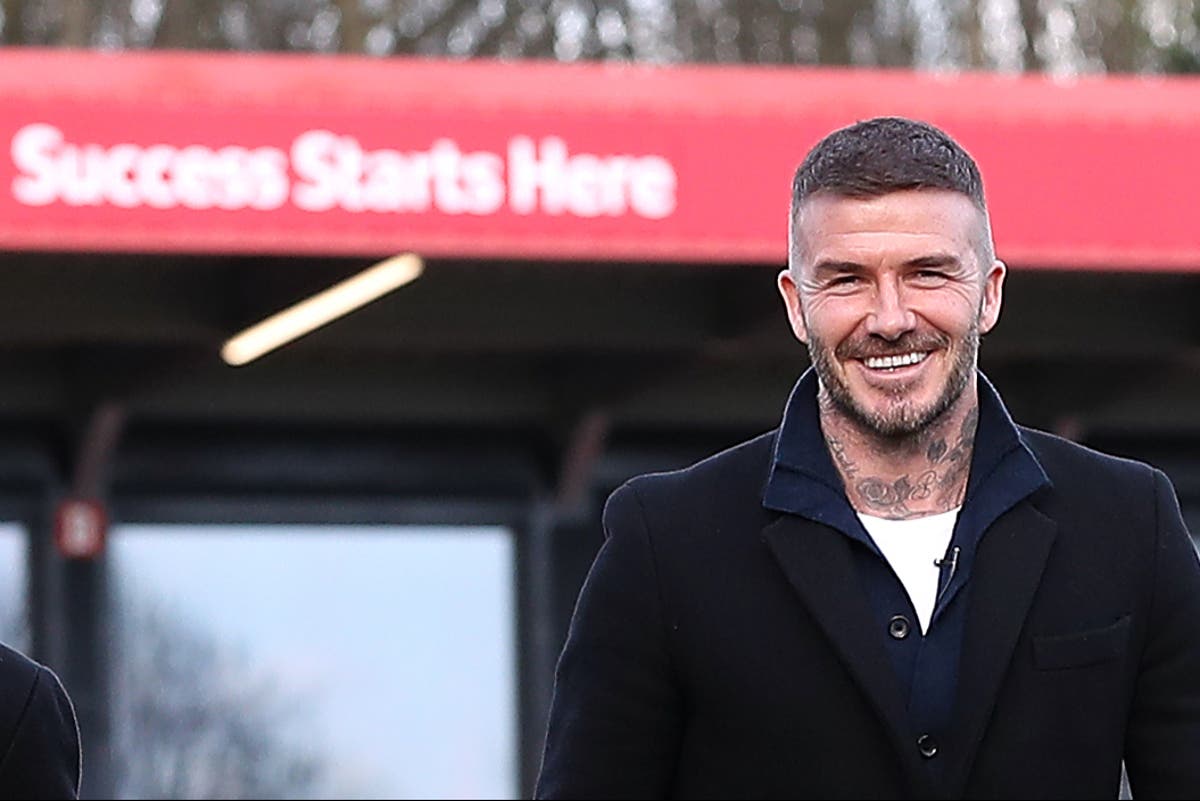 The tidal wave of interest from institutional and, unusually, retail investors has lifted the market capitalisation of the London pioneer - which counts David Beckham as an early backer - to £25million in advance of the IPO, expected on Friday.

The firm is the latest in a number of companies in the cannabis space to go public following a ruling by regulator the Financial Conduct Authority to allow such businesses to list on the main exchange.

But it has one major difference: the legal cannabis component on which its ranges of sports pain relief and skincare products will be made is entirely synthetic, manufactured in laboratories.

Founder and CEO Alexis Abraham said the decision, which will prove pivotal to the company’s operations and fortunes, came about by “happy accident” as the firm prepared to predict and navigate the legal and regulatory hurdles associated with bringing a novel product - and one based on a classified drug - onto the market.

He told the Standard: “We took the decision from the get-go that we would engage with the FCA with the LSE from day one and work with them.

“Once you’ve got past the general question of legality you get very quickly into the next question about THC [the illegal active component of cannabis]. That’s not an issue because you make the undertaking that you will never bring a product to market that hasn’t been tested.

“But then you get to the much more thorny issue of POCA [the Proceeds of Crime Act], which essentially says that even if something is explicitly legal in the UK, the manner in which it was produced has a material impact on the legality of the end product.

“So let’s say you are a company in the UK bringing out a natural CBD product which, say, comes from Portugal and it’s being extracted from the flowers and leaves of the plant.

“In the UK you are only permitted to extract from the stalk. It’s an archaic legal requirement that dates back to the use of hemp, but it has been badly repurposed to try and cover a nascent new industry which is not fully understood by the regulator.

“They are coming on in leaps and bounds and we have seen incredible engagement with the industry but of all the other companies operating in this space, I don’t think anyone else went down the biosynthetic rabbit-hole.

“And the nice thing about going down that rabbit hole to solve the POCA issue was that we discovered this technology that was mind-blowingly better.”
‘The next generation of this technology could give us cannabinoid vending machines’

CG has built up relationships with manufacturing laboratories in California who are all competing to produce and refine platforms which synthesise cannabinoids.

Abraham said: “Even now now we are looking at seven days to produce one batch versus about 200 days for the equivalent field-grown. On top of that you are using probably 1/200th of the energy and water, you have no issues around pesticide taint or contaminants. It’s not just a slightly better process - it’s an order of magnitude better.

“And the next generation of this technology could practically give us cannabinoid vending machines. We feel the cannabis boom will never come. It’s going to be about cannabinoids and fermentation is the future.”

The company was founded by Abraham in 2018 after previous roles in brand development and digital strategy and now employs eight people full-time at its London hub working in partnerships with labs and manufacturers around the world.

Money raised from the sale will be plowed into development and marketing of a range of products for skin care and sports recovery, with the first due to launch in September.

All of the initial ranges, at least, will be topical treatments - lotions and oils which are rolled or sprayed onto the skin and not ingested.

Early next year, a second range of sports recovery roll-ons products will come on the market.

Abraham said: “There’s a huge amount of anecdotal evidence that it seems to have benefits. We are not going after any kind of medical claim at this stage, we are not going to the medical space.

“We want to make a product that does not just target elite athletes and everyday gym-goers but everybody. Everybody should be able to move a little bit better whether they are 18 or 80.”

Keen to enter the space, but wary of any potential controversy and regulatory issues, CG’s clinical means of production lent immediate appeal.

While Beckham himself has been hands-off so far, and there is no intention of the football star fronting ad campaigns, his experience may well be drawn upon to help to shape the firm’s future development. DBV has retained a 5% stake.

Abraham said: “It was important to us not to follow that model of becoming a big bloated business and just hiring for the sake of hiring. We have the mentality of start-up combined with access to capital and agility of a listed company.

“In a way, we are a company was built to be born during the pandemic. We are all used to the Zoom calls now. We did the investor roadshow virtually, between eight and 10 calls a day for two weeks, dealing with high net worth institutions.

“As the sessions went on it grew more exciting, you could feel the interest building and as people went from being curious to understanding the depth of the people we have in Alexia [Blake, head of research and development] and the advisory board.” 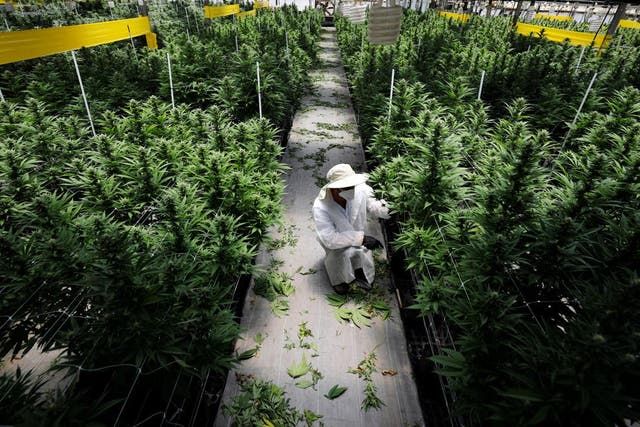 CG does not rely on farmed plants

Another key difference from the recent launches of medicinal marijuana vape-maker Kanabo and biopharma firm MGC Pharma, which is developing epilepsy and dementia drugs, is that the IPO has been opened up to retail investors.

Of the 260 million shares on offer, 52% of its total, 68 million have been allocated to 6,000 private investors at 5p a share in an arrangement co-ordinated through the PrimaryBid platform, an official partner of the LSE which connects companies to communities of potential buyers.

The move comes among growing complaints from major retail investment platforms that traders are being locked out of blockbuster floats by institutional investors and investment banks, and missing out on the initial price fizz that has come to accompany such launches in today’s frothy equity markets.

The decision also goes to the heart of the company’s philosophy of the relationship it wants to foster with its customers.

Abraham accepted that the move has made the IPO more complicated - even 48 hours beforehand the final timing of launch is still to be rubber-stamped by the LSE and FCA.

He said: “PrimaryBid have been an exceptional partner, and what they’re doing is to bring the necessary strictures and clarity to what is unquestionably a complicated process. There is an element of truth in the suggestion that bringing more investors is complicated, but it’s also an asset that other people don’t bother to tap into.

“I’ve had 2,000 emails since we started this retail process, a lot with thoughts and advice on how they see the company working, and what they find interesting.

“It’s very rare in my experience that you don’t learn something from your customers and if they are willing to volunteer information freely it’s incredible. We sent out a survey to everyone involved in the retail offer and we’ve had over 2,000 response already. almost 80% have never tried cannabinoids before but they were fascinated by the space.

Another thing that resonated with me about why go retail we have an unusually accessible share price. It’s not like we are saying you can buy one share or maybe a fraction of a share.

“At 5p, for the price of one of the skincare products they can have a 100 shares and with some luck and us doing a good job of it, that will be worth something.

“There’s a really interesting story about not just owning the products but owning a piece of the company. Of course there will be people in it for a quick dollar but I hope that as many people as possible get in at the beginning and stay with us for the journey.”