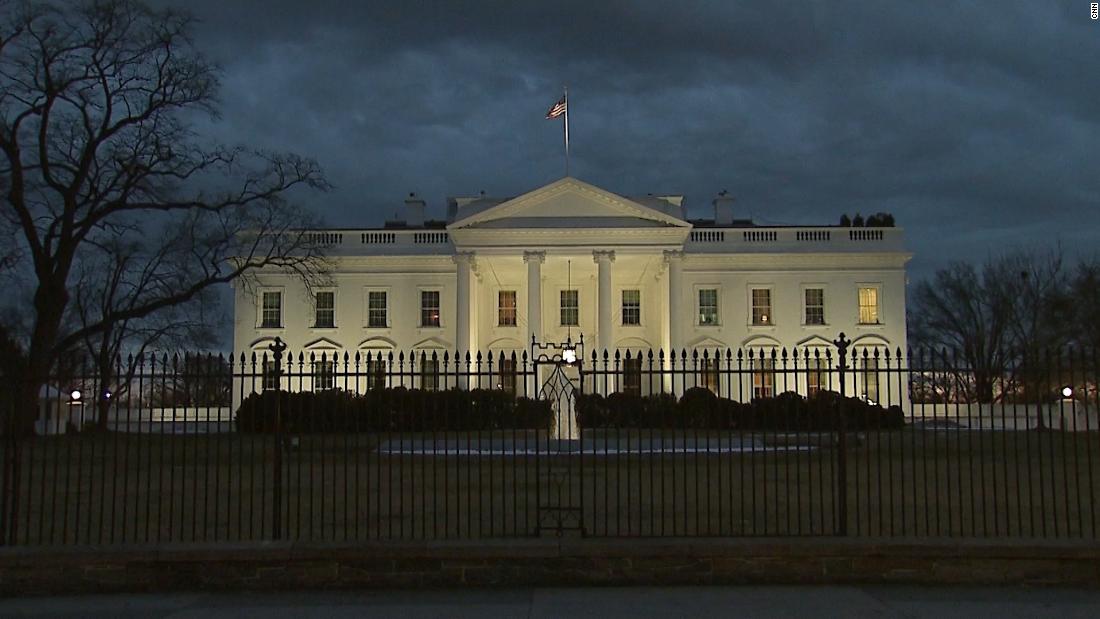 A handful of current Trump administration officials, as well as some political appointees who left in recent months, have quietly started to reach out to members of President-elect Joe Biden's transition team, according to people briefed on the matter.
The outreach is a sign that President Donald Trump's refusal to concede the election and the continued obstruction from the White House is beginning to frustrate even those affiliated with the administration.

The General Services Administration still has yet to acknowledge Biden's victory and begin the formal transition. As a result, Biden and his team remain locked out of access to contacts with the federal agencies, funding to help ramp up government hiring for the new administration and access to classified intelligence briefings.

One former Trump official told CNN they're viewing the outreach effort as putting duty to the country over partisan considerations. The conversations are not as detailed as formal briefings that would take place under the officially sanctioned transition, sources said, but they at least could help incoming Biden transition members have a sense of the issues they might have to deal with upon taking office.

Another former White House official who left the administration a few months ago said that he personally emailed someone who he expects will be back in the Biden administration in a similar role to his and offered to help.
One current administration official confirmed to CNN on Wednesday that there has been informal outreach from inside Trump's government to Biden's team. "Nothing that would get us in trouble," the official said. "Just an offer to be of help. They know what we mean, and what we can-and-can't do or say."

The official said that outreach thus far hasn't resulted in any substantive conversations.

A senior adviser to Biden acknowledged the outreach from across the government, but declined to comment. A separate Biden aide said the assistance was appreciated and in several cases was an outgrowth of pre-existing relationships in specific fields, but noted that it was not nearly as robust as a traditional transition of power.

"It requires more than former officials choosing to step forward and be helpful to ensure a smooth transition of power," Kate Bedingfield, deputy campaign manager and transition adviser to Biden, told CNN. "GSA should follow the law and ascertain the results of the election so that Americans get a smooth and effective hand off between administrations."
#Donald Trump
Add Comment