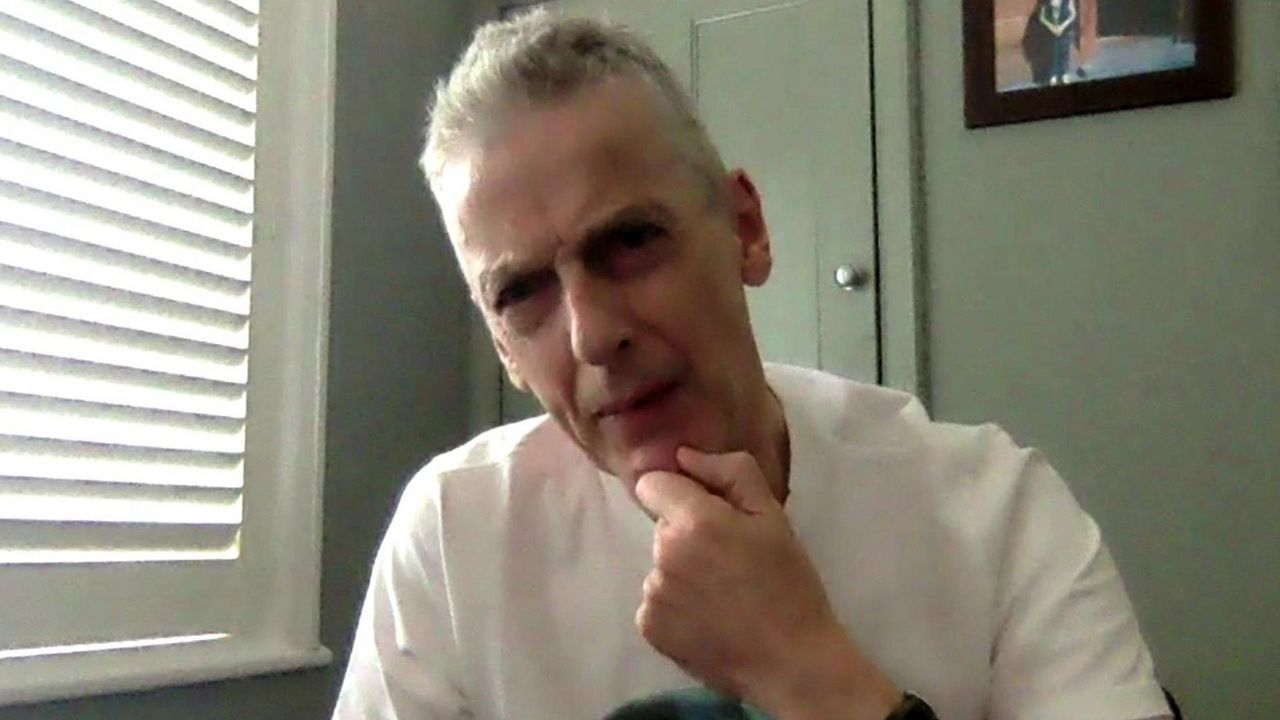 Actor Peter Capaldi, known for playing the famously abrasive Malcolm Tucker in satirical comedy The Thick of It, shared what he thought the character would think about revelations from former No 10 aide Dominic Cummings.

Speaking on the Andrew Marr programme, the actor said the behaviour of the top people in government was "beyond a joke" and said Tucker would be "too good" to exist in the current political world.