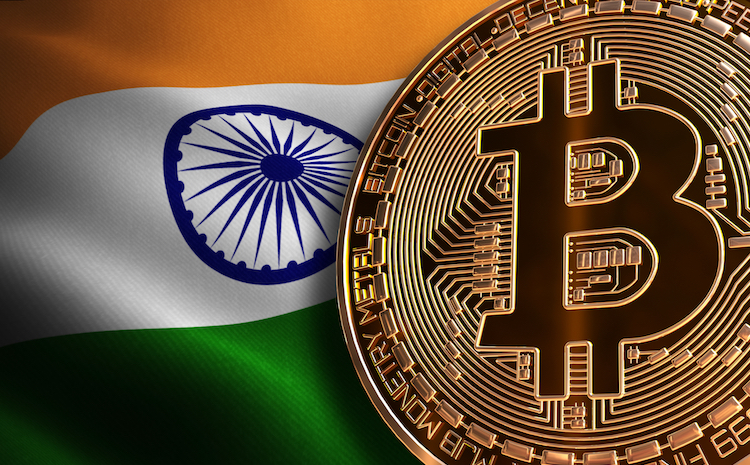 According to a local media source, crypto trading in India is on the rise. This comes as the Indian government is mulling over a ban on private digital currencies, which they say is necessary to protect investors. But, based on the rising popularity of local crypto exchanges, it appears that people remain unfazed.

Talk of a crypto ban in India has been ongoing since 2018. Back then, the Reserve Bank of India (RBI) sought to turn the taps off by stopping financial institutions from dealing with cryptocurrencies.

“In view of the associated risks, it has been decided that, with immediate effect, entities regulated by RBI shall not deal with or provide services to any individual or business entities dealing with or settling [virtual currencies].”

But the country’s Supreme Court overturned this ruling in March 2020 because it was deemed unconstitutional. Although many saw this as a victory for common sense, that victory was short-lived.

The start of 2021 saw the introduction of a sovereign digital currency bill. It laid out the framework for a central bank digital currency while also stipulating a ban on private cryptocurrency. The move was met with a massive backlash.

Finance Minister Nirmala Sitharaman later responded by saying they have no intention to close down all options. Adding that the government is open to the idea of windows of experimentation.

“From our side, we are very clear we’re not shutting all options off. We will allow a certain amount of, a window for people to use, so that experiments in blockchain, Bitcoin, or whatever you may want to call it.”

What this means exactly has yet to be determined. But, it’s reported that failure to comply could result in jail terms of up to 10 years.

Last month, it recorded its highest-ever daily trading volume at $419 million. At the start of 2021, this figure stood at just $17 million. Add to that a doubling of users, from one million to two million, in the first quarter of 2021, and it seems as though Indian investors have not lost their appetite for crypto.

However, in a throwback to 2018’s RBI ban on financial institutions dealing with crypto, reports have emerged today that banks are blocking the payment gateways of cryptocurrency exchanges. WazirX CEO Nischal Shetty pointed out that current legislation does not prohibit banks from dealing with crypto businesses.

“It’s not fair that the crypto industry has a clear go-ahead from the Supreme Court of India, and yet banks deny banking to the industry.”

Bitcoin-bull Anthony Pompliano recently said that banning Bitcoin will backfire considering there is no single point of failure. He added that embracing crypto will be more beneficial from an economic prosperity point of view.