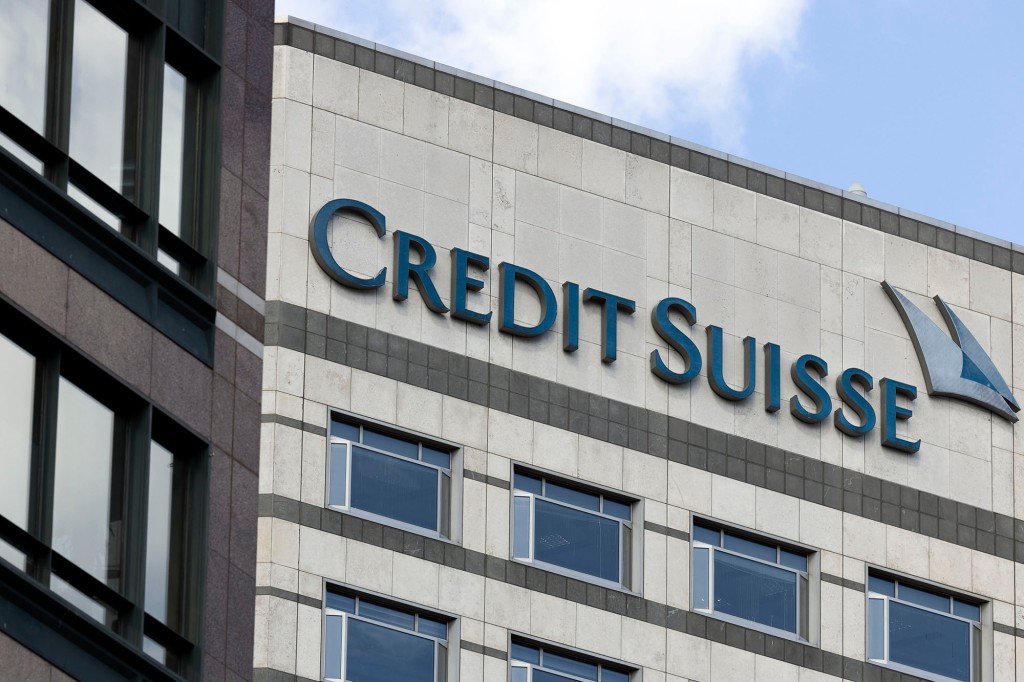 A massive leak at Credit Suisse has reportedly revealed that the bank counts dictators, a political crony who paid a hitman to kill his pop star girlfriend, and a drug trafficker among its clients.

The Zurich-based lender, which manages assets totaling $1.77 trillion, was targeted by a whistleblower who leaked information on its accounts to German newspaper Sueddeutsche Zeitung.

The newspaper shared it with the Organized Crime and Corruption Reporting Project and 46 other news organizations including the New York Times, Britain’s Guardian and France’s Le Monde.

These funds were reportedly pillaged from their respective countries, most of them in the developing world.

Ferdinand and Imelda Marcos, the Filipino ruling couple who are believed to have stolen as much as $10 billion from public coffers during their reign, were helped by the bank to hide the funds, according to the Guardian. 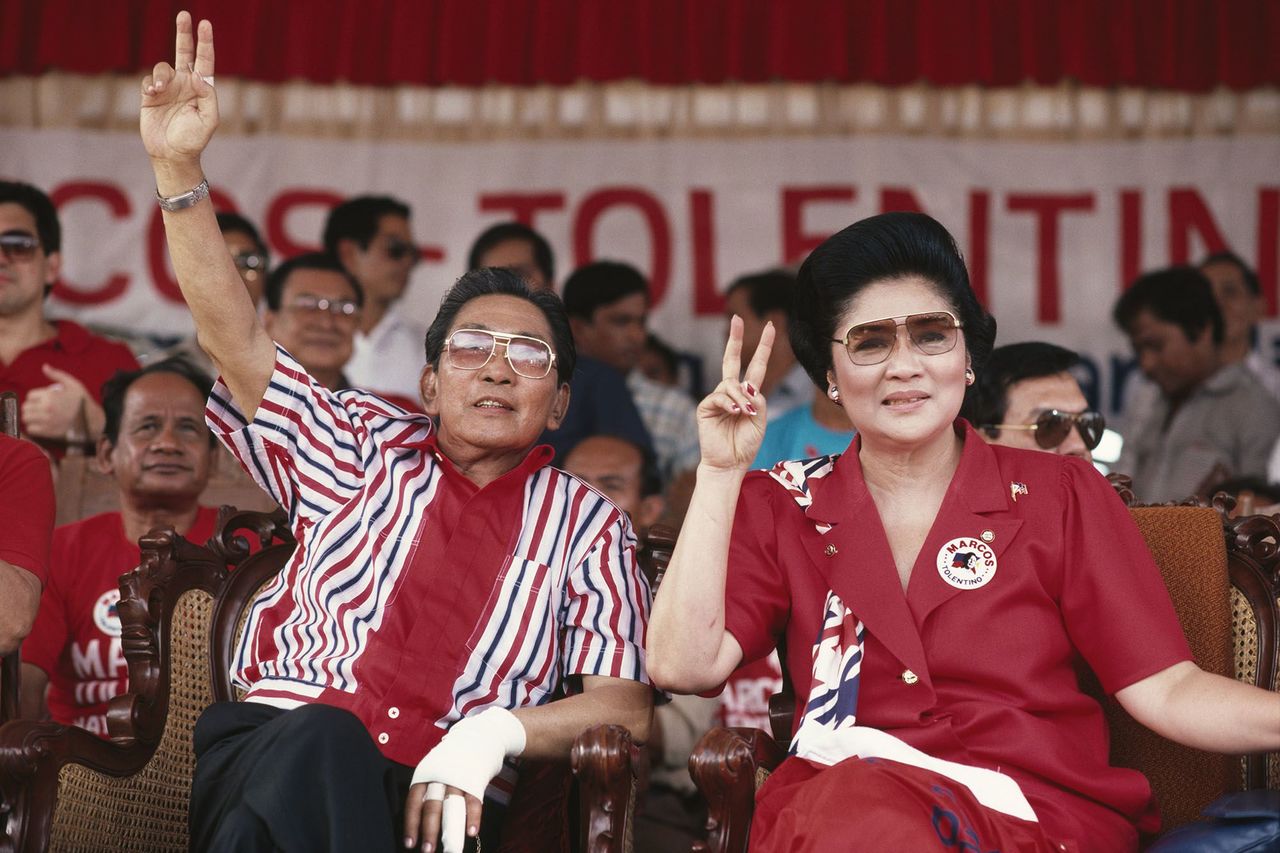 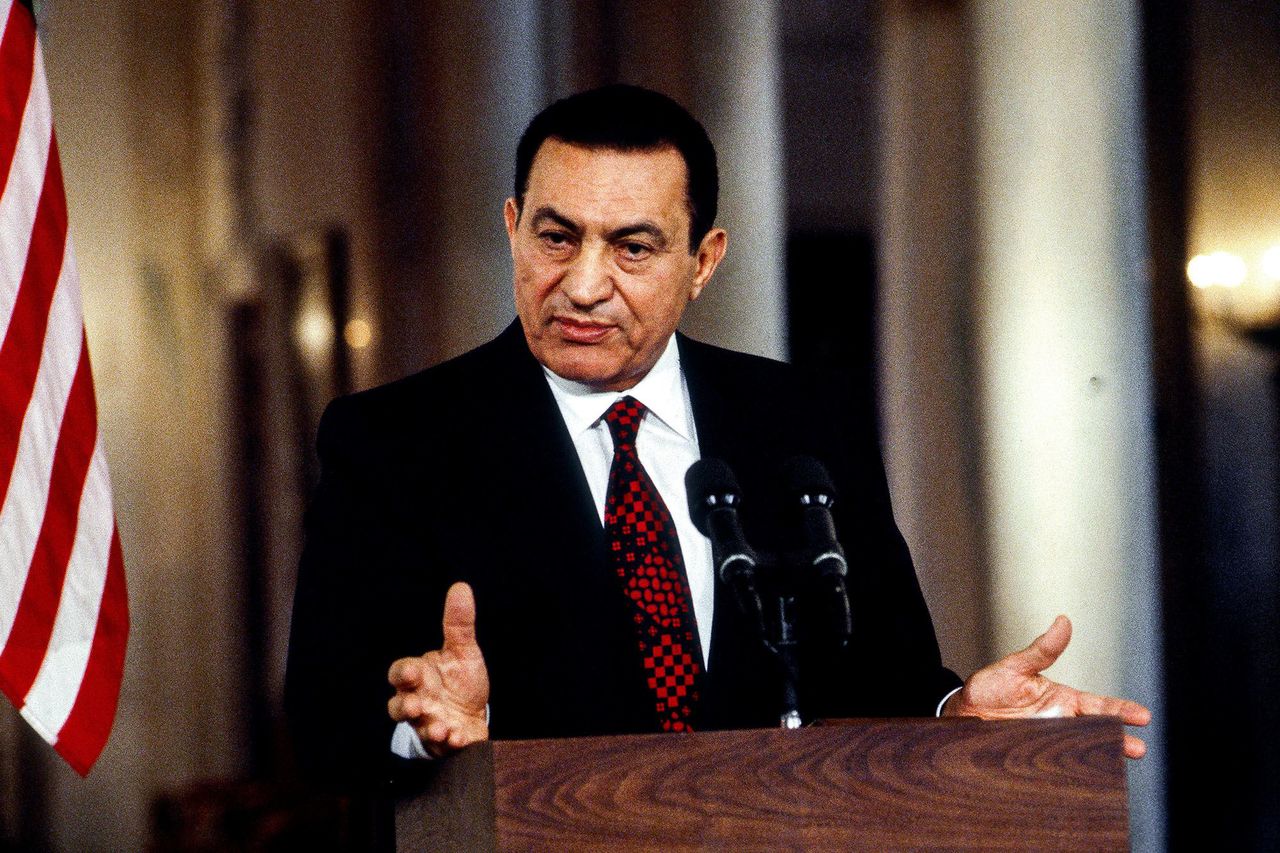 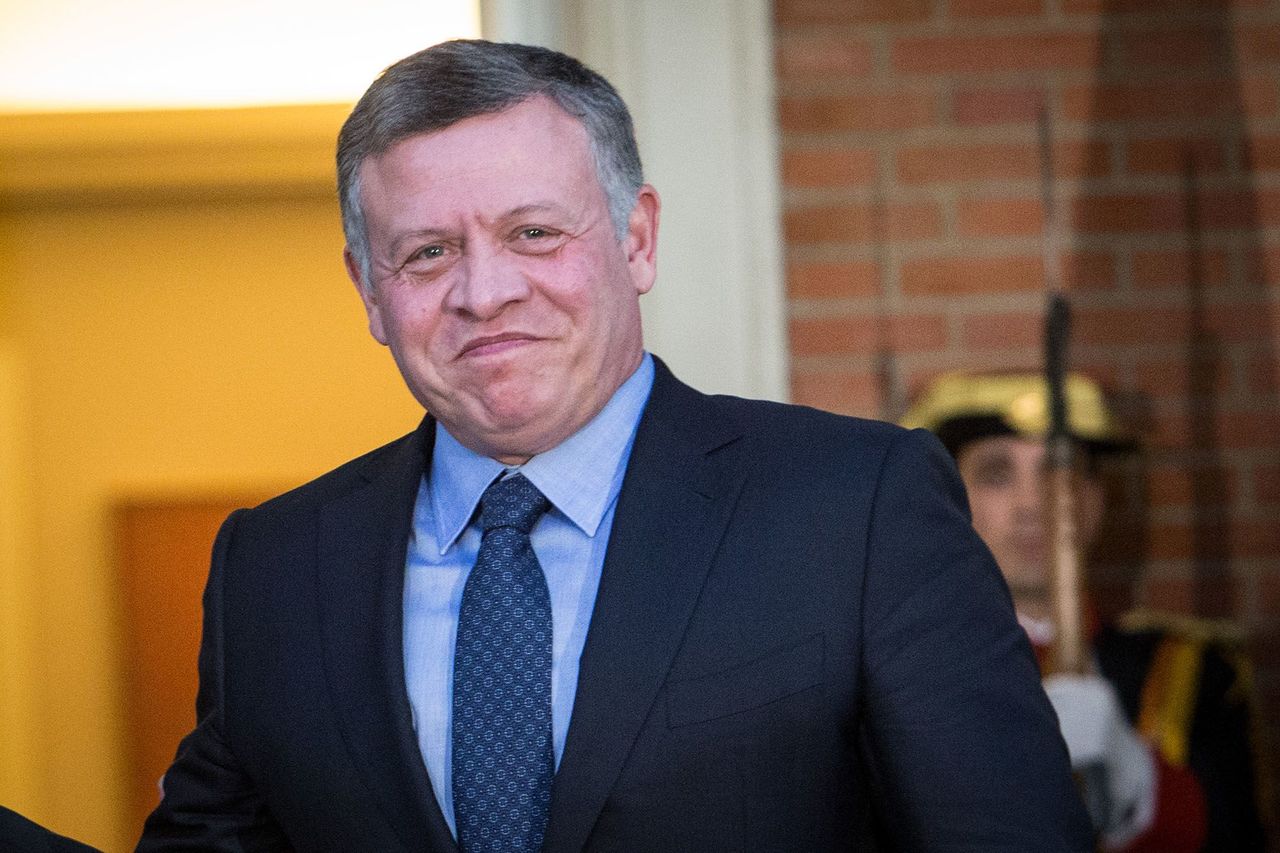 A lawyer convicted of helping Marcos launder money in 1992 was still able to open an account with Credit Suisse around eight years later, according to the report.

The lawyer, Helen Rivilla, and her husband, Antonio, held around $5 million with the bank before their accounts were closed in 2006.

The sons of the late Egyptian dictator Hosni Mubarak, who ruled the country for three decades until he was forced out of office in 2011, reportedly stashed more than $187 million in a joint account managed by Credit Suisse.

A Mubarak crony, Egyptian billionaire Hisham Talaat Moustafa, was allowed to keep an account as recently as 2014 even though he had been convicted of paying $2 million to a former cop in order to kill his girlfriend, the Lebanese pop star Suzanne Tamim, according to the investigation.

The singer was found decapitated in her Dubai apartment in July 2008. 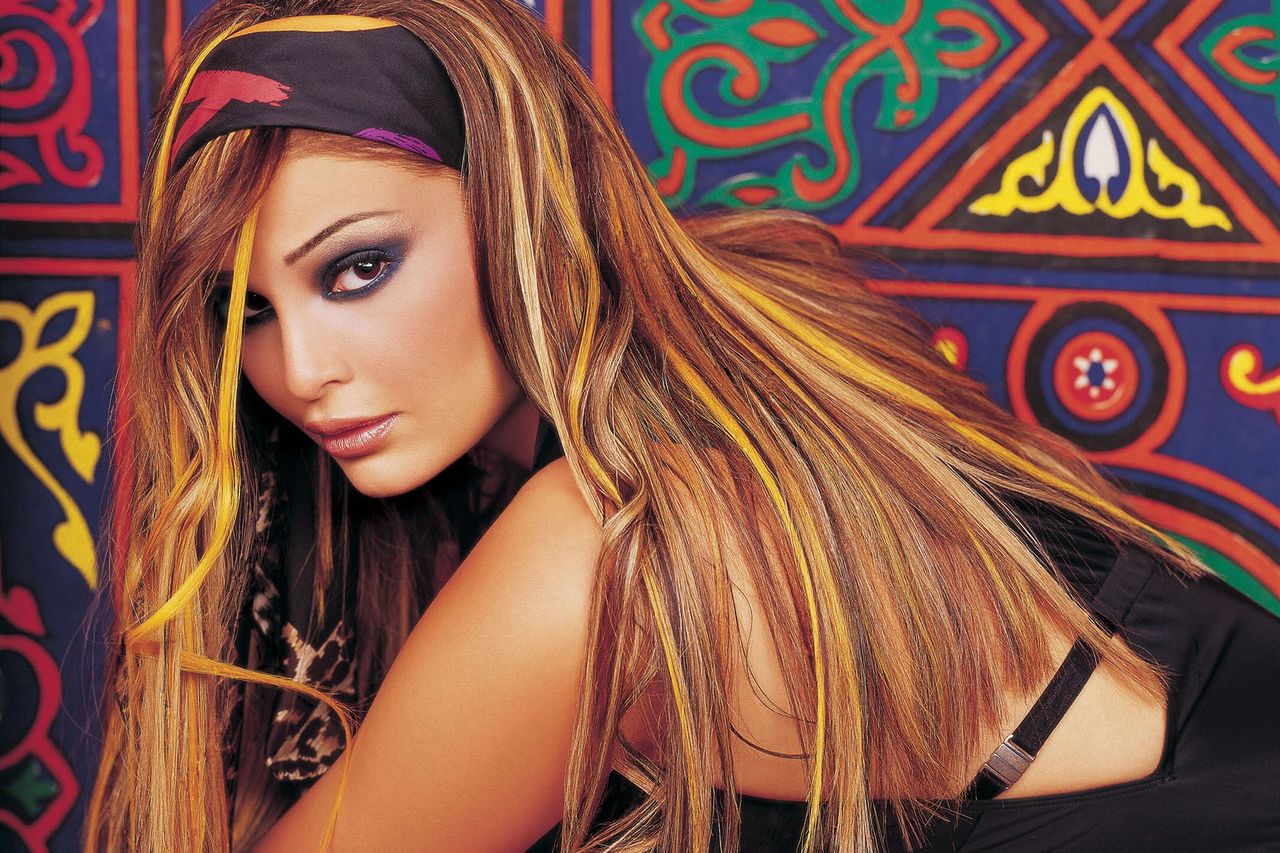 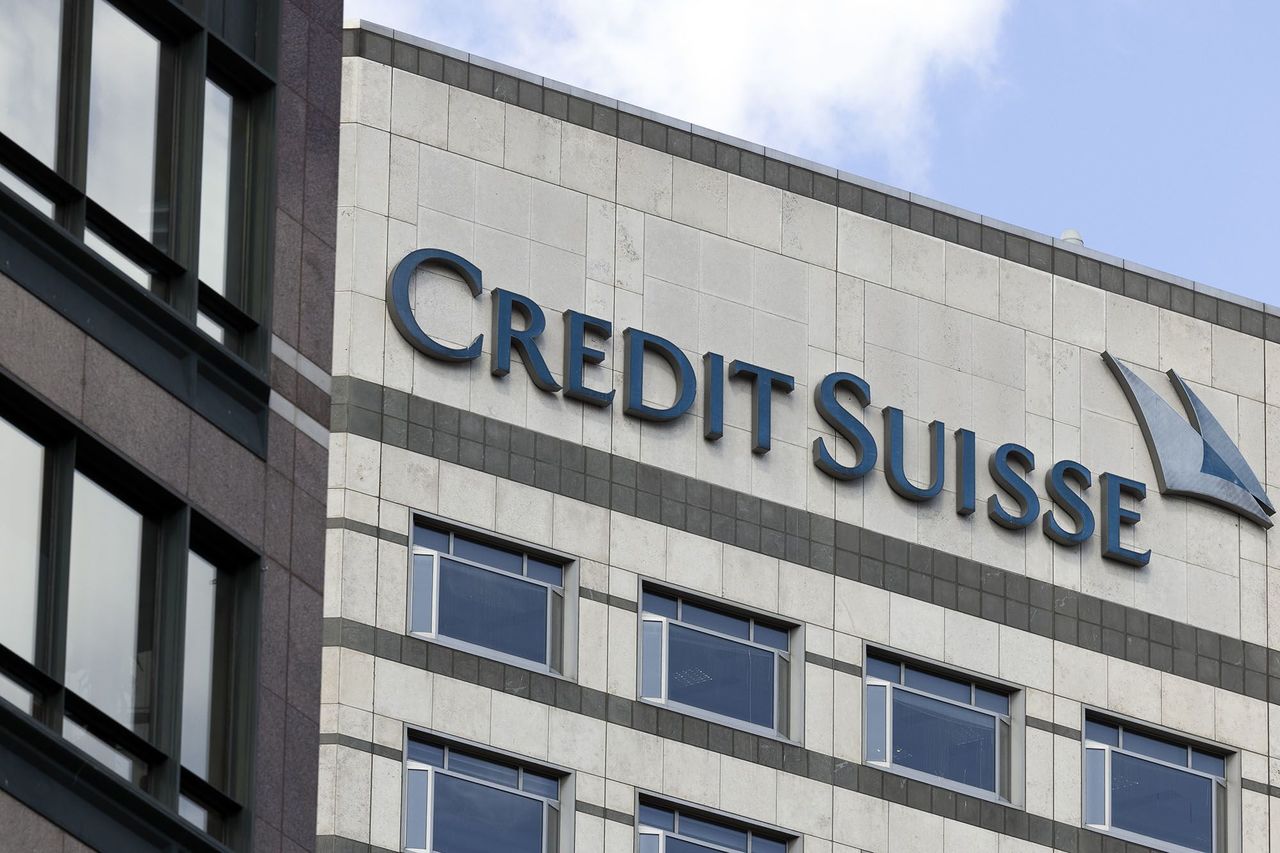 Jordanian King Abdullah and his wife, Queen Rania, the monarchs who rule over one of the poorest countries in the world, opened as many as six accounts with Credit Suisse. Just one account is believed to hold an estimated $245 million.

Credit Suisse said in a statement that it “strongly rejects the allegations and insinuations about the bank’s purported business practices.”

Credit Suisse said the allegations are “predominantly historical” and that “the accounts of these matters are based on partial, inaccurate, or selective information taken out of context, resulting in tendentious interpretations of the bank’s business conduct.”

The bank said it had reviewed a large number of accounts potentially associated with the allegations, and about 90% of them “are today closed or were in the process of closure prior to receipt of the press inquiries, of which over 60% were closed before 2015.”

Sueddeutsche Zeitung said it received the data anonymously through a secure digital mailbox over a year ago. It said it’s unclear whether the source was an individual or a group, and the newspaper didn’t make any payment or promises.