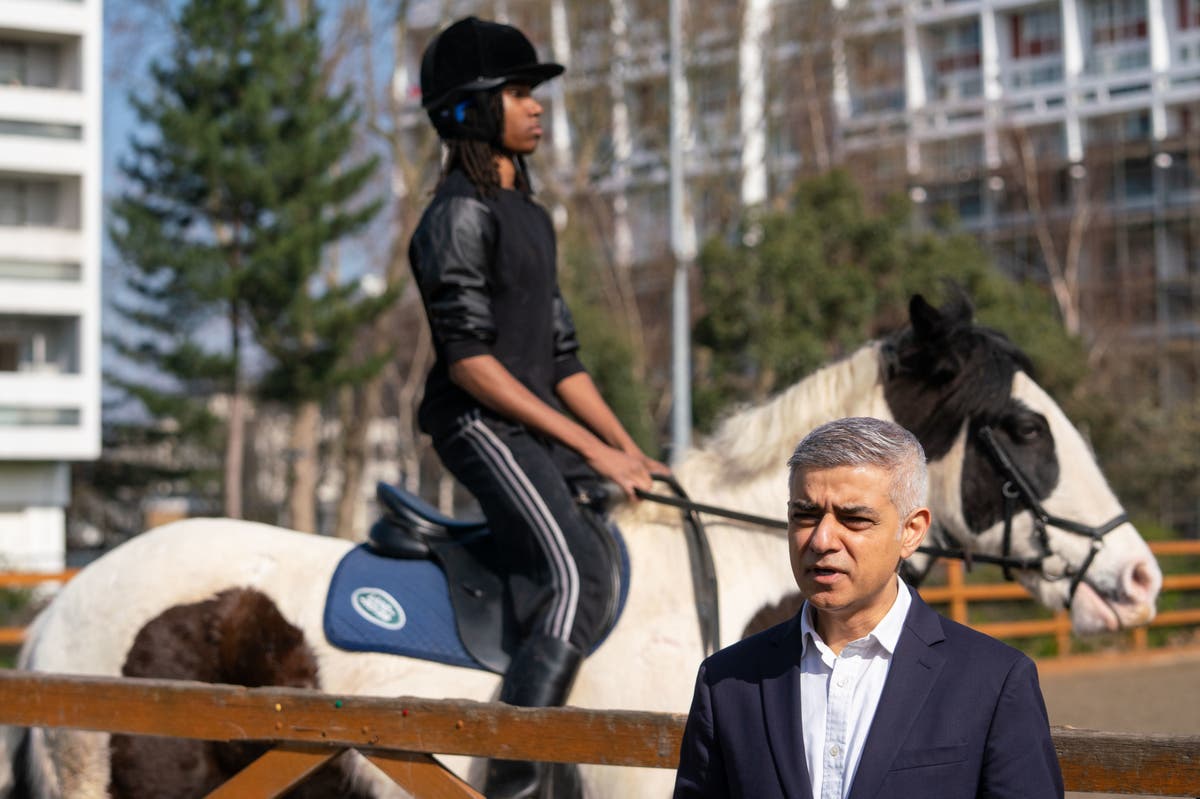 Could Sadiq be first mayor elected after just one round of voting?

Sadiq Khan is heading for a landslide and could become the first mayoral candidate to win outright after counting just one round of votes, an Evening Standard poll reveals today.

Sadiq Khan is heading for a landslide and could become the first mayoral candidate to win outright after counting just one round of votes, an Evening Standard poll reveals today.

Mr Khan leads his main rival, Tory candidate Shaun Bailey, by 53 per cent to 28 per cent on first preferences, the Opinium survey of 1,100 Londoners reveals.

If the Labour mayor’s support holds firm in the 45 days to polling day on May 6, this would make him the first-ever London mayoral candidate to secure victory without needing to rely on second-preference votes. A candidate is elected after securing 50 per cent of the ballot.

The results, from fieldwork by the pollsters between last Wednesday and Saturday, are the latest to confirm Mr Khan is set for a second term as mayor.

A Redfield and Wilton poll earlier this month put him on 51 per cent and Mr Bailey on 25 per cent. 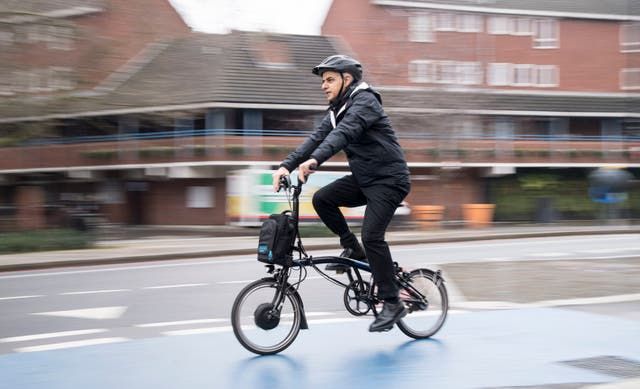 Sadiq Khan: out in front and heading back to City Hall, say pollsters

The Opinium poll indicates that if the contest did progress to a second round run-off, in which second preference votes were added to first preference votes, Mr Khan would win with 66 per cent against 34 per cent for Mr Bailey.

Lib-Dem Luisa Porritt and Green candidate Sian Berry each received seven per cent support, ahead of UKIP’s Peter Gammons on two per cent and Women’s Equality Party candidate Mandu Reid on one per cent.

Two per cent of respondents selected “another candidate”. Other contenders include the anti-lockdown, anti-woke campaigner and actor Laurence Fox.

Adam Drummond, head of political polling at Opinium, said: “Sadiq Khan is probably going to be re-elected as mayor as his main rival, Conservative Shaun Bailey, is poorly known and doesn’t seem to have the qualities that previously successful Conservatives in London have needed to win in an increasingly Labour-leaning city.

“In all of the issues we tested, Mr Khan’s approach is preferred to Mr Bailey’s but, despite the partisan lean of London as a whole, Boris Johnson’s approval rating is higher than the percentage intending to vote for his candidate.

“While a Conservative winning in London (especially since Brexit) was always going to be an uphill climb, the more positive national political environment for the Conservatives may have given them a better chance than expected had they had a more appealing candidate. As it is, Shaun Bailey appears to have taken a bad hand and played it badly.”

Today’s poll found 47 per cent of respondents approved of Mr Khan’s performance as mayor, with 31 per cent disapproving – with similar approval ratings in inner and outer London. 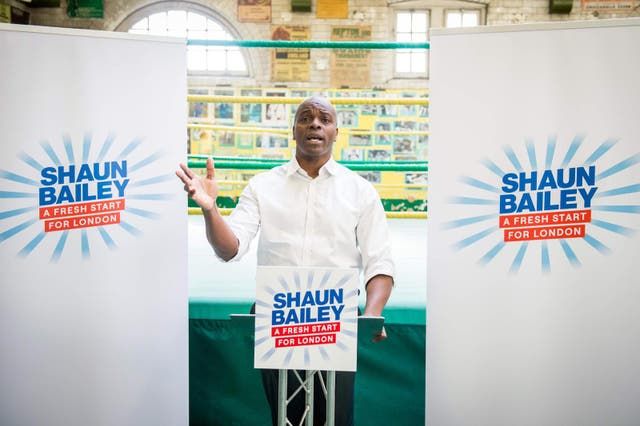 Shaun Bailey: “playing a bad hand badly” by failing to win over all Tory voters

It found that 24 per cent of respondents said they were “not sure” who they planned to vote for. Mr Khan’s 53-28 lead over Mr Bailey is based on responses from respondents who say they are certain to vote and who select a candidate.

The votes for London mayor are counted electronically, meaning both first and second preference ballots are processed at the same time. But an outright victory on first preferences would avoid the need to redistribute the second preference votes cast for eliminated candidates.

If Mr Bailey achieves 28 per cent of first preference votes on May 6, it would be on a par with the 27 per cent achieved by Tory candidate Steve Norris in the first London mayoral race in 2000, when Ken Livingstone got 39 per cent, and the 29 per cent Mr Norris polled in 2004.

Mr Johnson’s two victories, in 2008 and 2012, saw him secure 43 per cent and then 44 per cent of first preferences respectively, going on to defeat Mr Livingstone on both occasions.

In the 2016 poll, Mr Khan won 44 per cent of first preferences to 35 per cent for Tory candidate Zac Goldsmith. Mr Khan went on to defeat Mr Goldsmith by a record 315,529 votes.

However Mr Livingstone’s first preference performance in 2000 - when he was standing as an independent - remains the biggest gap between first and second-placed candidates after the first round.

If Mr Khan does go on to secure victory based solely on first preferences, this would appear to be a consequence of the third and fourth-placed parties polling badly. Simon Hughes polled 15.2 per cent of first-preference votes for the Lib-Dems in 2004.

The mayoral race formally began today with the opening of nominations. Candidates wishing to stand have a week to submit their papers. About six million Londoners will be able to vote for the Mayor and the 25 members of the London Assembly.

People can vote if they are aged 18 or over on May 6, a British, qualifying Commonwealth or EU citizen and living in London. People not yet registered to vote can do so by April 19 at: gov.uk/register-to-vote