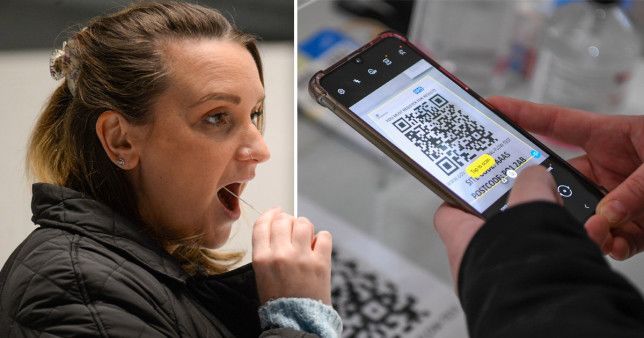 The cash injection was confirmed in the small print of Rishi Sunak’s Budget and will come from a from a special £55billion ‘Covid reserve’.

Responding to the ‘eye watering’ sum, MPs urged ministers to ensure the system – hailed by Health Secretary Matt Hancock as ‘world beating’ – is worth it.

Launched in April, Test and Trace has been criticised for hiring consultants at £1,000-a-day, outsourcing essential services to firms including Serco and failing achieve contact tracing rates or rapid test turnaround times.

In an interim report released in November, the National Audit Office said the Government ‘needs to learn lessons’, adding that the service must be ‘able to make a bigger contribution to suppressing the infection than it has to date’.

Members of the Government’s Scientific Advisory Group for Emergencies said last year the system – run by Tory peer Dido Harding – was having a ‘marginal impact’. 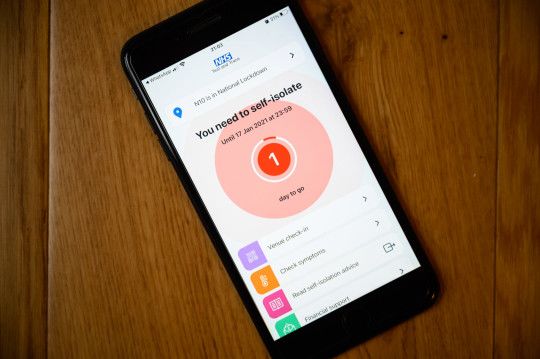 Government advisers have said the system is having a ‘marginal impact’ 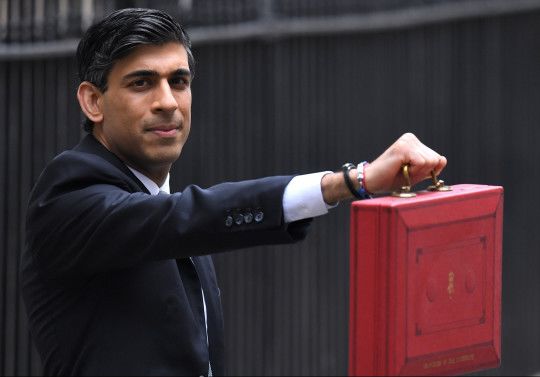 As it set aside £15billion for the system, the Treasury has said a 1% pay rise for NHS staff is the ‘most it can afford’, despite doctors claiming it is below inflation and half of what was originally budgeted for.

Shadow health minister Justin Madders told HuffPost UK: ‘With such a huge sum being set aside for Test and Trace you would hope that moving forward it will be performing better.

‘Ministers need to be honest with themselves and with the public about whether these huge sums of money are delivering what is needed. They need to give the public much greater reassurance that they are getting real value for money from the billions spent on Test and Trace’.

Commons public accounts committee chair Meg Hillier accused Matt Hancock of having ‘massively oversold this’ as ‘part of the NHS’.

Despite the health service’s name often being used alongside Test and Trace, the operation involves 35 organisations including 22 private companies such as Serco, G4S and Amazon.

Ms Hillier added: ‘For the eye watering sums of money spent, even in the context of Covid, we need to know that this money isn’t just nugatory spending, that there is a legacy left as a result of this.’