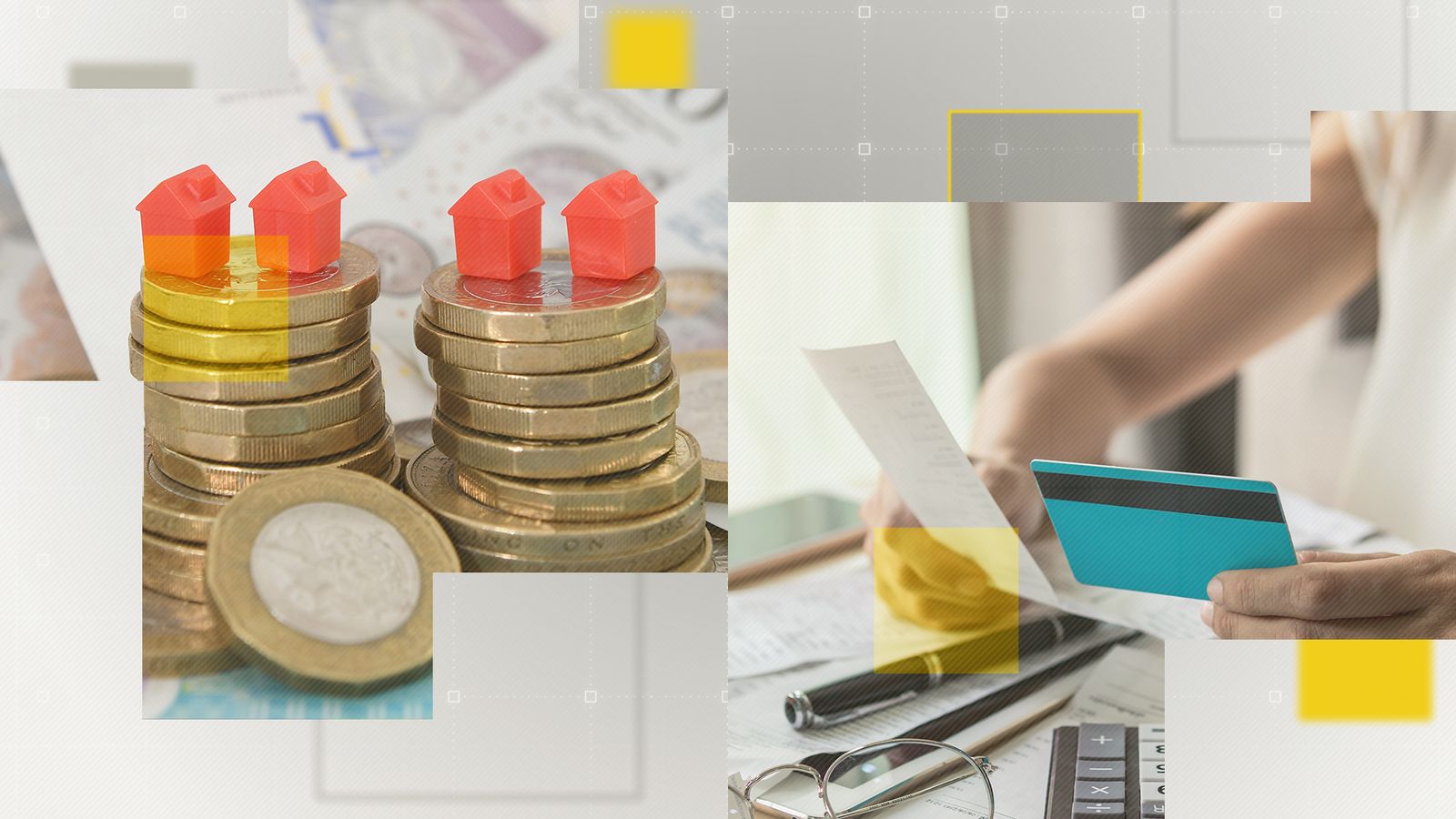 Cost of living: Regulator warns banks and credit providers over treatment of customers

The FCA says it has identified poor practice across the sector with more serious failings found at 34 lenders who could yet face action unless they adopt improvements demanded of them.
The City watchdog has fired a warning shot across the bows of banks and other lenders, including credit providers, as the cost of living crisis deepens.

The Financial Conduct Authority (FCA) has sent a so-called 'Dear CEO' letter to 3,500 bosses across the financial services sector - including all regulated and non-regulated Buy Now Pay Later operators - to remind them of their obligations regarding fair treatment of customers.

They included, the FCA said, imposing fees and charges that only cover a firm's costs.

It followed work by the regulator on the treatment of people in financial difficulty since the height of the COVID crisis which, the FCA said, had led to 34 lenders being asked to make improvements so far after "serious wrongdoing" was found.

It said that while examples of lenders providing the right support to their customers were identified, there were broad concerns.

"Most firms need to have better conversations to fully understand their customers' individual circumstances, so they can provide appropriate tailored support and ensure that arrangements to pay back debt are sustainable.

"The FCA is also concerned that some customers in vulnerable circumstances are not getting the support they need. And some lenders are not discussing the potential benefits of money guidance or free debt advice or helping and supporting borrowers to access these", the watchdog said.

Sheldon Mills, its executive director of consumers and competition, added: "Many consumers are feeling the impact of the rising cost of living in their personal finances and we expect this to increase over the next few months.

"Early action is important for those struggling with debt. We need all firms to get the basics right and provide good quality support. Where we see more serious wrongdoing, we are already acting to ensure these firms improve.

'The financial services industry has a significant role in helping consumers manage their finances - and it should expect us to pay close attention to how they do that over the next few months."
#Covid
Add Comment