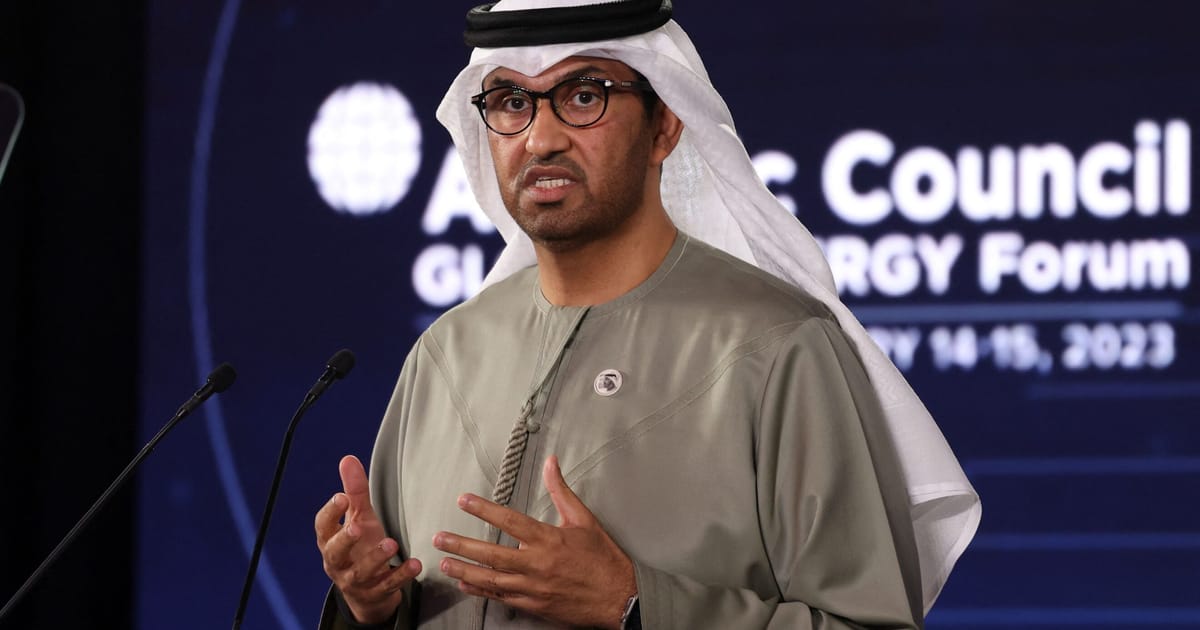 The UN is inquiring if the climate team is independent of the Abu Dhabi National Oil Company, as both are headed by the same person.

The U.N. is querying the presidency of this year's COP28 climate talks over its ties to state-owned Abu Dhabi National Oil Company (ADNOC), a person with knowledge of the matter told POLITICO.

The main COP28 team is using two stories of an 11-floor office building in Abu Dhabi also used by the Ministry of Industry and Advanced Technology located next to ADNOC’s headquarters.

That prompted the secretariat of the United Nations Framework Convention on Climate Change (UNFCCC) to send a series of questions to the presidency of the climate talks enquiring about whether the presidency will be independent of the oil company, according to the person familiar with the discussion.

The questions include whether there is a firewall between the two institutions; whether ADNOC has access to COP28 meetings and strategic documents; if the staff working on the climate conference are relying on the oil giant’s IT systems; if part of the work will be devoted to protecting ADNOC's interests; and whether the climate team is being paid by the oil company. 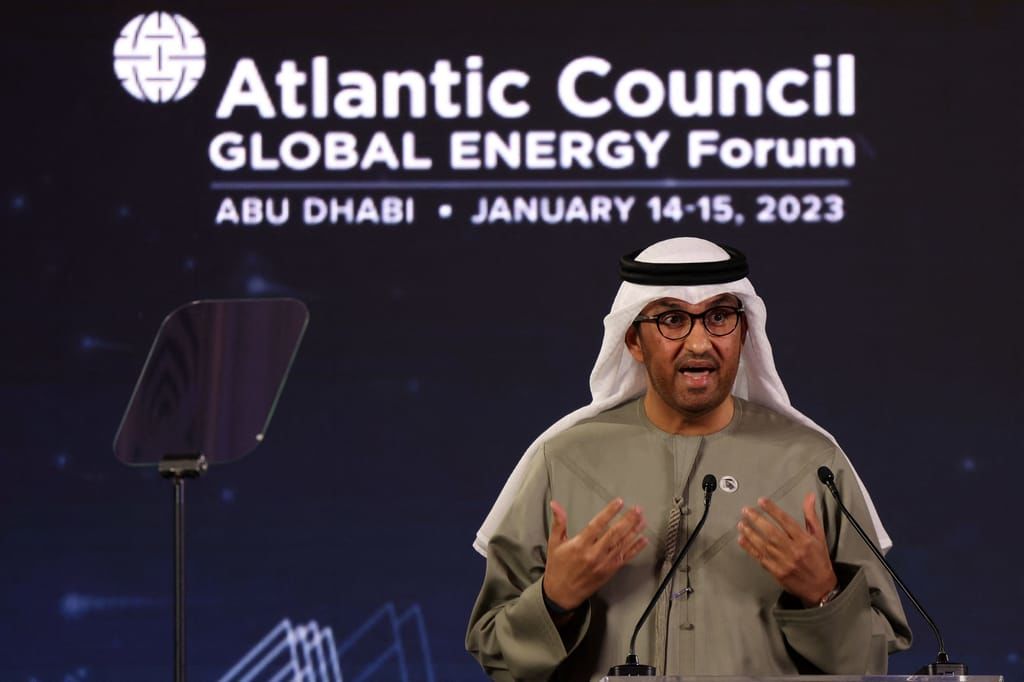 United Arab Emirates' Minister of State and CEO of the Abu Dhabi National Oil Company (ADNOC), Sultan Ahmed al-Jaber
The COP28 office told POLITICO: "The COP28 team is still being established and staff are housed in several different locations. Their dedicated office space is due to be available before the end of the month. In the meantime, there are clear governance guidelines in place to ensure the team can operate entirely independently from any other entity. The funding for the team and its activities have been entirely provided by the UAE government."

The UNFCCC did not respond to a request for comment.

Al Jaber confirmed earlier this month he has no intention of stepping back from his role of head of the state-owned oil company — a decision that seems to have prompted the U.N. agency to ask about how much time he's planning to devote to the new obligation, and whether senior members of staff will be ready to replace him at times when he will be unavailable due to duties linked to his other jobs.

The decision to name him as COP28 president — a role that calls for leading the talks — has sparked concern from campaigners.

NGOs like Oil Price International spoke of a “breathtaking conflict of interest” and said that Al Jaber’s selection amounted to “putting the head of a tobacco company in charge of negotiating an anti-smoking treaty.”

In addition to holding the reins of the national oil firm, Al Jaber also founded the renewable energy company Masdar in 2006 and has shaped the UAE’s climate action since becoming a minister in 2013.

His appointment has been largely endorsed by climate heavyweights.

EU climate chief Frans Timmermans said he was “ideally placed to help us move forward” in global climate talks, and noted how Al Jaber "has built up a huge reputation as a sustainability champion in the sector.”

U.S. climate envoy John Kerry called Al Jaber's appointment a “terrific choice” because he runs a company that will have to be part of the energy transition.

"Sultan Al Jaber has strong political clout and a decarbonization strategy for his country," said Agnès Pannier-Runacher, the French minister for the energy transition, saying the "UAE was one of the most advanced countries in the region, including on the climate front."
Add Comment