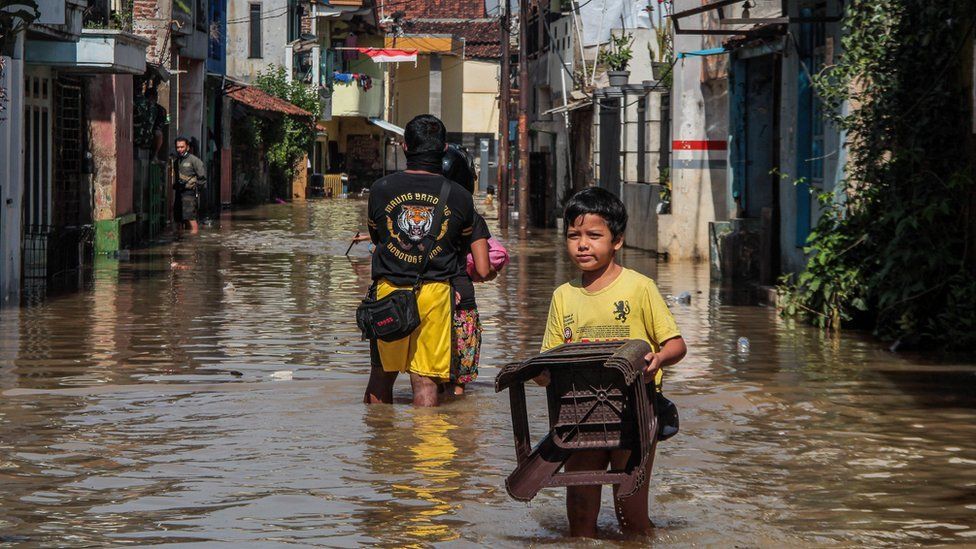 COP26: Climate talks into overtime as nations near deal

The COP26 summit has passed its scheduled finishing time, as negotiations on a deal to avert the worst impacts of climate change continue into Saturday.

Sticking points include subsidies for coal and other fossil fuels, and financial help to poorer nations.

Scientists say that limiting warming to 1.5C compared to pre-industrial levels will protect us from the most dangerous impacts of climate change. It is a key part of the Paris agreement that most countries signed up to.

Meeting the goal requires global emissions to be cut by 45% by 2030 and to zero overall by 2050. One example of the impact of global temperature rise above 2C is the death of virtually all coral reefs, scientists say.

A draft agreement released early on Friday included watered down commitments to end the use of coal and other fossil fuels. While that was criticised by campaigners, some observers highlighted that this would be the first time coal was explicitly mentioned in UN documents of this type.

The revised text also asked for much tighter deadlines for governments to reveal their plans to reduce greenhouse gas emissions.

Also on Friday, the climate minister of Tuvalu, which is particularly vulnerable to rising sea levels, made an emotive plea, saying his nation was "literally sinking".

"It is a matter of life and survival for many of us, and we implore that Glasgow must be the defining moment. We must not fail," Seve Paeniu said, to a rapturous reception.

Mr Sharma said a formal plenary to adopt the final decisions of the summit would be held on Saturday afternoon. 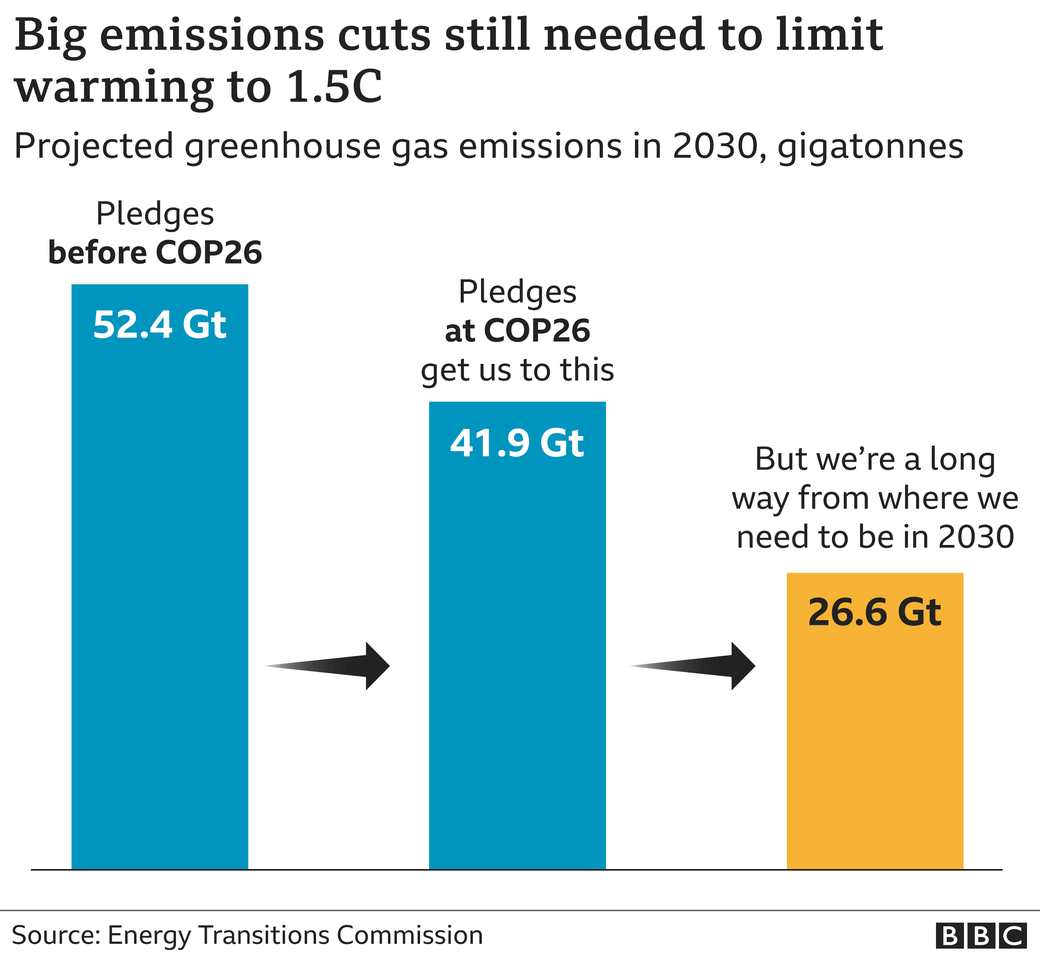 Climate finance, or the money promised by richer countries to poorer countries to fight climate change, continues to be one of the most contentious points. In 2009, developed nations pledged to provide $100bn per year to emerging economies by 2020. But this target was not met.

Despite the promises made at COP26 so far, the planet is still heading for 2.4C of warming above pre-industrial levels, according to a report by Climate Action Tracker.

What has been agreed at COP26?

A series of agreements between groups of countries have been announced so far:

* In a surprise announcement, the US and China agreed to work together this decade to limit global temperature rise to 1.5C

* More than 100 world leaders promised to end and reverse deforestation by 2030, including Brazil, home to the Amazon rainforest

Life at 50C: Lytton - the Canadian town that burned down in a day
#Boris Johnson  #Johnson
Add Comment