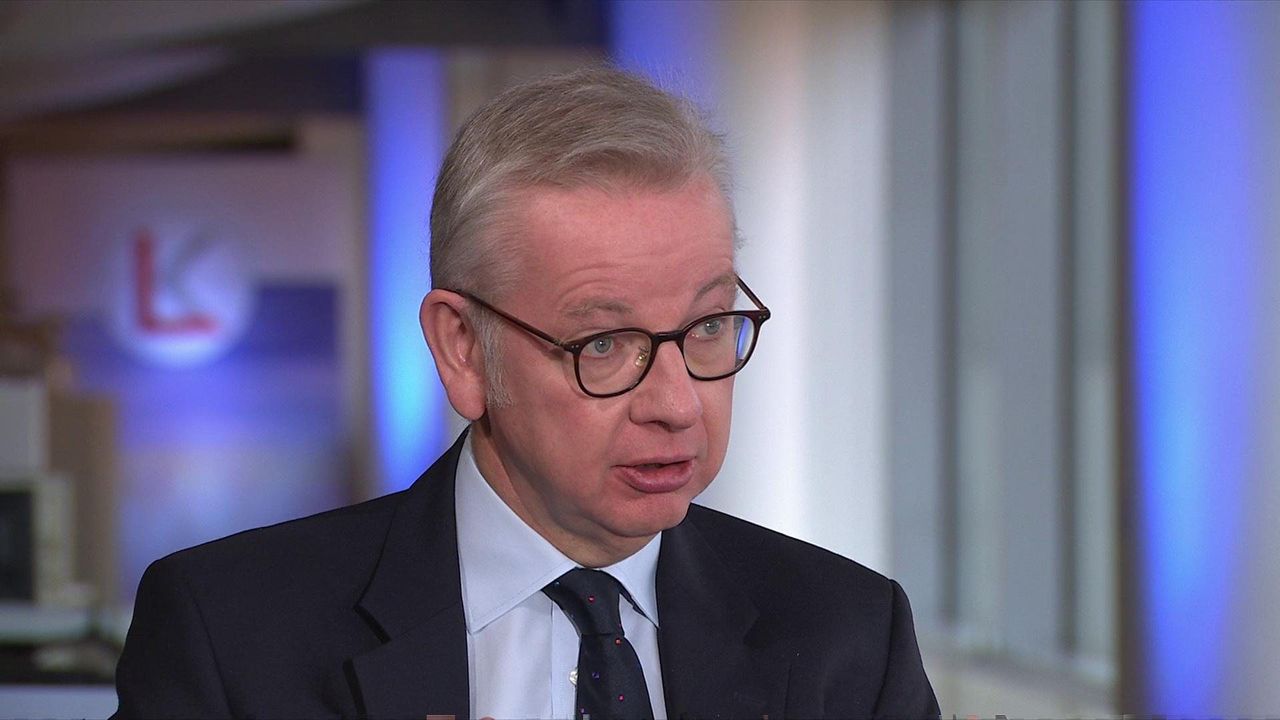 Former government minister Michael Gove has criticised parts of the recent mini-budget, saying that cutting tax for the wealthiest in the current climate was "a display of the wrong values".