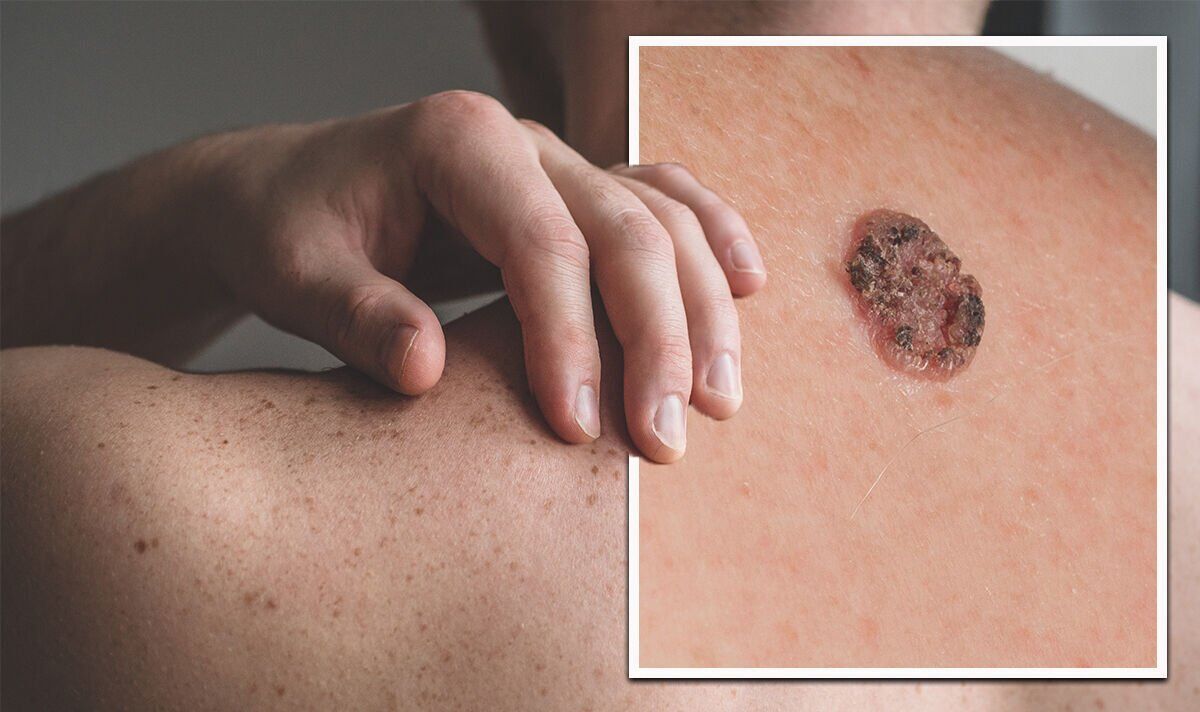 Higher summer temperatures will increase the rate of melanomas and other deadly cancers, experts warn
Hotter summer temperatures could lead to an uptick in melanomas and other deadly cancers as inhabitants of northern countries spend more time in the sun, a handful of doctors and academics have warned, voicing their concerns in The Guardian on Sunday. They argue that climate change will translate to an increase in skin cancer deaths.

Climate science professor Dann Mitchell of the University of Bristol argued that climate change would naturally lead to more sun exposure for people living in the UK and other northern regions, since people tend to go outside more when temperatures are warm. “This leads to more exposure to sunlight throughout the year, and crucially more exposure to the UV part of that sunlight, which is a known risk factor for skin cancer,” he said.

While admitting that any relationship between heat and cancer is necessarily indirect – “we cannot say a specific heatwave caused a specific cancer” – the academic nevertheless argued that one could “link the increased risk of cancer to the integration of many warmer days, with these warmer days made more likely due to human-induced climate change.” More research was needed, he noted.

Medical oncology professor Sarah Danson of the University of Sheffield concurred, expressing concern that “a sustained trend in hotter summers will lead to more cases of melanoma and more deaths from melanoma,” while University of Leeds clinician Julia Newton-Bishop reasoned that “this weather is so extreme that I think sunburns will increase and later so will the incidence of melanoma.”

However, Cancer Research UK senior health information manager Karis Betts cautioned against drawing a direct line between climate change and cancer cases, pointing out that “it’s important to remember that it’s the ultraviolet rays from the sun rather than its heat that cause sunburn and skin cancer.”

Survival rates for the pernicious skin cancer increase notably with removal, and improvements in diagnosis and treatment have led to a decline in mortality associated with melanoma. Thus, while melanoma incidence has been on the rise – up 141% since the early 1970s, according to Cancer Research UK – survival has doubled in the country over the same period, and projected mortality rates are expected to continue dropping.

Climate change proponents have struggled to communicate the reality of the phenomenon to populations struggling with more immediate issues such as poverty, inflation, and war. But even as popular interest in climate change wavers, governments are embracing climate action like never before.

The US recently adopted legislation to invest $370 billion in clean energy, while the Netherlands plans to cut 50% of nitrogen emissions by 2030, a move so revolutionary it has triggered an uprising by farmers who were not consulted about the planned obsolescence of their way of life. An area of France even banned outdoor events on certain days in June, blaming a heat wave of 40 degrees Celsius in a move some have warned is a harbinger of 'climate lockdowns' to come.
Add Comment 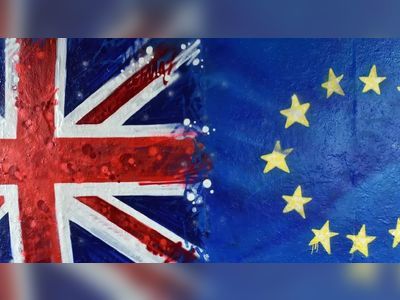