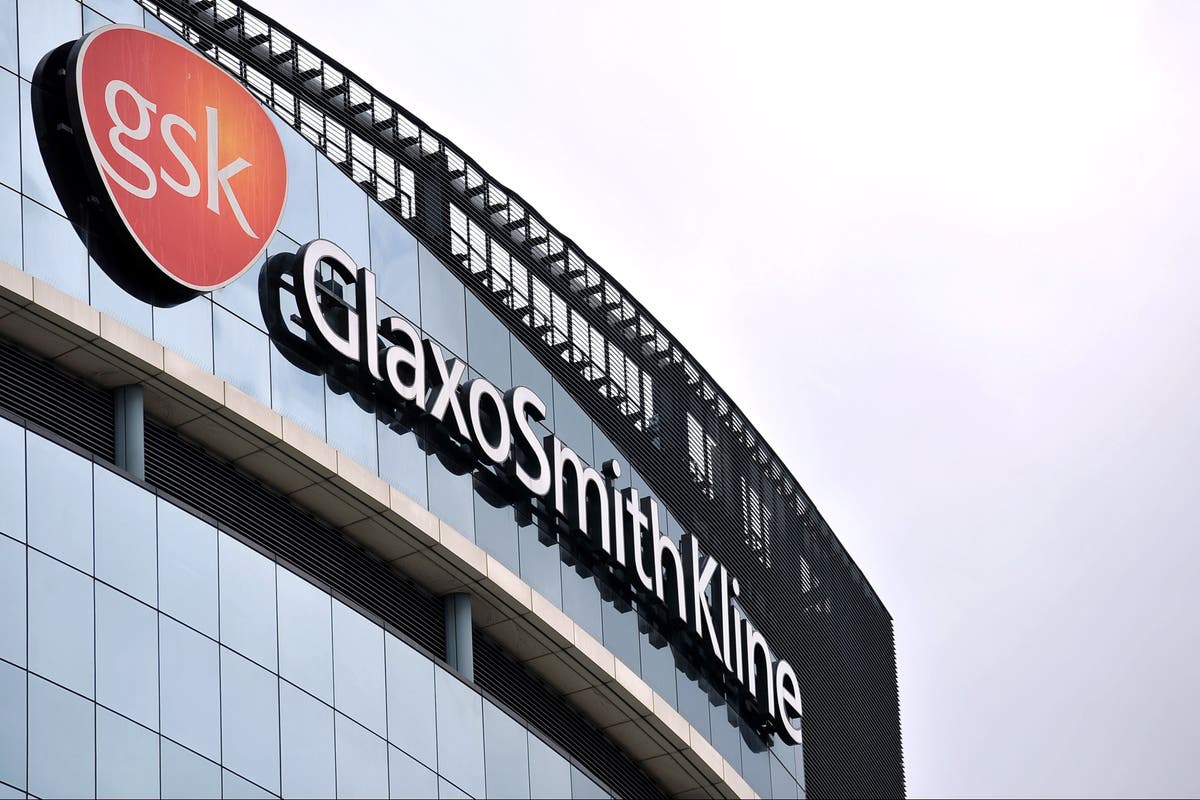 A growing number of City analysts have come out in support of GlaxoSmithKline’s restructuring plan under chief executive Emma Walmsley despite the efforts of activist investor Elliott to stir up shareholders.

Brokers Morgan Stanley, Liberum, Jefferies and Berenberg issued research notes broadly supportive of the strategy which will split off the consumer arm and focus “new” GSK on its pharmaceuticals and vaccines operations.

All said the current bombed-out share price did not reflect the true value of the business post-restructuring.

However, they stressed that GSK had to build up investors’ confidence in the strength of its pipeline of drugs in development. Key to this will be its June 23 investor day when Walmsley’s team will give more details on prospects for New GSK in the first five years of its life.

Berenberg said patent expiries meant GSK needed to get two “megabuster” new drugs to market by the middle of the decade.

Morgan Stanley said the new five-year targets expected at the event could trigger upgrades to the City’s profit forecasts but warned increased disclosure on the progress in its pipeline was needed.

Several were expecting a dividend cut to fund investment in research and development. Liberum speculated a “part-IPO” might be signalled for the consumer division.

What the analysts said:

“We believe the that the new five year targets [unveiled on 23 June] could provide upside to consensus earnings in 2026, but incremental progress in innovation and limited long-term visibility suggest GSK could remain a “show-me” story.”

Points out that the biopharma arm is becoming a more innovation-led business, but largely because established medicines are in decline and some HIV drugs come off patent in 2027-29.

Says the 23 June meeting will focus on four areas:

3) Putting into context how innovations in mRNA, highlighted by the Covid crisis, will disrupt GSK’s vaccines business

Suggests the capital markets event will outline forecast sales growth of “new GSK” at 6% with underlying profit growth at 10% a year for 2021-26. Both of those are slightly ahead of City forecasts.

Expects clarification on how Walmsley plans to split off the consumer arm. Debate is raging around whether it should be through an IPO or a spin-off. Some shareholders are concerned an IPO would be used to raise new money, meaning existing investors get diluted. Liberum argues a “part-IPO” looked increasingly likely.

“We continue to believe the long-term potential of New GSK is underappreciated and reiterate our BUY rating and £17 target price.

Expects news on growth outlook for New GSK for the next five or 10 years and on the extent of the proposed 2022 dividend cut - needed to fund R&D spend.

“Clear communication from management will be critical in order to convince many sceptical yet intrigued investors that now is the time to buy.

“We continue to believe there is deep value and view the implied negative pipeline value for GSK as unwarranted; we reiterate our Buy recommendation.”

Looking at how the management’s own performance pay is set, Berenberg predicts five year sales forecasts out to 2026 will be 5% annual growth with operating profit 10% - the latter being higher than the consensus of 8% in the City.

Says that to make up for the patent expiry at the end of 2017 of dolutegravir, an HIV/AIDS retroviral, GSK needs two “megabusters”, indications of which will require 8-10 “shots on goal” in the pipeline. Berenberg has identified “at least four” in phase II or III trials that fit the bill.

The broker assumes a 50% cut in the dividend to pay to bring in new blockbusters.

Predicts dividend will be halved, broadly as expected, but thinks New GSK’s five year growth plan could be bolder than the market has factored in, with bigger sales and profit expectations.

Says a spin-off of the consumer arm is more likely than an IPO. A flotation and fundraiser would put people off holding GSK shares for a year, it says.

Key is to build belief in the pipeline, namely, in its core areas of vaccines, oncology, immunology and infectious diseases including HIV.

Says GSK could raise cash to reinvest in the business by selling off some of the pharma portfolio such as dermatology.

Highlights that its investments in biotech stakes including Vir, CureVac and 23andMe, which is floating soon, are underappreciated.