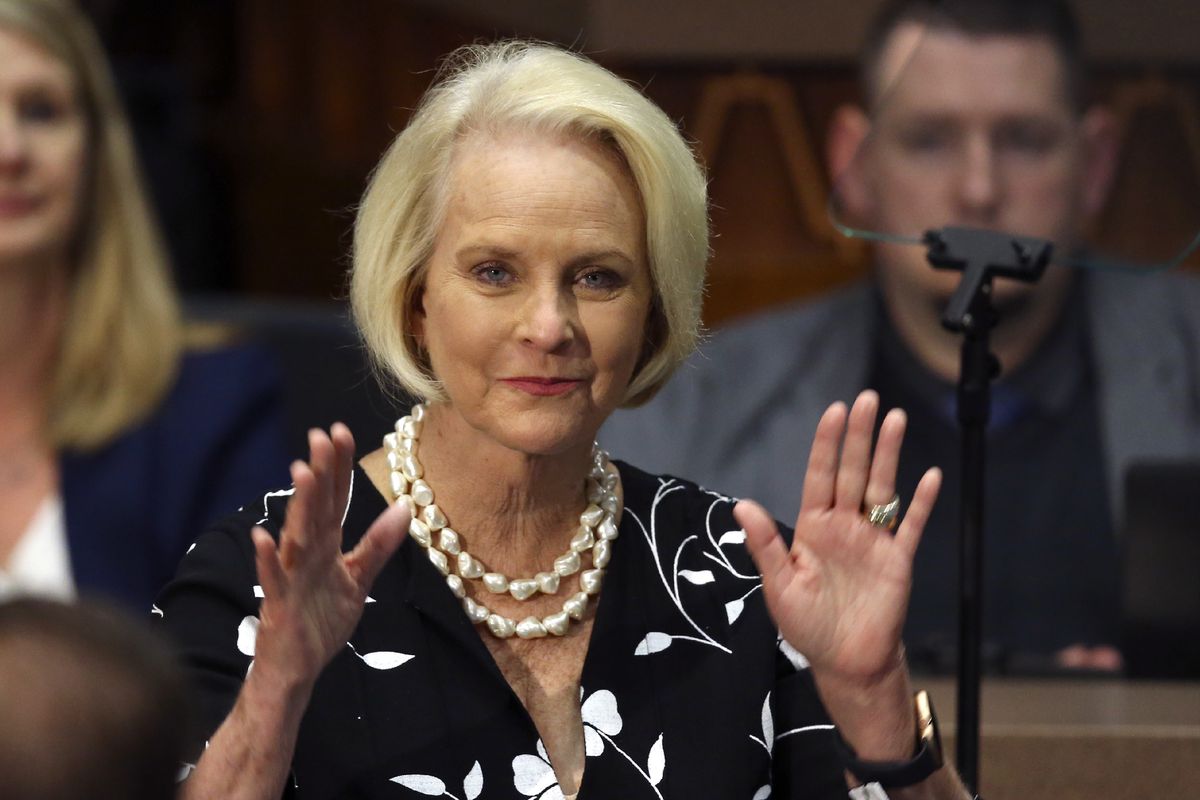 The widow of former Republican presidential candidate Sen. John McCain has been tipped to be Biden’s envoy in London once he takes over the White House in January, the Times of London reported Saturday.

Cindy McCain, a lifelong Republican, switched sides to campaign for Biden against President Trump this fall.

She is credited with helping nudge some Republicans away from Trump, especially in her home state of Arizona, where the McCain name is political gold.

Cindy McCain would be the first Republican named to a senior post by Biden, who has vowed to reach out across the aisle after Trump’s divisive partisanship.

Tony Gardner, President Obama’s ambassador to the European Union, is also being considered for the prestigious gig, the paper said.

McCain’s husband famously sought to block Trump from taking over the GOP and cast the deciding vote to prevent the Republican Senate from ending the Affordable Care Act. 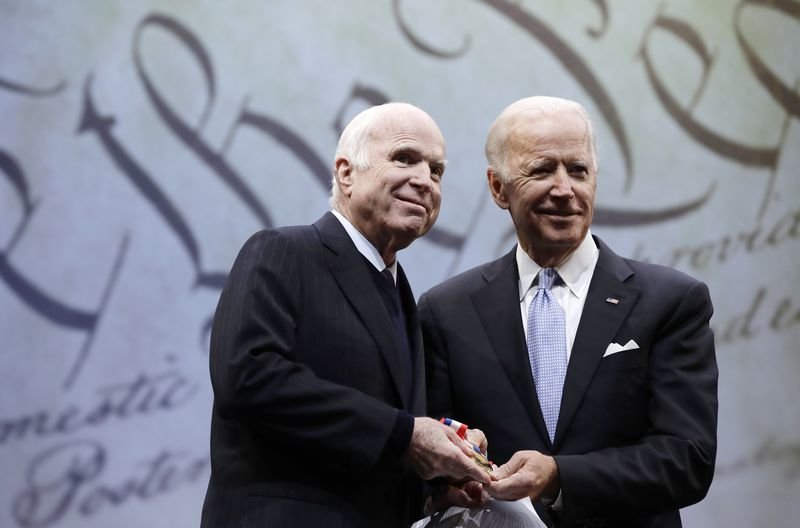 Trump made no secret of his hatred for McCain and once suggested he wasn’t a real war hero because he got captured by North Vietnam.

He even went out of his way to stoke their feud after the GOP elder stateseman died of brain cancer last year.

In one incident, Navy officials covered up the name “U.S.S. John McCain” on a warship named after him to avoid offending Trump during a visit to Japan.

Nadine 50 days ago
Apologies to my British cousins for the nasty comment by "oh ya." Unfortunately, it's clear that he/she has drunk the bitter, poisonous Kool-Aid concocted by a vile narcissistic president.

Oh ya 50 days ago
That family was never a Republican family and according to the others in prison with mcstain in vietnam he sold out to the commies..
View all comments (2)Add comment 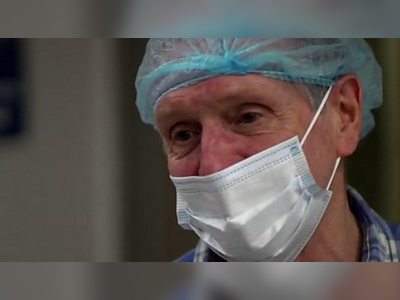 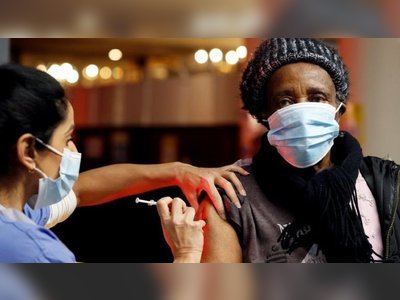 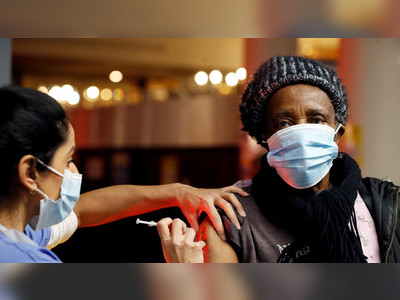 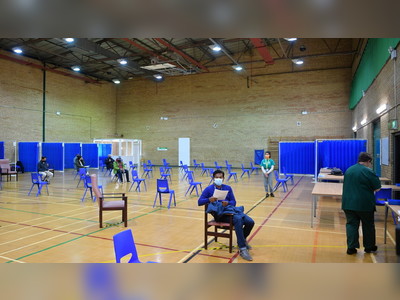 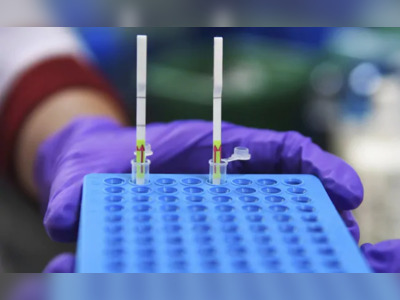 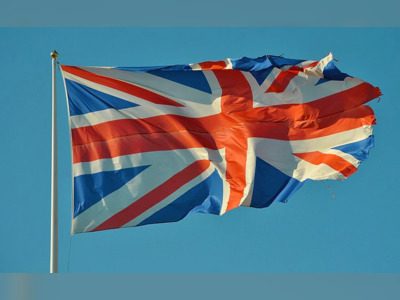 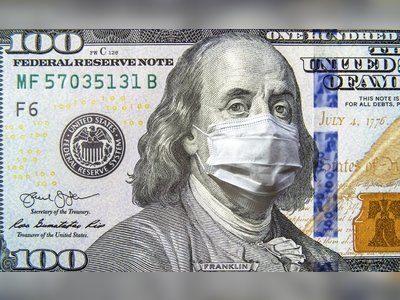 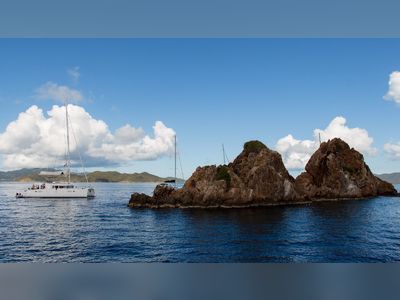 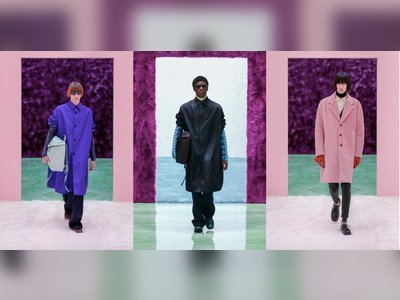 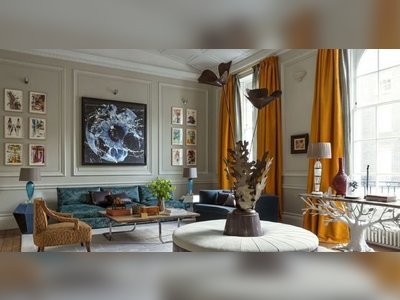