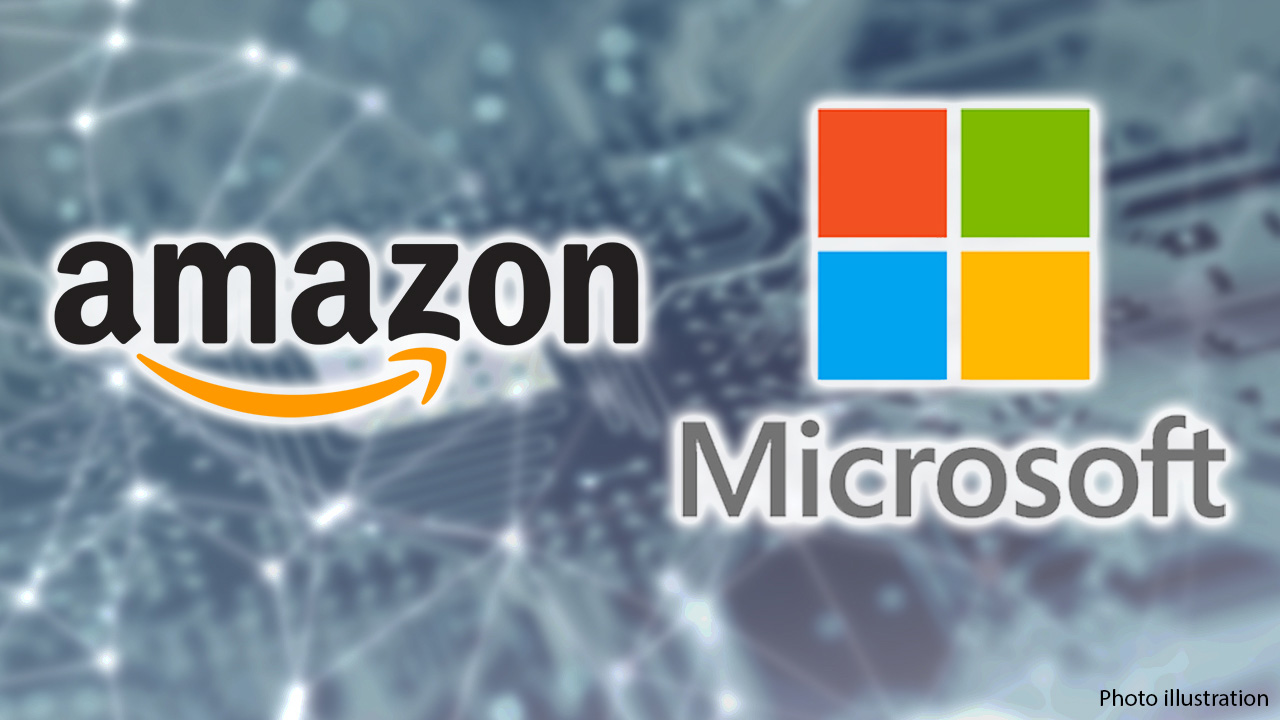 The Central Intelligence Agency has awarded a cloud computing contract said to be worth "tens of billions" to five of America's biggest tech companies.

According to Nextgov.com, which first broke the news, the contract will go to Amazon Web Services, Microsoft Azure, Google Cloud, IBM and Oracle.

Neither the CIA nor the companies immediately responded to requests for comment from FOX Business.

The news of the CIA contract, which previously awarded a cloud project to Amazon in 2013, comes a few months after the Pentagon awarded a $10 billion contract to Microsoft in a hotly contested battle between the Satya Nadella-led company and Amazon.

In September, the Defense Department upheld a decision to award a lucrative multibillion-dollar cloud contract to Microsoft, after fielding a challenge from competitor Amazon over the procurement process.

The DoD said its review of the Joint Enterprise Defense Infrastructure (JEDI) proposals concluded that Microsoft’s offer represented the “best value” to the U.S. government.

Shares of the tech companies were mixed on Friday, with Amazon and IBM rising slightly, while Alphabet, Microsoft and Oracle were lower.