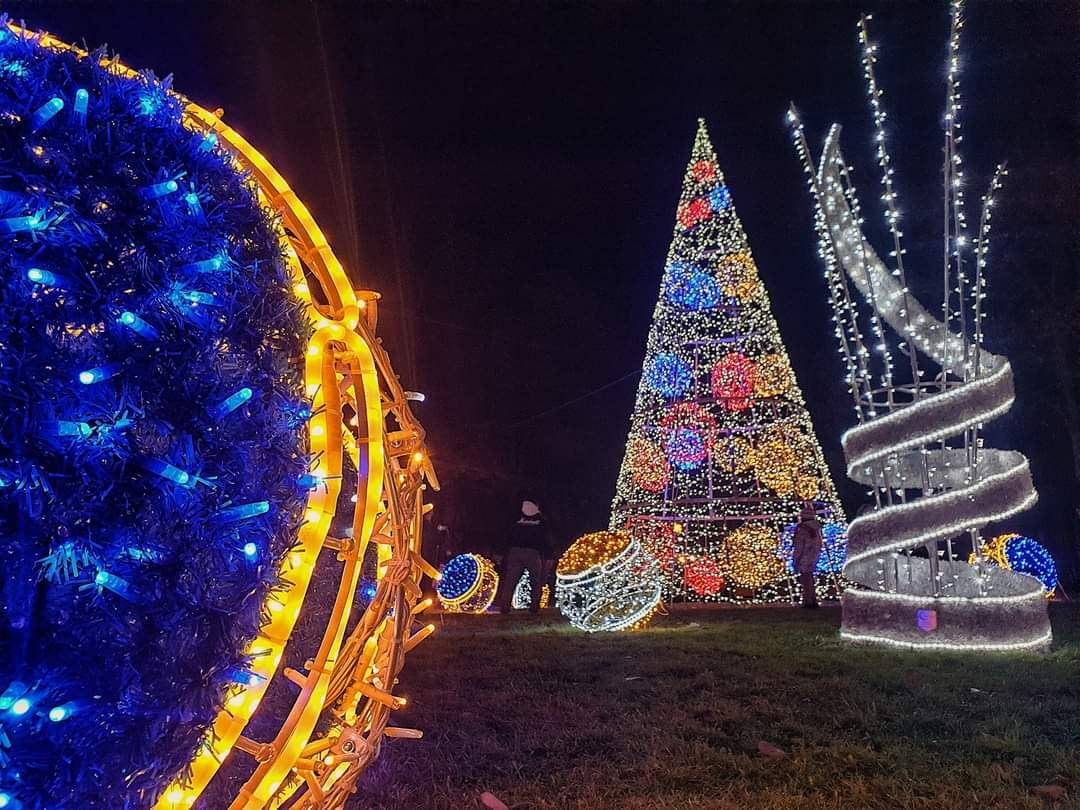 Christmas market in Romania selected among the best in Europe

The Christmas market in Craiova, in Dolj county, southwestern Romania, was selected among the most beautiful in Europe. The Romanian city gathered enough votes from travellers to rank sixth in a top made by the European Best Destinations....

The Christmas market in Craiova, in Dolj county, southwestern Romania, was selected among the most beautiful in Europe. The Romanian city gathered enough votes from travellers to rank sixth in a top made by the European Best Destinations.

According to the City Hall, Craiova received almost 18,000 votes from travellers, and 72% of voters were from outside Romania - the US, Great Britain, France and Germany.

"The 6th place in the ranking of the most beautiful Christmas markets in Europe is even more honourable for the city of Craiova, given that 173,620 tourists from 163 countries split their votes among 21 candidate cities proposed by the European Best Destinations. There is a difference of over 8,000 votes between Craiova and Trier in Germany, a city ranked 7th, while Budapest - which won this year's competition - was voted by 24,180 tourists," Craiova City Hall said.

According to the Municipality, hoteliers, travel agencies, and other companies or institutions working in the field of tourism in Craiova can now use the "European Best Christmas Market" logo on all their communications, websites, photos or images.

Budapest's Advent Feast at the Basilica was voted the most beautiful Christmas market in Europe. It is followed by Basel in Switzerland, Metz in France, Austria's Vienna, Montbeliard in France, the Romanian city of Craiova, Germany's Trier, Portugal's Madeira, Brussels in Belgium, and Govone & Asti in Italy.

"For a successful Christmas and in order to respect social distancing measures, Craiova Municipality has distributed the various Christmas events, Christmas markets, concerts, creative workshops, food stands in different places in the city. They are linked together by magical illuminations (over a million led bulbs), making Craiova not only one of the best Christmas Market in Europe but also the best Christmas Lights Destination in Romania."

The complete ranking, which includes 20 Christmas markets, is available here.