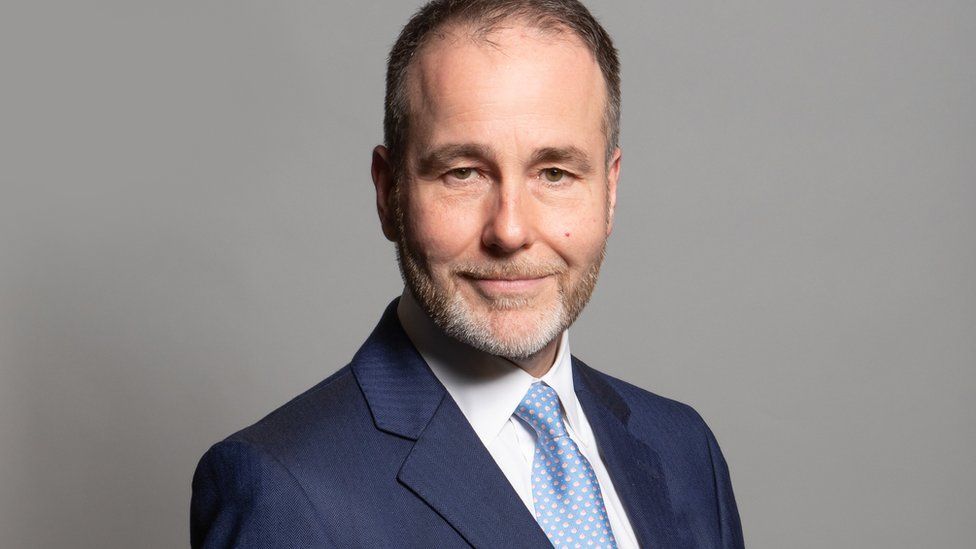 A councillor's claim that the Tories instructed him to hold off making an allegation about former deputy chief whip Chris Pincher was "categorically not true", the party has said.

Daniel Cook said the Tamworth MP groped him in 2005 and 2006, which Mr Pincher denies.

Mr Cook said he was told by a colleague to hold off talking after instruction from Conservative headquarters.

The party said no-one at headquarters "asked anybody to be silent".

Allegations emerged on 1 July that Mr Pincher was alleged to have groped two men in a private members' club, which led to his suspension from the party. 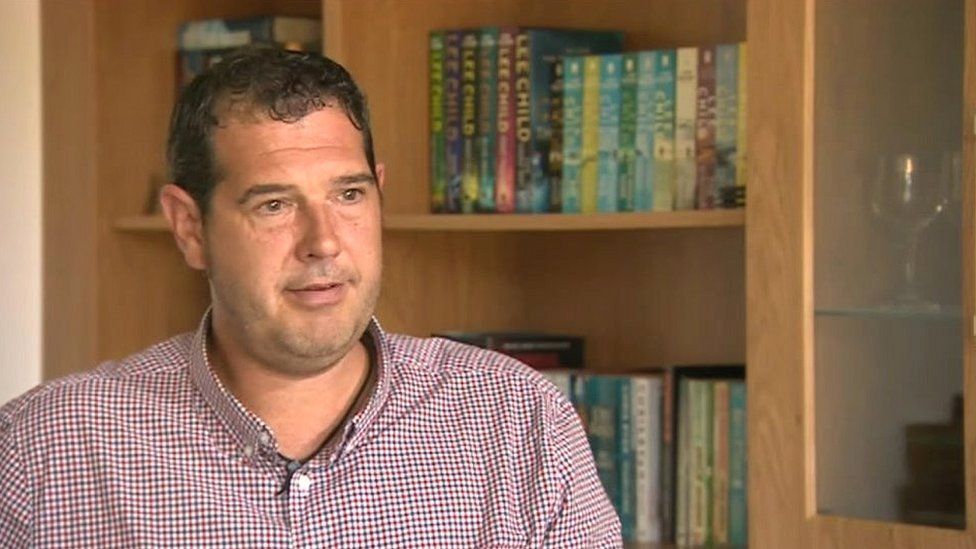 Mr Cook, deputy mayor at Tamworth council, waived his right to anonymity and first made his claims on Channel 4 on Tuesday, before reiterating them to BBC West Midlands political editor Elizabeth Glinka on Friday.

The Tory councillor said that after claims emerged about Mr Pincher, local Conservatives in Tamworth were contacted by the party's headquarters and told that "everybody needs to shut up".

He said there had been "a wall of silence from Conservative councillors until I said something".

However, he said being given the advice was "what finally pushed me to come forward and actually say something".

Responding to Mr Cook's claims, a party spokesman said it was "categorically not true that Conservative headquarters asked anybody to be silent about a complaint or allegation".