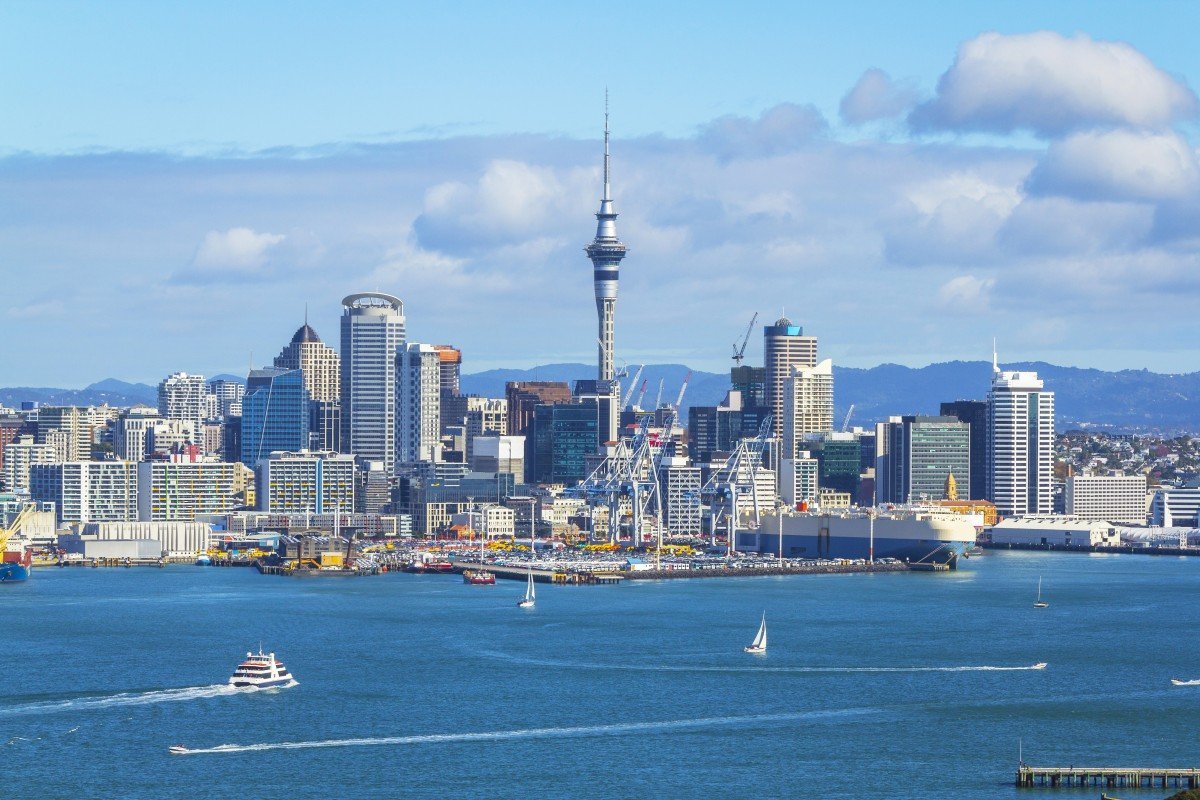 Some are claiming to be Korean, Japanese, or simply ‘Asian’, as clients give Chinese people a wide berth. While there is no official data, Chinese sex workers are understood to be the highest number of foreign nationals working unlawfully in New Zealand

Chinese sex workers in New Zealand are claiming to be Korean, Japanese, or simply “Asian” in their online advertisements as clients give them a wide berth amid fears over the coronavirus outbreak.

One Chinese sex worker, who spoke on the condition of anonymity, said she had edited her nationality from Chinese to Asian in two sex directory advertisements online.

She said despite slashing her rates of NZ$180 (US$116) by half, business had still fallen by more than 50 per cent in the last fortnight.

“Business is way down and it’s never been this bad before,” said the worker.

She is a New Zealand resident and has not been back to China for the last eight years, but says clients saw her as “no different to someone who has just arrived from Wuhan”.

“I don’t mention that I am Chinese any more and I offer a big discount, but clients are avoiding us like we are the virus,” the Chinese sex worker said.

She said it used to be common for sex workers to claim to be new arrivals as a way to attract would-be clients seeking “fresh girls”, but that now worked against them.

Catherine Healy, an advocate for sex workers and founder of the New Zealand Prostitutes Collective, said these were “extremely worrying times for sex workers”.

“We are concerned about the ability for people to both avoid this virus and survive financially,” Healy said.

The organisation was actively advising those working in the sex industry to follow precautions issued by New Zealand’s Ministry of Health and the World Health Organisation (WHO), she said.

Although there is no official data, Chinese sex workers are understood to be the highest number of foreign nationals working unlawfully in New Zealand’s sex industry.

Under the Prostitution Reform Act 2003, only New Zealand citizens and residents can work in the sex industry.

A total of 66 migrant workers were identified, with 36 on visitor visas and two on student visas. All of the sex workers, except for one, were Chinese nationals.

Around the world, the coronavirus that originated from Wuhan in central China has infected more than 20,000 people and caused 427 deaths.

There are no cases in New Zealand, but as a precaution, the government announced on Sunday it would bar entry to all foreign nationals arriving from mainland China for 14 days.

As cases increase, a rise in anti-Chinese hostility and racism has been reported in many nations, including New Zealand.

Singaporean-New Zealander Dollice Chua said when she was at an Auckland mall in January to buy a wedding card, a woman gave her a dirty look and told her: “You Asians are the ones who brought this virus.”

Chua has lived in New Zealand for 21 years. “It’s racist and beyond rude,” she said.

On Monday, local police said they were investigating after parents at a South Island school in Rolleston received an email telling them to keep their children at home, because “you Asians are virus spreaders”.

“Our Kiwi kids don’t want to be in the same class as your disgusting virus spreaders!” the email said.

In neighbouring Australia, more than 51,000 signatures have appeared on an online petition demanding apologies from the two biggest-circulation newspapers over their headlines.

A regional newspaper in northern France carried a front-page headline warning of a “Yellow Alert”, and later apologised amid national criticism.

In Hong Kong, where months of street protests against Beijing’s influence have roiled the semi-autonomous Chinese city, a noodle restaurant said it was refusing to serve mainland customers.

“We want to live longer. We want to safeguard local customers. Please excuse us,” Tenno Ramen said on Facebook.