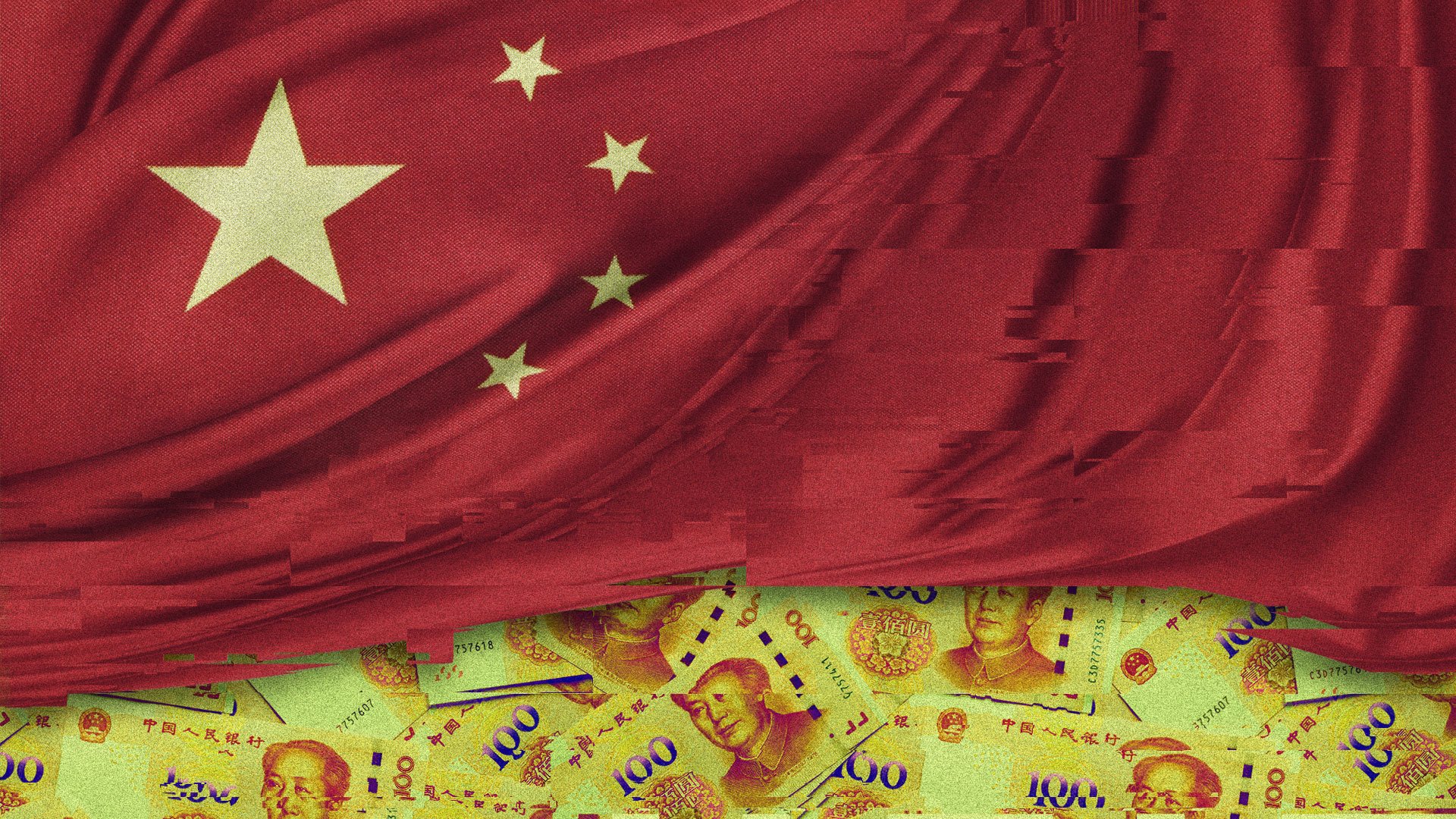 Crypto assets worth more than $4.2 billion have been seized by Chinese police during the massive PlusToken Ponzi scheme crackdown, according to a new court ruling.
In a November 19 judgment made public on Thursday, the Jiangsu Yancheng Intermediate People's Court has detailed the breakdown for the first time of all the crypto assets seized by Chinese police related to the PlusToken case.

These assets, at today's prices, are worth over $4.2 billion in total.

As part of the ruling, the court said "the seized digital currencies will be processed pursuant to laws and the proceeds and gains will be forfeited to the national treasury."

However, the Yancheng Intermediate People's Court doesn't elaborate on how much of the seized crypto assets have been or will be "processed" or via what method exactly.

The PlusToken criminal case was initially ruled on September 22 by a lower-level district court in the city of Yancheng in China's Jiangsu province.

Local media reported at the time that the masterminds behind the crypto Ponzi scheme swindled more than 2 million people for more than 50 billion yuan, or $7.6 billion.

But details of the initial judgment were not disclosed publicly as several convicts of the case had filed appeals to a higher level court.

The Yancheng Intermediate People's Court has denied the appeals and sided with the district court in the November 19 final judgment and disclosed details pertaining to the criminal case.

According to the latest ruling, the PlusToken operation officially started in May 2018 and advertised a non-existent crypto arbitrage trading platform. It promised users attractive daily payouts but would require them to deposit at least $500 worth of crypto assets in order to participate.

A total of 15 people have been convicted so far, according to the ruling. They are sentenced to between two to 11 years behind bars with fines between $100,000 to $1 million.

The seized crypto assets aside, the court said one convict had successfully laundered more than 145 million yuan, or $22 million, worth of cryptocurrencies into Chinese yuan.

The police identified the trails of about $19 million of those laundered funds, which were spent by the convicts or their families on purchasing luxury cars, two dozens of real estate properties in China as well as insurance policies in Hong Kong.

The Block reported previously that Chinese police have ramped up efforts in recent years cracking down internet-based criminal activities, some of which may have also used cryptocurrency to defraud victims or launder proceeds.

These events have therefore led to a wide bank account freeze issue since this year for China's over-the-counter trading desks and users who are taking collateral damage.
Add Comment