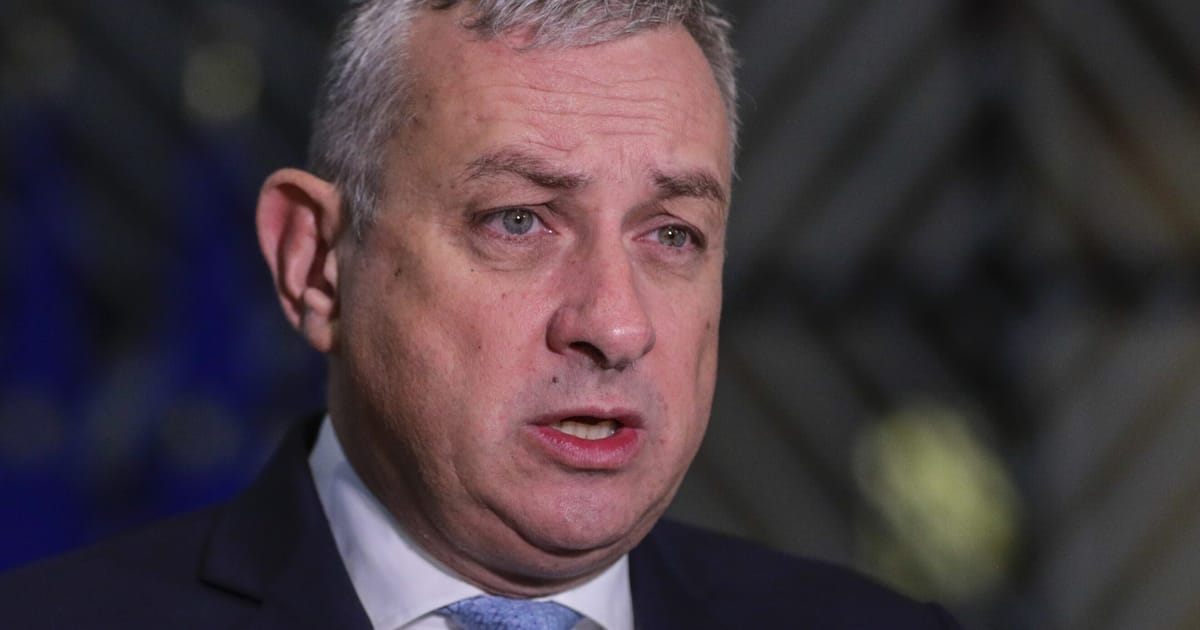 China stands to be the only winner if a subsidy war breaks out between Europe and the United States, the Czech minister who chaired a meeting of EU trade ministers on Friday warned.

"The winner might then sit on [another] continent — not in Europe, and not on the American one,” said Síkela, trade and industry minister of the Czech Republic, which currently holds the presidency of the Council of the EU. A spokesperson made it clear that Síkela was referring to China.

Trade tensions are escalating between the EU and U.S., with Brussels fuming at America’s Inflation Reduction Act, which grants $369 billion worth of subsidies and tax breaks to U.S. green businesses like electric cars and renewable energy.

EU countries fear that the U.S. law — key parts of which will enter force on January 1 — could suck investments out of Europe and hollow out the bloc's industrial base.

About $200 billion worth of the U.S. handouts are illegal under World Trade Organization rules, French Trade Minister Olivier Becht told reporters before the meeting.

If the U.S. doesn’t modify its Inflation Reduction Act, the EU should use “coercive” measures to ensure that European companies benefit from the same conditions as American companies, Becht also said.

The clash comes at a time when Western governments are already under huge fiscal pressure from the energy-price shock caused by the war in Ukraine and the aftermath of the COVID-19 pandemic. With the global economy already on the skids, a headlong subsidy race could prove to be ruinous — with Europe facing the greater risks because it doesn't have the financial firepower to go toe to toe with Washington.

Germany and France are mulling tit-for-tat retaliation against the U.S. in the form of a “Buy European" act that would encourage EU consumers to buy locally-made goods.

And if things escalate, the EU could retaliate by imposing tariffs and duties on U.S.-made goods. It could also deploy a new international procurement instrument that closes public tenders to companies from countries that discriminate against the bloc, an EU diplomat said.

But EU trade chief Valdis Dombrovskis urged people to see the bigger picture, stressing the need for maintaining transatlantic unity in the face of Russia’s invasion of Ukraine.

“I was in Kyiv last Friday. The situation is dramatic, with continuous Russian attacks on vital infrastructure. People have been deprived of water, heat and electricity,” Dombrovskis said.

“We need to deepen and sharpen transatlantic unity in the face of these horrific attacks. And we need the U.S. to maintain its support so that Ukraine can win this war."

In this somber geopolitical context, Dombrovskis warned against “the danger of conflating the Inflation Reduction Act with our broader relationship with the United States.”