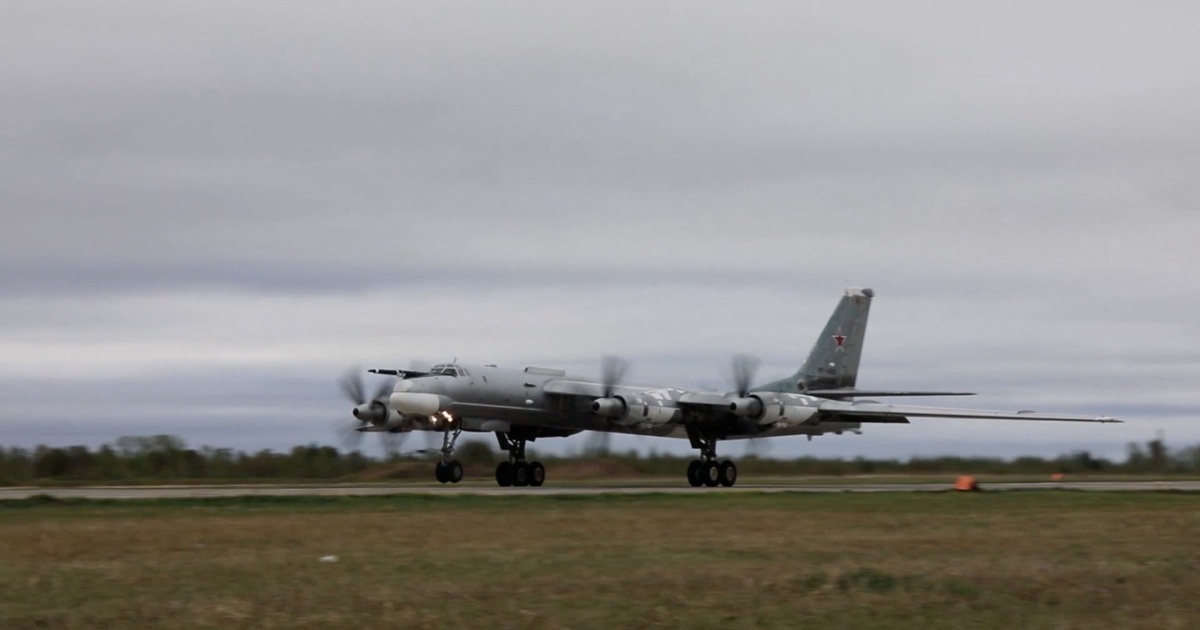 Japan scrambled jets after the warplanes approached its airspace while Quad leaders were meeting in Tokyo.

Russian and Chinese military planes carried out joint exercises near Japan on Tuesday while leaders of the Quad group of countries were meeting in Tokyo, the Japanese defence minister has said, calling it “provocation”.

“Two Chinese bombers joined two Russian bombers in the Sea of Japan [known in South Korea as the East Sea] and made a joint flight to the East China Sea,” Nobuo Kishi, the Japanese defence minister, told reporters on Tuesday.

The planes did not breach Japan’s territorial airspace, the defence ministry said.

Japan scrambled jets after the warplanes neared its airspace while Tokyo was hosting the leaders of the Quad group of countries – the United States, India, Australia and Japan.

A joint statement by the so-called Quad bloc warned against attempts to “change the status quo by force”, as concerns grow about whether China could invade self-ruled Taiwan. 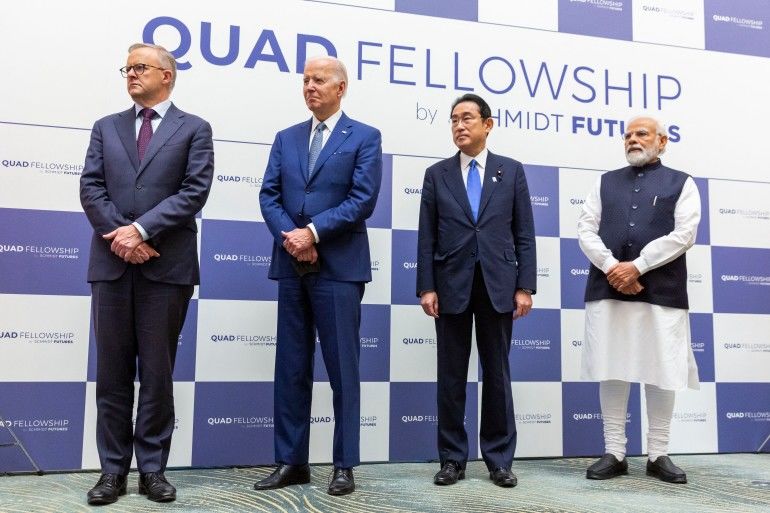 The joint statement, however, avoided direct references to Russia or China.

On Monday, Biden angered China by saying he would be willing to use force to defend Taiwan, but he said later US policy toward the self-ruled democratic island had not changed. China considers Taiwan an inalienable part of its territory that should be reunited with the mainland.

ADIZ is usually an area where countries may unilaterally demand that foreign aircraft take special steps to identify themselves, with no international laws governing ADIZs.

At a briefing on Tuesday, US State Department spokesperson Ned Price said the joint military drill demonstrates that a partnership between the two countries is “quite alive and well.”

China’s defence ministry confirmed the joint aerial patrol over the Sea of Japan, East China Sea and the Western Pacific and called it part of an annual military exercise.

“On May 24, both countries’ air forces organised and carried out a routine joint strategic mid-air patrol in the airspace above the Sea of Japan, East China Sea and Western Pacific maritime areas,” a statement from the ministry of defence said.

The Japanese defence minister said his country had “communicated through diplomatic routes our grave concerns from the perspective of our country’s and the region’s security”.

“We believe the fact that this action was taken during the Quad summit makes it more provocative than in the past,” he said, adding it was the fourth such incident since November.

“As the international community responds to Russia’s aggression against Ukraine, the fact that China took such action in collaboration with Russia, which is the aggressor, is cause for concern. It cannot be overlooked.”

He said a Russian intelligence-gathering aircraft also flew off northern Hokkaido to the Noto Peninsula in central Japan on Tuesday, calling the moves especially “provocative” given the summit in Tokyo.

Beijing and Moscow declared a “no-limits” partnership just weeks before Russian President Vladimir Putin ordered the invasion of Ukraine, and China has refused to condemn the move.