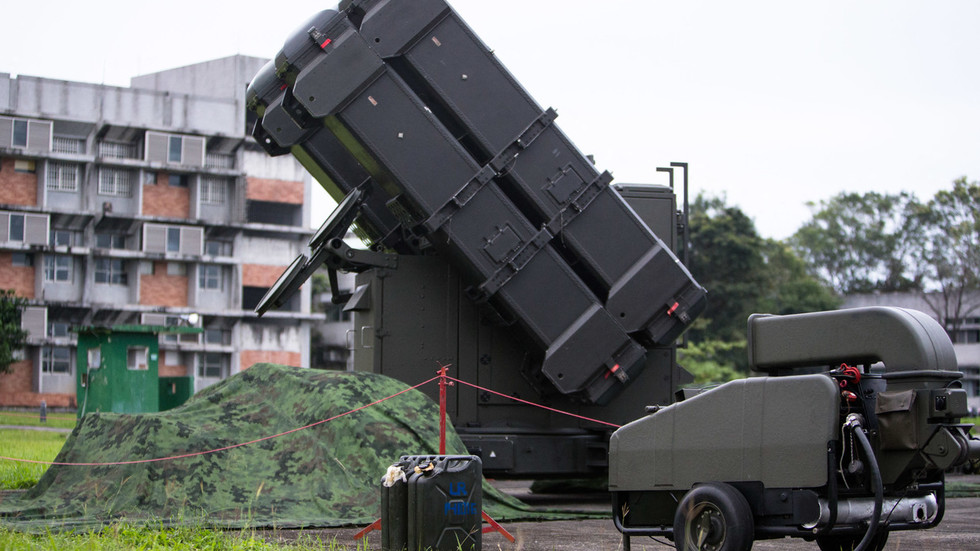 China a bigger threat than Russia, US senator says in bid to arm Taiwan

Senator Tom Cotton said Joe Biden had demonstrated “appeasement and weakness” over the past year
The US should be providing as much, if not more, support in the form of weapons and diplomatic and financial backing to Taiwan as it has to Ukraine, Senator Tom Cotton (R-Arkansas) told Fox News on Tuesday.

Cotton argued the US should be learning from what he called President Joe Biden’s “past year of appeasement and conciliation and weakness toward Ukraine” and shore up Taiwan with equal if not greater support now in order to preempt “the kind of crisis with Taiwan that we see playing out today on the borders of Ukraine.”

Democrats in the US House of Representatives are reportedly working to fast-track a bill that would bestow $500 million in military aid on Ukraine, more than doubling the amount of military aid given to the country in 2020.

The White House has been warning of an impending Russian invasion of Ukraine for weeks, citing internal troop movements within Russia as proof that a cross-border incursion is imminent.

While some of those warnings were recently walked back, NATO and the Pentagon continue to move troops and other assets closer to Russia, purportedly anticipating such an invasion.

The Republican Party is less sanguine about the prospect of war with Russia, however, instead pointing to China – with whom the previous president, Donald Trump, was engaged in an ongoing trade war – as the primary threat to American dominance, both economically and militarily. Recent tests of what appeared to be hypersonic missiles have set the US opposition further on edge regarding the possibility of Chinese aggression.

President Joe Biden has previously said that the US is committed to defending Taiwan should China try to reunite the island, which it considers to be part of its territory, with the mainland. The White House later backpedaled on those comments, however.

In December, the US drafted an emergency military plan with Japan to prepare for potential conflict between China and Taiwan as the Pentagon warned Beijing was “likely preparing” to invade the island.
#Donald Trump  #Joe Biden
Add Comment