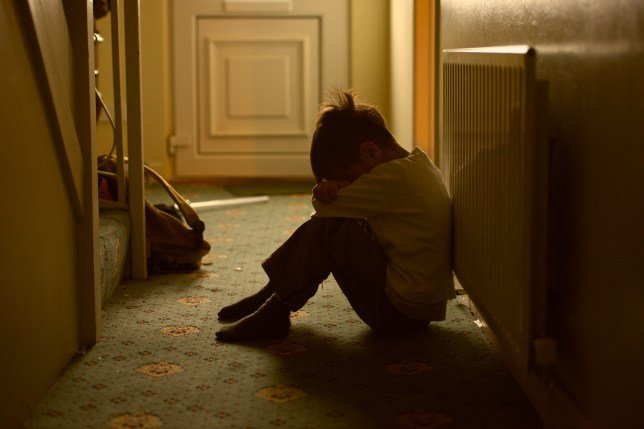 The number of reported incidents involving children who died or were seriously harmed following suspected abuse or neglect rose by a quarter after England entered its first lockdown, figures show.

Local authorities must notify the panel of the death or serious harm of a child in their area if they suspect the child has been abused or neglected.

They are also required to inform the education secretary and Ofsted if a looked-after child dies, regardless of whether they suspect abuse or neglect.

The largest increases were seen among young children, the figures show. More than a third of the notified incidents (102) involved children under the age of one.

The majority (54%) of incidents related to boys, and almost two thirds related to white children.

Some 119 deaths and 153 instances of serious harm were reported, while 13 incidents were categorised as ‘other’.

The majority of incidents (two thirds) occurred while the child was living at home, with a small rise in the number involving children in foster care or living in children’s homes. 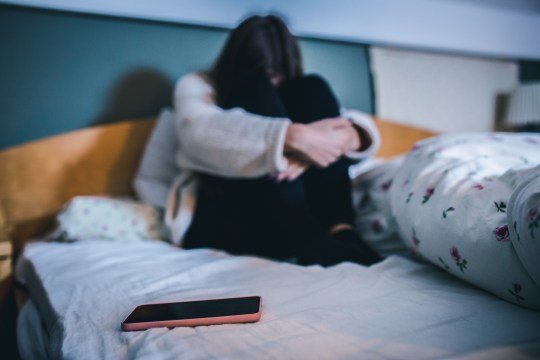 The largest increases were seen among young children, the figures show

Iryna Pona, policy manager at The Children’s Society, said: ‘The increase in these incidents happened at a time when Covid-19 was having a huge impact on the wellbeing of children and families and disrupted help available to those who needed it most.

‘During the first lockdown many vulnerable children were stuck at home in difficult, sometimes dangerous situations, often isolated from friends and support networks.

‘Sadly, children also continued to be targeted and groomed by people outside their families for sexual and criminal exploitation like county lines drug dealing operations, which can lead to serious violence or death.

‘At the same time, they were often hidden from view of professionals like social workers and teachers who are best placed to spot the signs if they may be in danger.

‘During this further lockdown, it’s vital that social care and schools work together closely to ensure all vulnerable children, including those in care, have regular contact with a trusted professional – be it a teacher, social worker or healthcare worker – who is able to spot the signs they may be at risk and help them access support.’

A Government spokeswoman said: ‘Every single incident of this nature is a tragedy and we are working to understand the impact the pandemic may be having.

‘Throughout the past months, we have prioritised the most vulnerable children and their families and put in place support to protect babies.

‘We’ve maintained vital frontline services because we know it has been a challenge for many, especially for new parents, and we’ve invested thousands of pounds in charities working with vulnerable children and their families.

‘Today we have launched a wholescale review of children’s social care to reform the system and think afresh about how we support the most vulnerable. This data will provide important information to the care review to help address major challenges.’