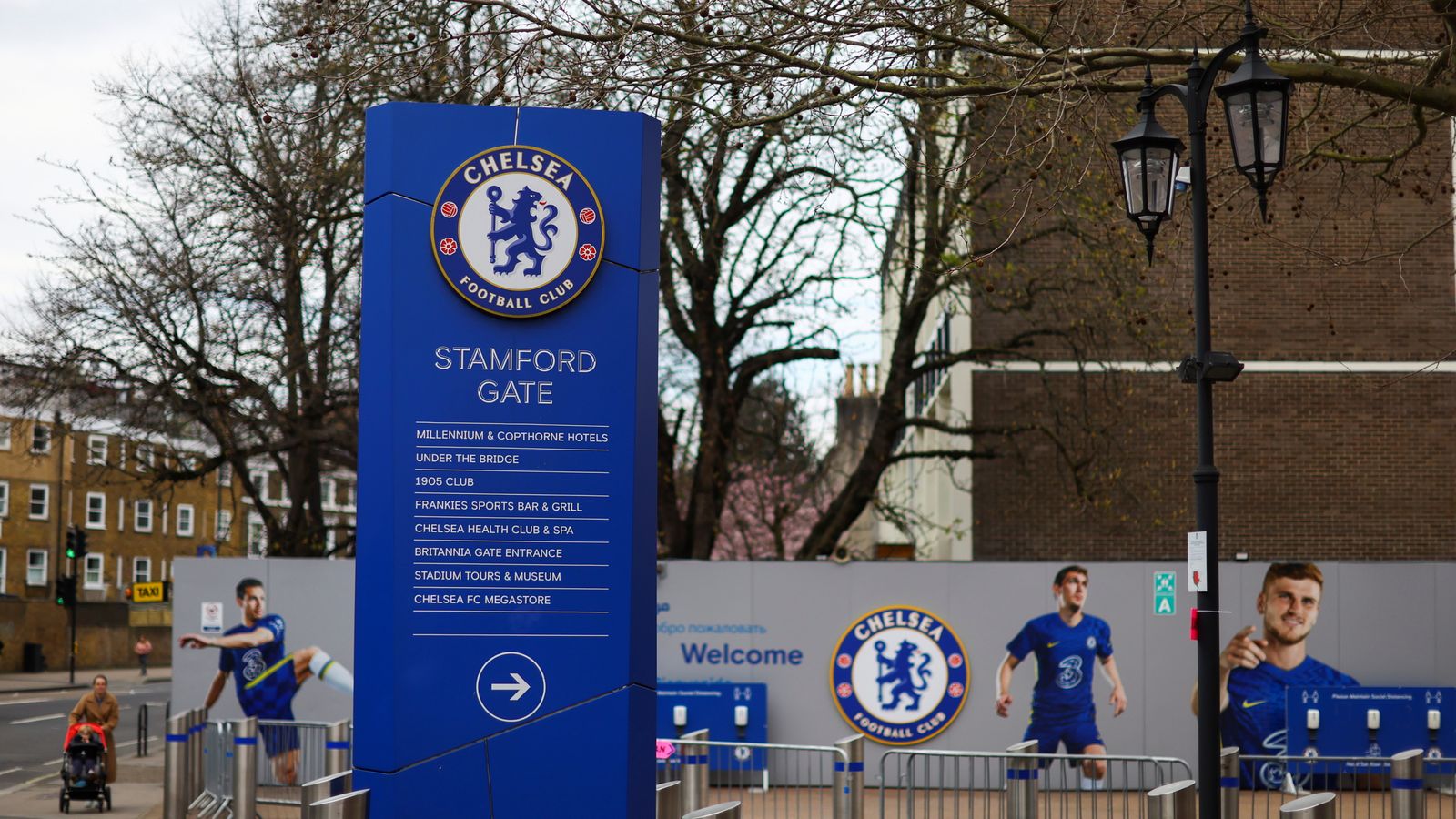 Oligarch Roman Abramovich and his advisers struck a binding deal earlier this month with a group majority-funded by Clearlake Capital, a Californian investment firm, spearheaded by the LA Dodgers part-owner Todd Boehly.

The Premier League Board has approved the proposed takeover of Chelsea Football club by the Todd Boehly / Clearlake Consortium.

However, the sale is not yet final, with the purchase still subject to the government issuing the required licence and the satisfactory completion of the final stages of the transaction.

But it is another major hurdle cleared, as the board has applied the Premier League's Owners' and Directors' Test (OADT) to all prospective directors and undertaken the necessary due diligence.

Chelsea FC will now work with the relevant governments to secure the necessary licences to complete the takeover.

The sale will bring down the curtain on Roman Abramovich's 19-year tenure as the owner of Chelsea.

The oligarch and his advisers struck a binding deal this month with a group majority-funded by Clearlake Capital, a Californian investment firm, and spearheaded by the LA Dodgers part-owner Todd Boehly.

Chelsea's former owner was sanctioned by the UK government on 10 March, days after he put the club up for sale, with Downing Street claiming to have proven his links to Russian President Vladimir Putin.

The club was then put under a strict government operating licence, and all of Mr Abramovich's other UK assets were frozen.

Under the terms of the sanctions, Chelsea have not been able to carry out any transfers, either with existing players or external targets - but once the takeover is complete, the team will be able to do business as usual.

There are concerns about the fate of a £1.5bn loan to the club's parent company from Mr Abramovich.

The government's sanctioning of Mr Abramovich means he does not have access to the funding required to repay the loan owed by Fordstam to Camberley International Investments - a vehicle associated with the oligarch.

The loan is thought to be repayable on Chelsea's sale.

Before he was sanctioned, Mr Abramovich said he intended to write off the loan and give the net proceeds from the sale to a new foundation set up to benefit the victims of the war in Ukraine.

He has insisted this remains the case, although at one point officials claimed they had not seen sufficient assurances or binding legal commitments to prove this.

Mr Abramovich has struck a binding deal that involves the new owners paying £2.5bn to acquire his shares and pledges £1.75bn of future investment in the club's stadium, academy, and women's team.

Sky News revealed recently that the terms of the takeover would prevent Mr Boehly and his fellow investors paying dividends or taking management fees for a decade.

The new owners will also be prohibited from selling any shares in the club for 10 years, as well as agreeing to strict limits on the level of debt that they can take on.