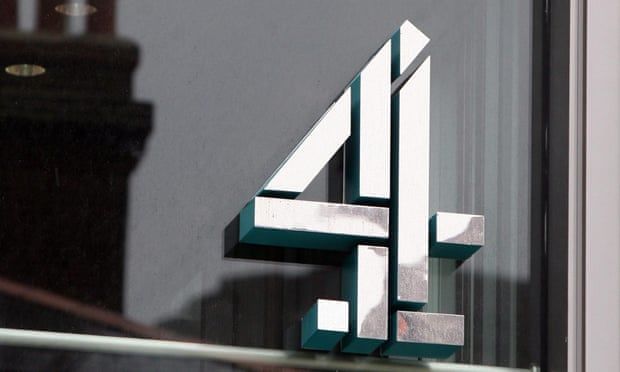 Charles Gurassa writes to Oliver Dowden to air concern over lack of transparency behind decision
The chairman of Channel 4 has lambasted the government’s plans to privatise the broadcaster, accusing the culture secretary of failing to provide any evidence to support a move that would have a “very harmful” impact on audiences and jobs.

In a letter to Oliver Dowden seen by the Guardian, Charles Gurassa strongly criticised a consultation launched this month that claimed Channel 4 would be financially stronger under private ownership.

Gurassa said the plans would be high-risk and damaging.

Gurassa, who is due to step down in January, wrote: “The lack of any detailed analysis, evidence or impact assessment leaves us as a board deeply concerned given our statutory responsibility to deliver Channel 4’s remit.

“Indeed, we have serious concerns that the consequences will be very harmful, both to the UK’s creative economy and to the choice and breadth of distinctive British-made content available to UK audiences.”

He maintained that the broadcaster was open-minded regarding discussions about how it could evolve, but said: “We are deeply concerned with the unsubstantiated assertion that a sale of Channel 4 is in the national interest.

“Without a transparent assessment of the implications of such a decision, the government is in danger of sleepwalking into the irreversible and risky sale of an important, successful and much-loved British institution.”

Since it was founded in 1982, Channel 4 has been editorially independent but is owned by the state and receives its funding from advertising. It operates with a remit to commission distinctive programming and deliver to diverse and underserved audiences across the UK.

Unlike other broadcasters, Channel 4 is also required to reinvest its profits in new shows, funnelling cash to the independent production companies that make all of its programmes.

In a potential blow to the independent television production companies that currently make all of the broadcaster’s output, ministers have set out that Channel 4 could be allowed to make its own programmes if it was privatised.

The Department for Digital, Culture, Media and Sport (DCMS) said the decision to review the broadcaster’s ownership structure had been taken because the changing media landscape posed a serious threat to its ability to both survive financially and deliver its public service remit.

Dowden claimed privatisation would ensure Channel 4 kept “its place at the heart of British broadcasting”, arguing it would need external investment and changes to its remit in order to compete with the likes of US streaming services like Netflix.

But the broadcaster has also come under repeated attacks from Conservatives who complain that some of its news output is biased against the party, which has led to suspicions that there is a political motivation to the move.

Channel 4 has maintained that it does not need external funding to compete with streaming services and has a strategy to move away from its reliance on television advertising.

Indeed in his letter, Gurassa dismissed assertions that Channel 4 may become financially unsustainable, and trumpeted its financial health and a “clear plan” for progressing, after making significant savings during lockdown.

A government source said: “The Channel 4 model is facing increasing pressure from competition for viewers from high-spending streaming giants and growing pressure on the advertising revenue on which it solely depends.