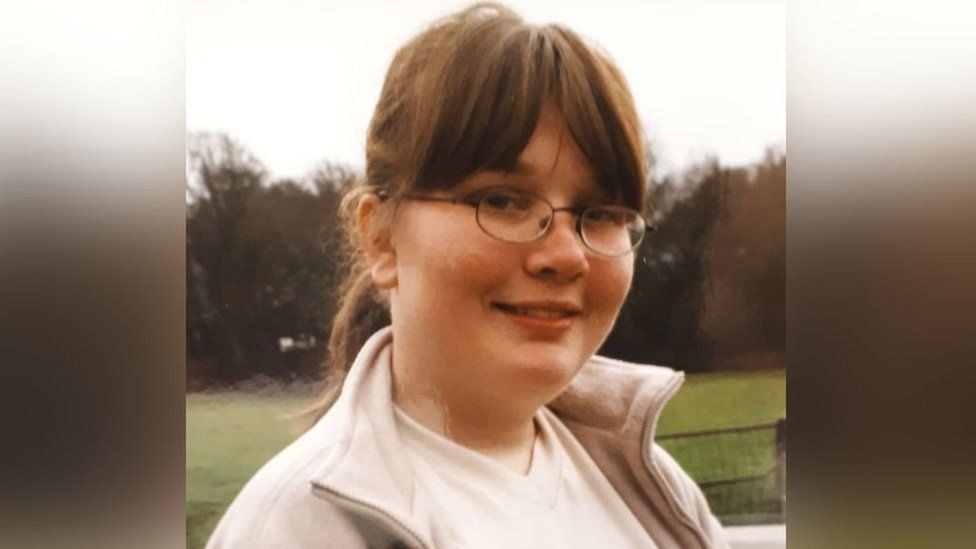 The deaths of three adults with learning disabilities at a failed hospital should prompt a review to prevent further "lethal outcomes" at similar facilities, a report said.

There were significant failures in the care of the patients at Jeesal Cawston Park, Norfolk, it found.

Norfolk Safeguarding Adults Board concluded such hospitals should "cease to receive public money".

The owner of Cawston Park said it was "deeply sorry" to the families.

Ms Bailey, who had a learning disability, autism, epilepsy and sleep apnoea, was found unresponsive in her bed and staff did not attempt resuscitation, while the mother of Mr King said he was "gasping and couldn't talk" when she last saw him.

Mr Briant's inquest heard he died following cardiac arrest and obstruction of his airway after swallowing a piece of plastic cup.

Joan Maughan, who commissioned the report as chairwoman of the Norfolk Safeguarding Adults Board, said: "This is not the first tragedy of its kind and, unless things change dramatically, it will not be the last." 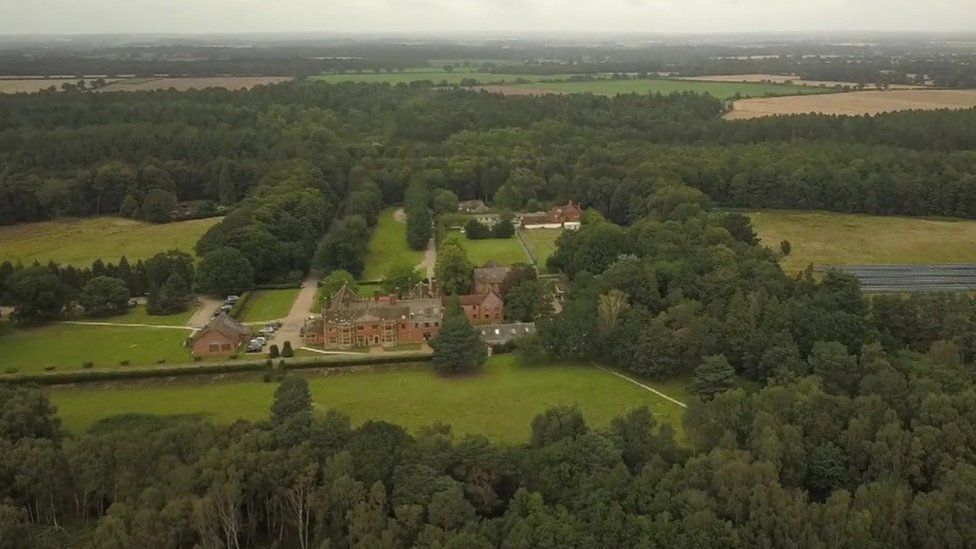 The report recommends the Law Commission should review the current legal position of private companies providing services for adults with learning disabilities and autism.

"Unless this hospital and similar units cease to receive public money, such lethal outcomes will persist," author Margaret Flynn said.

The hospital, near Aylsham, closed in May after "consistent failures in meeting standards". 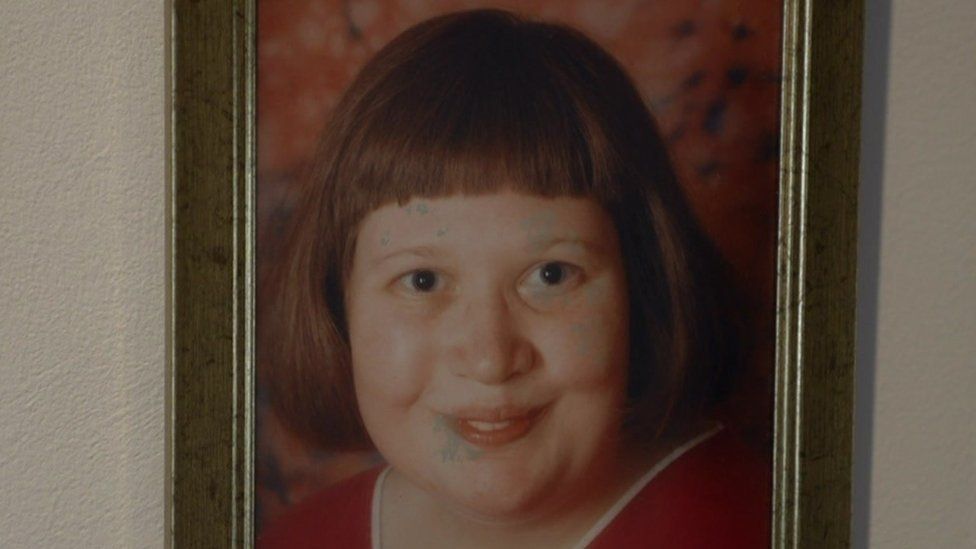 Her father Keith described her as a happy, fun-loving woman who loved Michael Jackson, musicals and pottery.

The coroner's report gave her cause of death as sudden unexpected death in epilepsy (SUDEP), primary generalised epilepsy, obesity and obstructive sleep apnoea.

Ms Bailey was not checked for two hours the night she died on 28 April 2018, despite 30-minute checks being in her care plan.

A registered nurse and five care workers - all first-aid trained - did not attempt resuscitation when she was found unresponsive in bed.

She used a Continuous Positive Airway Pressure (CPAP) machine for her sleep apnoea, but in the last 209 nights of her life, data showed it had only been used 29 times.

The report said the "failure to ensure its regular use increased her risk of SUDEP".

It also described how hospital records of her care were "unaccountably inadequate".

'He pleaded with me to take him home' 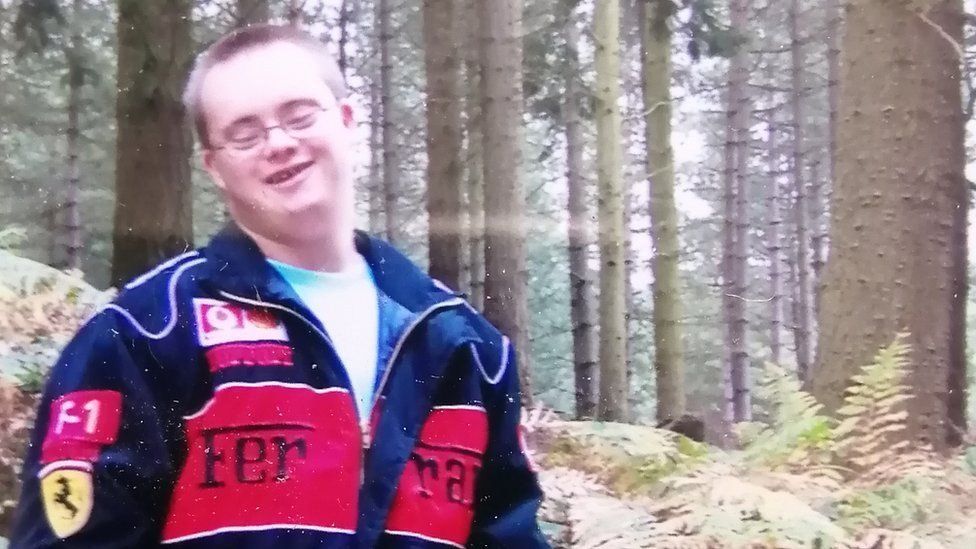 When distressed, he would smear his faeces, which, during his final hours, appeared to "trigger" a staff member.

The report says CCTV footage shows a staff member pushing Mr King roughly and dragging him down by his arms, before "hitting his head area with an open hand".

Norfolk Police said an investigation into Mr King's treatment was ongoing and a "number of inquiries have been carried out in an attempt to trace the suspect".

Ms Egmore said her son was "gasping and couldn't talk" when she last saw him.

"They brought him out of a side door and he was slumped and held up by two staff," she said.

"He pleaded with me to take him home. I wish I had put him in the car then. I drove off."

An inquest heard that Nicholas Briant died of a brain injury following a cardiac arrest and obstruction of his airway after swallowing a piece of plastic cup.

He had told staff: "I cannot breathe. I am dying."

The scene was captured on CCTV, and the coroner said staff did not appear "to be doing anything".

The Jeesal Akman Care Corporation said: "The care they received at Cawston Hospital fell far below the standards we would have expected.

"We are deeply sorry that we let the families down.

"We closed Cawston Park Hospital and whilst the property is owned by our holding company, we will never run it as hospital again nor will we ever operate any other hospital."

Norfolk and Waveney Clinical Commissioning Group revealed it had paid the hospital £26,000 a month to look after Mr King.

Chief executive Melanie Craig said: "What we did wasn't enough for Ben.

"It's very difficult with a private provider to know how the funds are being spent and that's one of the reasons we're using NHS facilities more and more.

"Sadly with Ben it was unavoidable because there are so few institutions and hospitals available to care for people with needs like Ben's."

Ms Flynn said "not enough has changed" since she carried out a previous review into the Winterbourne View scandal in 2011, when staff were secretly filmed by the BBC's Panorama programme abusing patients with learning disabilities.

But more than 2,000 people are still in inpatient units like Cawston Park, according to a recent Commons report, which said "they are unable to live fulfilled lives and are too often subject to treatment that is an affront to a civilised society".

This is a truly shocking and distressing report, because of the appalling lack of care that Joanna, Ben and Nicholas experienced before their deaths.

So many of the failings outlined in this report have been identified many times before, but still for too many people with learning disabilities, autism or mental health needs when there is a crisis the only option is a long-stay institution.

The coalition government promised all such places would close by 2014, but the latest official figures show that there are still more than 2,000 people in assessment and treatment units in England, most have been there for more than two years.

The report also raises serious concerns about the lack of transparency and profit-making motives of private specialist hospitals, like Cawston Park, asking challenging questions about their continued use.

Ms Flynn believes "searching questions" need to be asked by the NHS, after she was told by Ms Bailey's father that the hospital was charging £1,000 a day to care for his daughter.

"The way in which businesses have developed in this area arises from business opportunism rather than the need of a population of people with learning disabilities," she said.

In a statement, Norfolk County Council said it did not commission services at Cawston Park but did monitor the safeguarding of patients there.

The Department for Health and Social Care said it had received the report and would be "meeting with the authors to discuss their recommendations".

A spokesperson said: "We are focussed on ensuring all patients, including people with a learning disability and autistic people, receive safe and high-quality care, and that they are treated with dignity and respect."