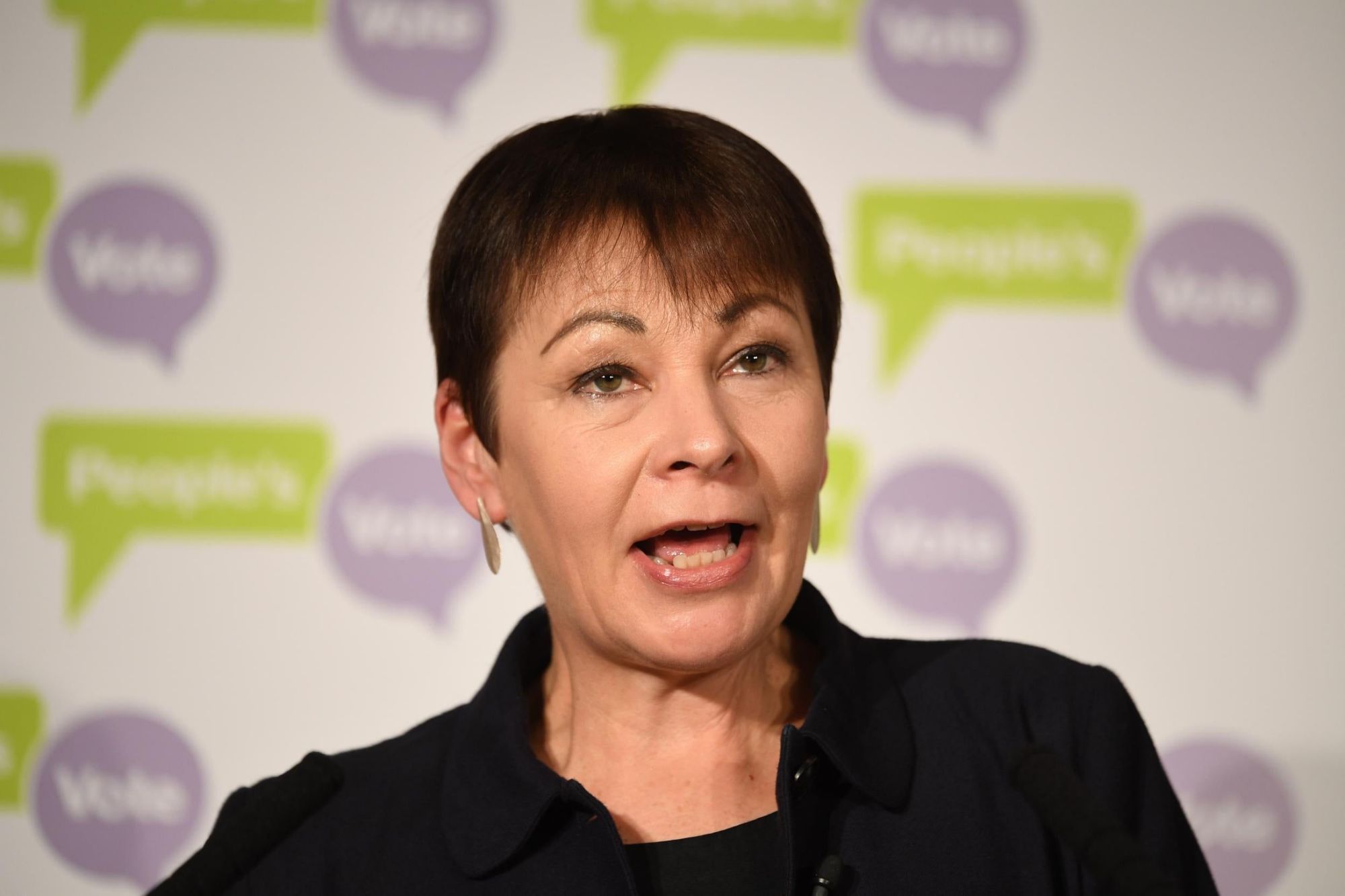 Lucas is followed by environmental lawyer Farhana Yamin, described by judges as a “powerhouse for climate justice”.

Clean air campaigner Rosamund Kissi-Debrah, whose daughter Ella suffered a fatal asthma attack believed to be linked to air pollution, is next. 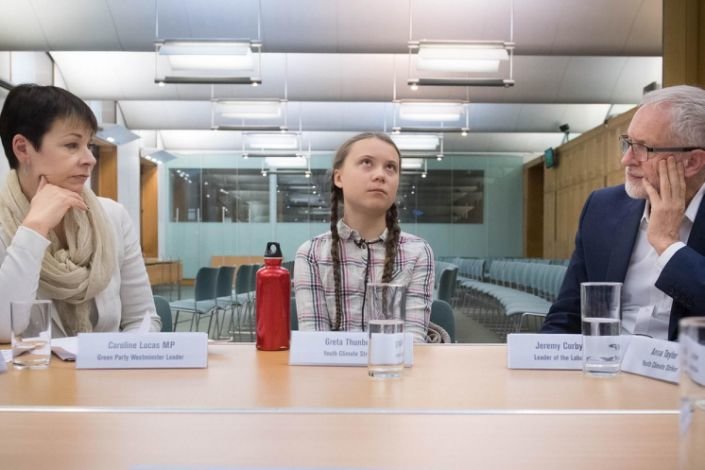 Outside the top 10, Gail Bradbrook, co-founder of controversial climate campaign Extinction Rebellion has been selected, as well as wildlife TV presenter Kate Humble and Mandi Roberts, a hedgehog rescue volunteer.

Karen Dalziel, editor of Woman’s Hour, said the list features “remarkable women from around the UK have made protecting our planet their personal priority”.

She said: “They’re the decision-makers, innovators, communicators, campaigners and volunteers who’ve made a conscious choice to care for our environment and find more sustainable ways to live.”

“However it’s not just the work they’re doing that sets them apart, it’s the scale of their passion, dedication and determination to bring about lasting charge that is so inspiring.”

Judges praised Lucas as “the politician of our generation who almost uniquely uses environmental logic to make her decisions” and who is “fearless in holding power to account”.

Rebecca Speight (CEO of the RSPB)