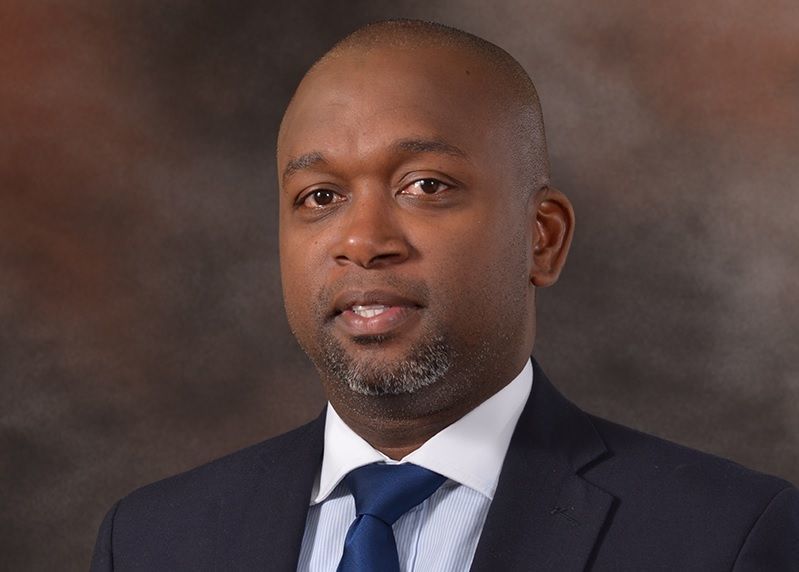 Word just reaching our news centre from sources within the UK’s Air Safety Support International (ASSI), the territory’s aviation regulators, is that St Lucian Kurt A. G. Menal will be the new Managing Director of the BVI Airports Authority (BVIAA).

ASSI, who was part of the interviewing process, could not say when Mr Menal will commence his job, but noted he has a wealth of aviation management experience.

He is expected to replace former Acting Managing Director of the BVIAA Clive Smith, who is no longer on the job but will be reassigned to the Recovery and Development Agency (RDA) to work on the Terrance B. Lettsome International Airport runway expansion.

It is our understanding that in the interim, before the arrival of Mr Menal, former Speaker and Legislator of the House of Assembly, Mr Keith L. Flax, a pilot, is the new Acting Managing Director. 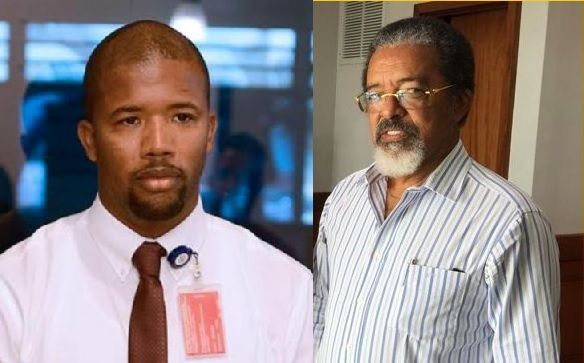 Mr Clive Smith, left, is no longer the acting Managing Director of the BVIAA Clive Smith; however, Mr Keith L. Flax, right, is acting in the position.

According to information obtained from Mr Menal’s ‘Linked In’ page, he is an expert Civil Aviation and Airport Management professional with a demonstrated history of working in the aviation industry. It stated Mr Menal possesses multidimensional Skills in Operations Management, Airports, ICAO, Safety Management Systems, Risk Assessment and Strategic Management.

Additionally, the information noted that Mr Menal is a strong operations professional with a Diploma in Civil Aviation Management from the Singapore Aviation Academy and he is Certified as an International Airport Professional by ACI/ICAO.

Mr Menal also held many senior posts with the Airports Authority of Trinidad and Tobago, at the Piarco International Airport including the Manager of Airport Operations, and Health Safety and Environment Manager.

Amongst his other qualifications, Mr Menal holds a Master of Science (M.Sc) in Air Transport Management from the City University of London. 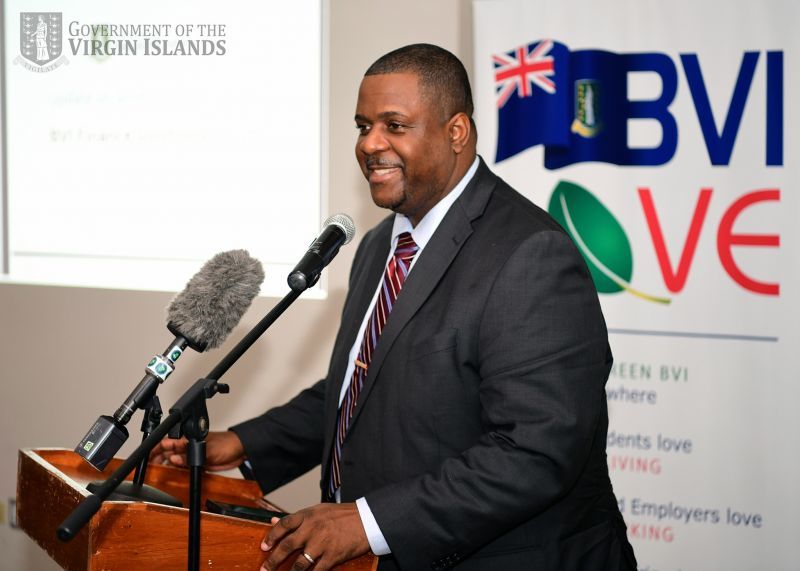 Premier and Minister of Finance Honourable Andrew A. Fahie (R1), whose portfolio includes the airports, has said his Government will expand the runway at Terrance B. Lettsome Airport to help support airlift.

Calls continue to be made for the expansion of the Terrance B. Lettsome International Airport runway. The National Democratic Party (NDP) Government, between 2011 and 2019, spent millions on consultants and other studies on the expansion, but nothing ever materialised.

Premier and Minister of Finance Honourable Andrew A. Fahie (R1), whose portfolio includes the airports, said his Government will expand the runway to help support airlift.

It is unclear what will be the next step to achieving this goal.

Meanwhile, both Chairman of the BVI Airports Authority Board, Mr Bevis A. Sylvester and Premier Fahie did not respond to a request for comment. 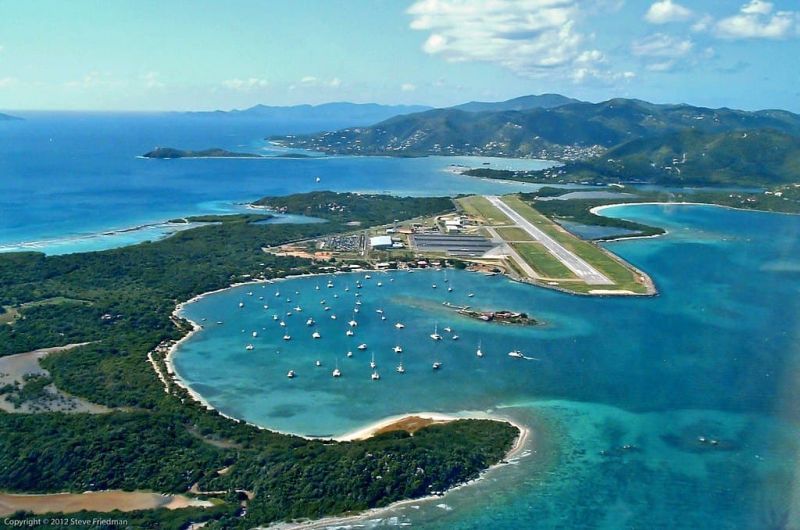 There continues to be calls for the expansion of the runway at Terrance B. Lettsome Airport to accommodate larger aircrafts.