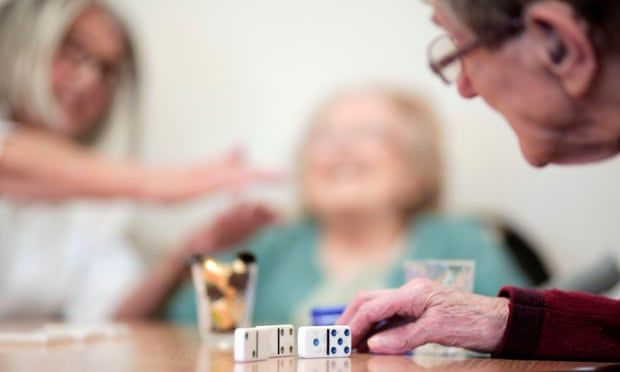 More than 1,600 care home beds have been lost in just six months, as worsening staff shortages and the financial strain after two years of the Covid pandemic have caused a net loss of 134 homes in England.

The deregistrations, which were not outweighed by new openings, came as staff shortages almost doubled, to 11% of the workforce, from August to the end of January, according to figures released on Wednesday by the Care Quality Commission.

Three-quarters of care homes that responded to a survey also told the regulator they had been unable to recruit staff, the biggest problem being the mandatory Covid-19 vaccine policy, which was scrapped at the start of February. Obligatory double vaccination for social care staff was introduced on 11 November 2021 and about 40,000 staff left their jobs, sparking anger among care home operators who said the staff had been unfairly singled out for the mandate.

Two-fifths of care homes now believe a lack of staff is having a negative impact on care. CQC figures show there was also a surge in incidents affecting the health, safety and welfare of residents in December, which were caused by staffing issues. The area with the biggest reduction in care home registrations was south-east England.

The crisis in staffing has been compounded by Covid outbreaks in care homes, which have forced the organisations to stop admitting new residents. It has increased pressure on homecare services, which are also struggling with their own acute workforce crisis.

In Cornwall the family of a man with advanced multiple sclerosis urgently seeking a care home place was told this week by officials that there were only five places available in the county and that about 200 people needed them, including those awaiting discharge from hospital.

Shelagh Young said her brother, Bob Young, had been left for periods sitting in urine and excrement at his home, and was waitingfor a respite care placement. The 58-year-old had wanted to stay at home, previously declining a move to a home. He had had sporadic help from community nurses and a volunteer charity but on Monday told his sister this was “no kind of life”. 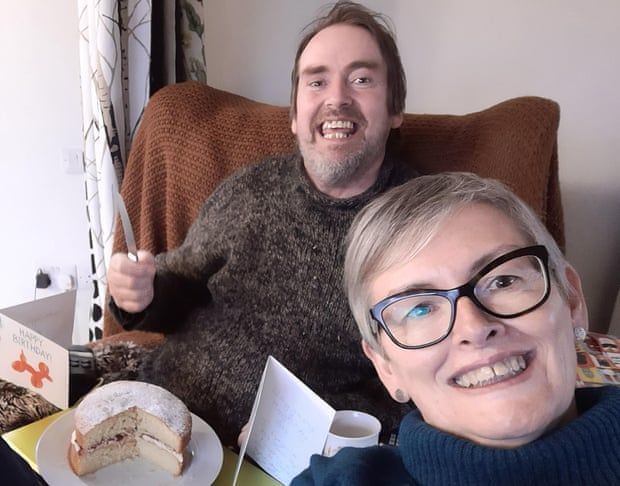 Bob Young, 58, who relies on social care in Cornwall, and his sister, Shelagh Young.

She said she sympathised with the county officials who were trying to get him help, but they told her the shortages were linked to a deficit of care workers. Cornwall county council was contacted for comment.

Vic Rayner, the chief executive of the National Care Forum, which represents not-for-profit care operators, said the CQC figures had to be a wake-up call. “We have been warning about this staffing shortage for months now and this data may be the tip of the iceberg. Our members have been telling us that it is proving harder and harder to recruit staff, which is exacerbating the workforce pressures,” she said.

“There is an urgent need to think strategically about the social care needed within communities, and to plan and resource the social care workforce in a way that ensures that people can exercise their right to high-quality social care when and where they need it.”

Kate Terroni, the CQC chief inspector of adult social care, told the CQC board that after nearly 1,900 inspections since the start of December, the area in need of most improvement was found to be infection control.

Families of care home residents are now also concerned that lateral flow tests for visitors to the establishments will no longer be free of charge. The Rights for Residents campaign group described the change as an immoral “pay per view” policy and are demanding reinstatement of the free tests.

CQC reported that it also investigated allegations of blanket visiting bans at 82 homes in recent months, in breach of government guidelines.