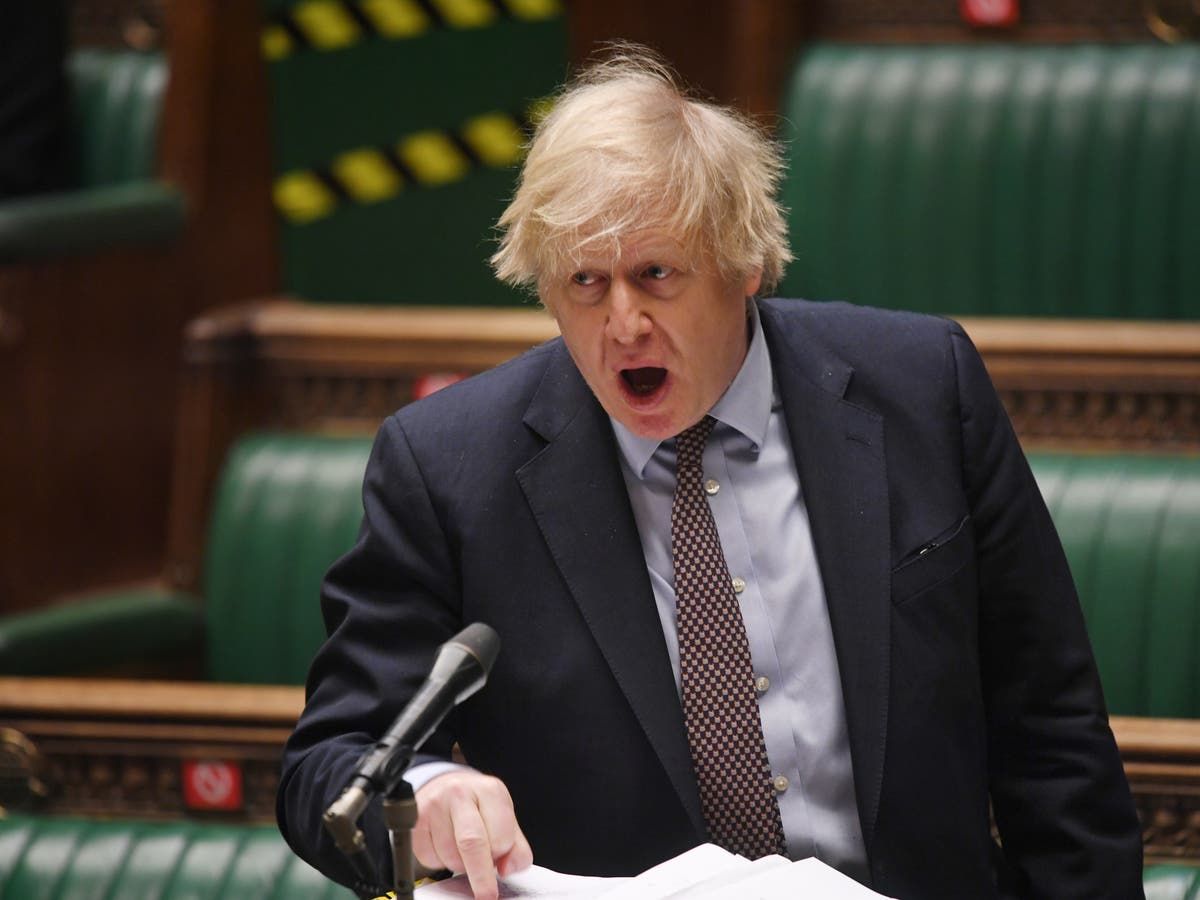 A video that has attracted more than 11m views by the campaigner Peter Stefanovic highlighting what he calls Boris Johnson’s 'lies', has prompted the Green MP Caroline Lucas to write a letter signed by five other parliamentary party leaders urging the Speaker, Sir Lindsay Hoyle, to allow a vote on an inquiry into Johnson’s 'consistent failure to be honest' in statements to MPs.

Lucas highlighted the danger of the 'normalisation of lying to the house' and in their letter, the six MPs express their 'deep concern' that the PM’s repeated failure to be truthful is damaging the reputation of the Commons