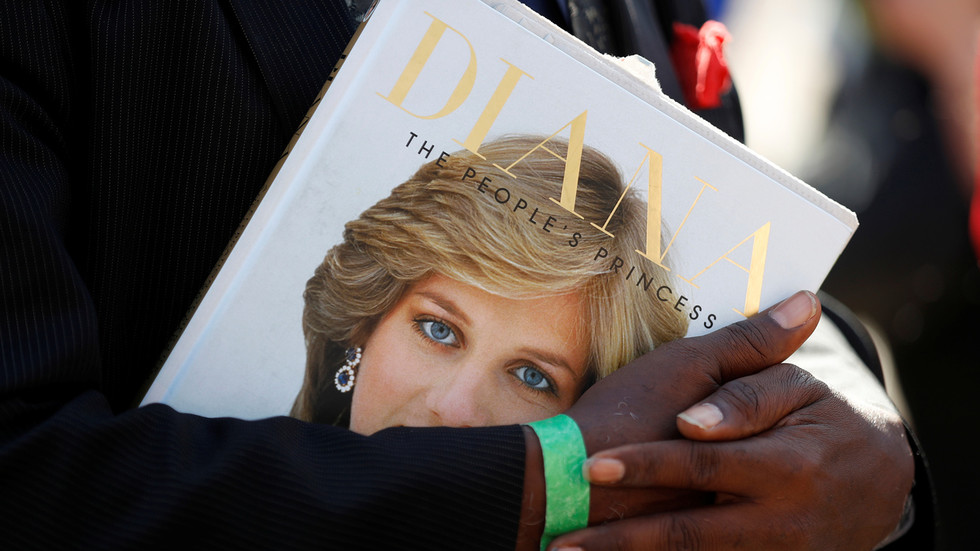 The “deceitful way” the BBC set up an interview with Princess Diana “substantially influenced” her words and contributed to her fear and paranoia, Prince William has said following the publication of the Dyson inquiry report.

“It is my view that the deceitful way the interview was obtained substantially influenced what my mother said. The interview was a major contribution to making my parents’ relationship worse and has since hurt countless others,” the Duke of Cambridge said in a video statement released on Thursday.

“It brings indescribable sadness to know that the BBC’s failures contributed significantly to her fear, paranoia and isolation that I remember from those final years with her,” the royal added.

Had the public broadcaster properly investigated the concerns raised at the time, Diana would have known she had been deceived, William added. “She was failed not just by a rogue reporter, but by leaders at the BBC who looked the other way rather than asking the tough questions.”

"In an era of fake news, public service broadcasting and a free press have never been more important. These failings, identified by investigative journalists, not only let my mother down, and my family down; they let the public down too."

The 1995 Panorama interview Martin Bashir recorded with Diana “holds no legitimacy and should never be aired again,” the prince said, adding that it established a “false narrative” that now needs to be addressed by the BBC and everyone else who has engaged with it.

William’s younger brother, Prince Harry, also commented on the Dyson inquiry report, saying that those who accepted “some form of accountability” have made “the first step towards justice and truth.”

“Yet what deeply concerns me is that practices like these – and even worse – are still widespread today,” Harry said. “Then, and now, it’s bigger than one outlet, one network, or one publication. Our mother lost her life because of this, and nothing has changed.”

According to the final report from the inquiry conducted by retired Supreme Court judge Lord Dyson, published on Thursday, Bashir used falsified bank statements that he presented to Diana’s brother Earl Spencer to gain access to the princess. The bombshell interview saw Diana tell Bashir “there were three of us in this marriage,” referring to the affair between Prince Charles and Camilla Parker Bowles.

The forged papers falsely suggested Diana’s Private Secretary Patrick Jephson was paid to spy on her, according to the Dyson report. Spencer blamed the interview for Diana’s loss of trust in the royal family, while Jephson said it had “destroyed remaining links with Buckingham Palace.”

Diana officially divorced from Charles in 1996. She was killed in a car crash in Paris on August 31, 1997 – two years to the day from the BBC interview – fleeing the paparazzi. Charles went on to marry Parker-Bowles in 2005.

The revelations included in the report prompted calls for accountability from the BBC, with commentators suggesting the corporation should be stripped of government funding for wronging Diana.

The BBC’s director general Tim Davie said the broadcaster was “very sorry” for the “clear failings” identified by the Dyson inquiry. “Although the report states that Diana, Princess of Wales, was keen on the idea of an interview with the BBC, it is clear that the process for securing the interview fell far short of what audiences have a right to expect,” he said.

Bashir left the BBC last week, citing health concerns. He has apologized for deceiving both Diana and the BBC with the fake documents, but said he remained “immensely proud” of the interview itself.