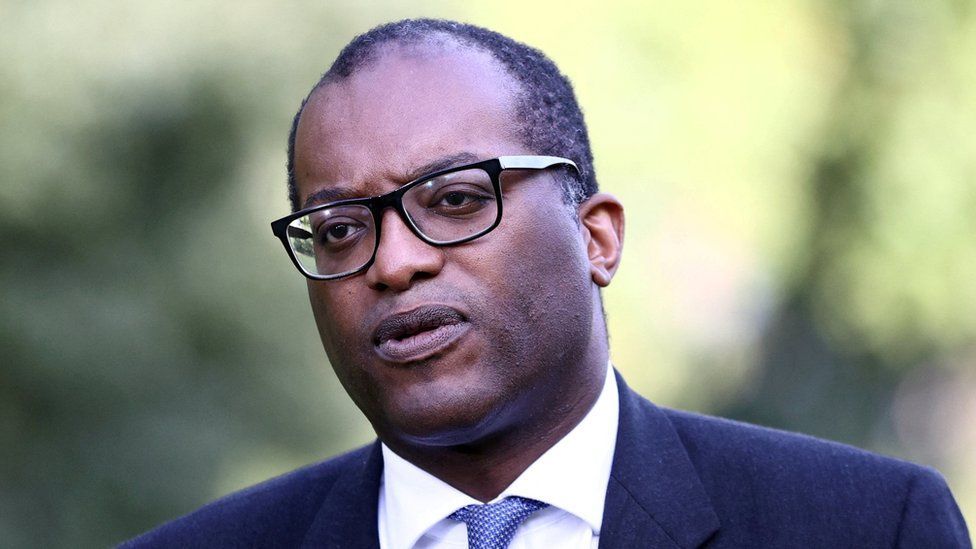 The government has ordered a new report on the impact of fracking, days ahead of publishing its energy supply plan.

Business Secretary Kwasi Kwarteng has given the British Geological Survey (BGS) three months to assess any changes to the science around the controversial practice.

Fracking was halted in the UK in 2019 amid opposition from green groups and local concerns over earth tremors.

But senior Conservatives have been calling for a rethink in recent weeks.

They claimed fracking would give the country a "competitive and reliable source of energy" amid concerns over security of access and rising energy prices.

Fracking firms claimed the report was a "tentative first step" to overturning the ban and "exploiting [the] potential" of shale gas.

At the time of the moratorium, ministers said they would not change their minds without "compelling new evidence".

The move comes ahead of the publication of the government's energy supply strategy, expected this week.

But the date kept being pushed back, with sources telling the BBC that the Treasury was unhappy with the cost of commitments to nuclear power.

The strategy itself is thought to include strategies for nuclear energy and renewable energy, plans to make homes more energy efficient and a route to increasing North Sea oil and gas production.

Some Conservatives from the Net Zero Scrutiny Group (NZSG) have also been pushing for a rethink of the government's legally-binding target of net-zero carbon emissions by 2050.

But Mr Johnson and his business secretary have both ruled that out.

Speaking on Tuesday to the Harvard Kennedy School, Mr Kwarteng said the net-zero target was "set in stone", adding: "The government's view is we don't need to change the targets… but we can be more flexible by looking at things like energy efficiency [and a] greater diversity of energy sources."

Earlier in the day, Mr Kwarteng insisted the government "must be led by the science" in its approach to fracking. and it would remain banned, unless it was shown to be "safe, sustainable and of minimal disturbance to those living and working nearby".

"It remains the case that fracking in England would take years of exploration and development before commercial quantities of gas could be produced for the market, and would certainly have no effect on prices in the near term.

"However, there will continue to be an ongoing demand for oil and gas over the coming decades as we transition to cheap renewable energy and new nuclear power.

"In light of Putin's criminal invasion of Ukraine, it is absolutely right that we explore all possible domestic energy sources."

In his letter to the BGS, Mr Kwarteng asked for more information on any new techniques which could make the fracking process safer and how any risks compare to those associated with other forms of underground energy production. 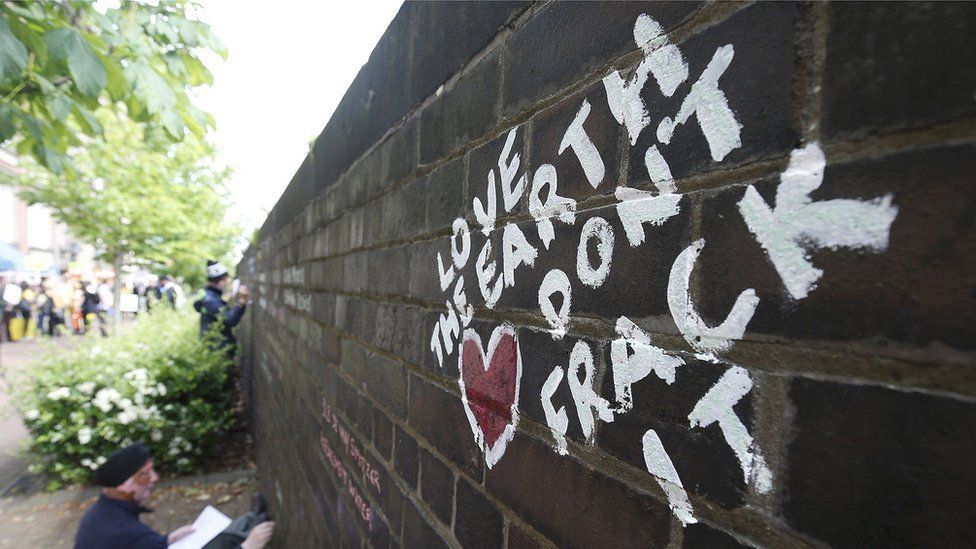 But shadow climate change secretary, Mr Miliband, condemned the move, saying: "The government itself concluded that fracking is unsafe, and will not help our energy security or cut bills, and fracking is strongly opposed by local communities.

"It is a sign once again that this government cannot be trusted to deliver on the green energy sprint we need for energy security, to cut bills and tackle the climate crisis."

SNP MP Deidre Brock also called for the review "completely unacceptable", adding: "When the leaders of the world descended on Glasgow for COP26, we pledged to do everything we can to end our reliance on fossil fuels, and everything in our power to tackle the climate emergency.

"By reintroducing fracking, we would be going back on our word, which could have devastating consequences."

Friends of the Earth added that it was "pure fantasy" that fracking was the answer to the UK's energy needs.

Fracking is the process of drilling into the earth, then directing a high pressure mixture of chemicals into layers of rock to release shale gas.

The UK has only ever had one fracking site in operation - run by Cuadrilla - which halted in 2019 following a report by the Oil and Gas Authority (OGA).

The indefinite suspension came after the OGA found it was not possible to predict the probability or size of tremors caused by the practice.

But last week, regulators lifted an order for the two controversial wells to be capped with concrete.

He added: "We trust that this review will allow Britain's huge shale gas resources to be exploited.

"This can create tens of thousands of jobs, bolster energy security, and provide cheaper gas for local communities, and millions of pounds in tax revenues for northern councils."