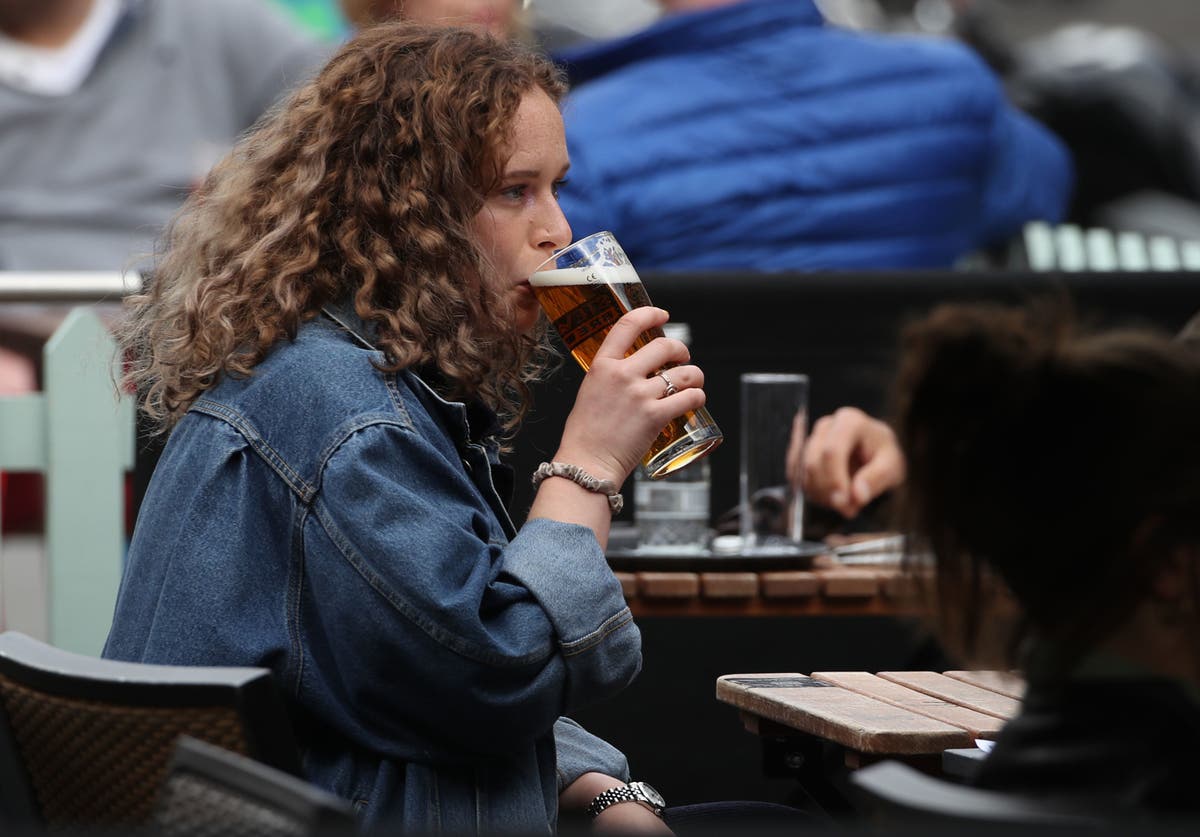 The industry needs a £25.66 billion boost to return to pre-pandemic levels after a year of forced closures resulted in record losses.

Finance experts Company Debt say drastic drinking would be the best way of saving struggling hospitality businesses and to protect pubs from facing closures as a result of lockdown.

Its website states: "With the latest estimates suggesting that the UK’s food and beverage industry lost at least £25.66bn due to Covid-19 we wondered how much every person in the UK would need to spend in order to reach pre-pandemic levels.

"In particular we wondered how far that money would go in pubs, one of the most beleaguered sectors.

"We came up with a figure of 124 per pints per adult, based on a figure of 52million adults in the UK.’’

Campaigners have produced a “Your Local Pub Needs You” poster, which asks punters to support 40,000 pubs and bars that are fighting to stay afloat.

The poster states: "The average pub will need each customer to spend an additional £382 this year to combat the impact that Covid has had on the sector.

"Thank you for doing your bit!’’

The group has called on people to drink either 124 pints or 122 glasses of wine to do just that.

For those who don’t want to consume alcohol, it also suggests that people can eat 976 packets of crisps or 40 roast dinners at the bar."

Pubs, restaurants and other parts of the hospitality sector will re-open for indoor service on Monday as planned.

Vaccines minister Nadhim Zahawi said the next step in the roadmap out of lockdown would happen as previously outlined for May 17.

“The four tests for Monday have been met,” he told Sky News.

However, he stopped short of saying the final stage of easing lockdown would happen on June 21.

The four tests to proceed with further relaxation of restrictions are:

* Evidence shows vaccines are sufficiently effective in reducing hospitalisations and deaths in those vaccinated.

* Infection rates do not risk a surge in hospitalisations which would put unsustainable pressure on the NHS.

* An assessment of the risks is not fundamentally changed by new variants of concern.

On June 21, it is hoped that all limits can be removed.

This should include the reopening of certain sectors that stayed closed during last summer such as nightclubs and live events.