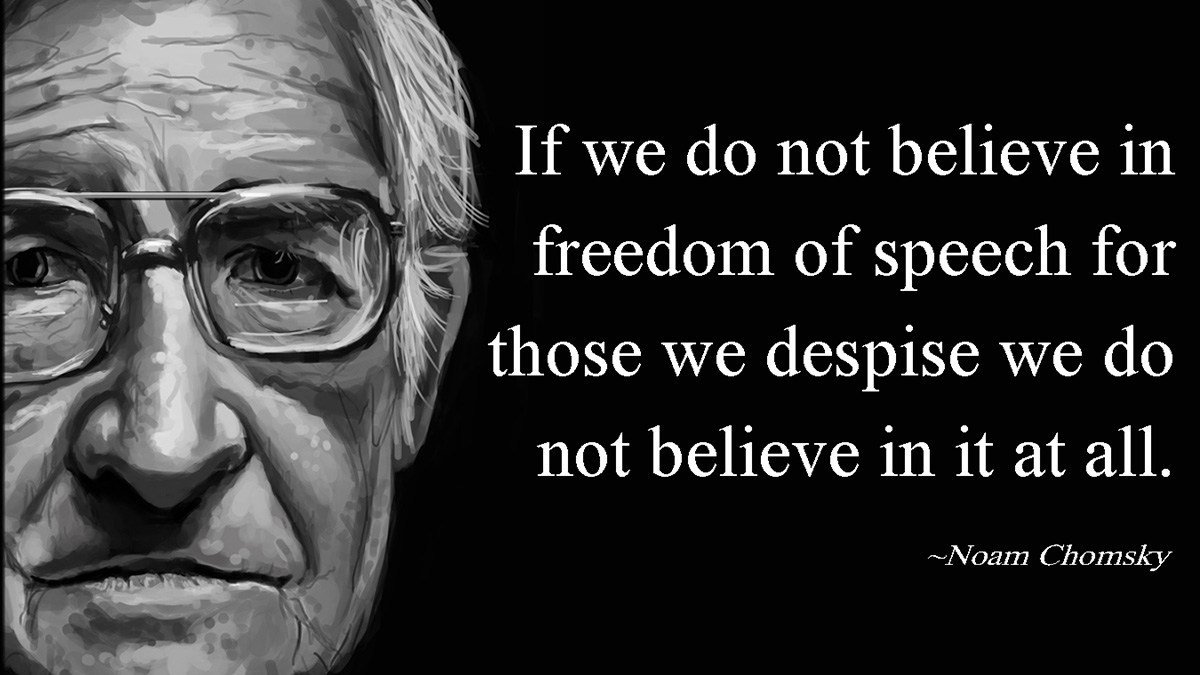 University lecturer, 73, sacked for telling colleague 'Jewish people are the cleverest in the world' and 'Germans are good engineers' says he is victim of 'woke' university culture which is 'obsessed with racism' as he launches appeal against ruling.

A university lecturer was sacked after claiming 'Jewish people are the cleverest in the world' and 'Germans are good engineers'.

Stephen Lamonby claimed his comments were not racist or offensive because he was using 'positive stereotypes'.

The 73-year-old also said he 'had a soft spot' for young black men because they are underprivileged as 'many are without fathers' and so 'need all the help they can get'.

An employment tribunal heard the controversial remarks were made during a meeting with Dr Janet Bonar, his course leader at Solent University in Southampton, Hampshire.

The lecturer, who admits he does not know if his appeal will be successful, said: 'It's got so sensitive in these times and you can't ask anything or say anything.

'I said to my students that Germans are good at engineering and [the university] think it's racism.

'The Japanese and the Americans are all good engineers in my opinion too. We are over-sensitive now.

'I think lots of people would agree with what I say but the politically correct people won't.'

An employment tribunal heard the remarks were made during a meeting with Dr Janet Bonar in the the university canteen in March 2019.

During the meeting Mr Lamonby told her that in his experience people from different countries had become good at certain things due to 'high exposure'.

Following the ruling, Mr Lamonby said he would be appealing, claiming he was a victim of a 'woke' culture and that universities are 'totally obsessed with racism'.

He said: 'I think the judgement came down to the fact the judge was a woke judge.'

He added: 'You can't make any comments [in universities] now because they are totally obsessed with racism and to talk about Jews in the context of racism is crazy because they are not even a race, they are an ethnicity.

He added: 'It was one of those off the cuff remarks and I know these days people are worried about Muslim terrorists so perhaps I should not have said it.'

Mr Lamonby, who had worked at Solent as a part-time associate lecturer for six years and teaches classes twice a week, claimed that 'Germans are good at engineering' because they are 'exposed to a high level of industry from an early stage in their lives'.

He also said: 'I have a soft spot for young black males. I do think that they are underprivileged and many [are] without fathers etc. need all the help they can get.'

During cross-examination, he was asked whether black people might find it offensive that they might need extra help and he said 'no, not just black people, also Lithuanians'.

He later added: 'I worked in Africa, Brunei, all over the world with these people. Perhaps it is inappropriate of me to say so but sometimes they need extra help.'

During their discussion, Dr Bonar, an engineering lecturer, mentioned she had a degree in physics and Lamonby reacted by saying Jewish people had 'a particular gift' for the subject.

He used Einstein as an example and then asked Dr Bonar if she was Jewish. The lecturer took offence to this and shouted that Mr Lamonby was a racist.

In response, he said: 'I believe that the Jewish are the cleverest people in the world. They are much maligned because of it.

'I asked if you were Jewish because of your ability with maths/physics etc. Which is a speciality of theirs.'

Mr Lamonby claimed Dr Bonar 'flew into a rage, threw chairs about, shouting abuse at me and stormed out'.

However, under cross examination, he amended his account and said: 'I did say temper, but didn't mean throwing chairs, but shoving chairs, but don't see that as relevant.'

Defending himself, he also said: 'I was excited to think she might be one of them – excited to meet a Jewish physicist, who had been my heroes since boyhood.'

A few hours after their argument Dr Bonar emailed Mr Lamonby and said that in future perhaps it would be better if conversations they had were focused on their studies, rather than their 'widely different views on race and national characteristics.'

He replied angrily saying he was 'not used to being smacked down like a schoolboy' and called a racist.

After an investigation was launched, Mr Lamonby defended his comments again and gave another example of 'high exposure' - Eskimos being good at fishing.

He claimed he was 'shocked' by Dr Bonar's reaction and said: 'My comments were simply stating that, arising from my lifetime of experience, I have come to believe that certain nationalities have developed a higher level of skill in some areas.

'This is directly related to the level of exposure to criteria such as industry and education. This is not radical thinking; it is simply a view that reflects environmental privilege in general terms.'

Dr Bonar told the tribunal she felt 'concerned about our students being taught by someone with his entrenched racist views'.

During a final disciplinary hearing he eventually admitted he had 'been clumsy' in his language and 'apologised profoundly' saying he had no intention of being racist.

Despite this, he continued to make 'inappropriate' comments during the hearing, referring to ethnic groups as 'they' and to Jews having 'neurological differences'

Vice Chancellor Julie Hall, who chaired the hearing, said Mr Lamonby did not understand that what he had said was offensive. He was dismissed for gross misconduct.

The tribunal, which was held in Bristol, concluded that the university had a duty to its 'multi-cultural, predominantly young student body' to protect them from potential acts of racism and dismissed his claims of unfair dismissal and breach of contract.

Judge C H O'Rourke said: 'For the avoidance of doubt, I find that it is clearly at least potentially racist to group nationalities, races, ethnic or religious groups, by entire categories and to ascribe certain abilities or talents (or the opposite) to them, when, of course, as with any such group, talents or abilities will vary wildly from individual to individual...

'While Mr Lamonby sought to argue that his stereotyping (which it was) was positive, such 'positivity' is nonetheless potentially offensive to the recipient.

'A Jew told they are good at physics - because they are a Jew - may well consider that as demeaning their personal intellectual ability/hard work.

'Secondly, it could also be simply grossly offensive, as the person may not actually be Jewish, but feel some characteristic is being ascribed to them.

'Thirdly, even if they are Jewish, they may quite properly consider it none of Mr Lamonby's business.'

The London-based engineer now works freelance and his specialist company Plusfilm, which provided film sets with stunt vehicles, has been dormant for seven years.

Mike 373 days ago
In a world that kick out the New York Times reporter for telling her honest opinion (and systematically publish fake news), why should we be surprised?

JamesT 373 days ago
Saying become a crime. But on the other hand “Silence is violence” too.

Whatever you say, or not, is wrong.

It doesn't mean you had RED CORVETTE OWNERS, if in your experience,
you generalize and say Red Corvette owners seem to pass me more than
owners of White mini-vans.