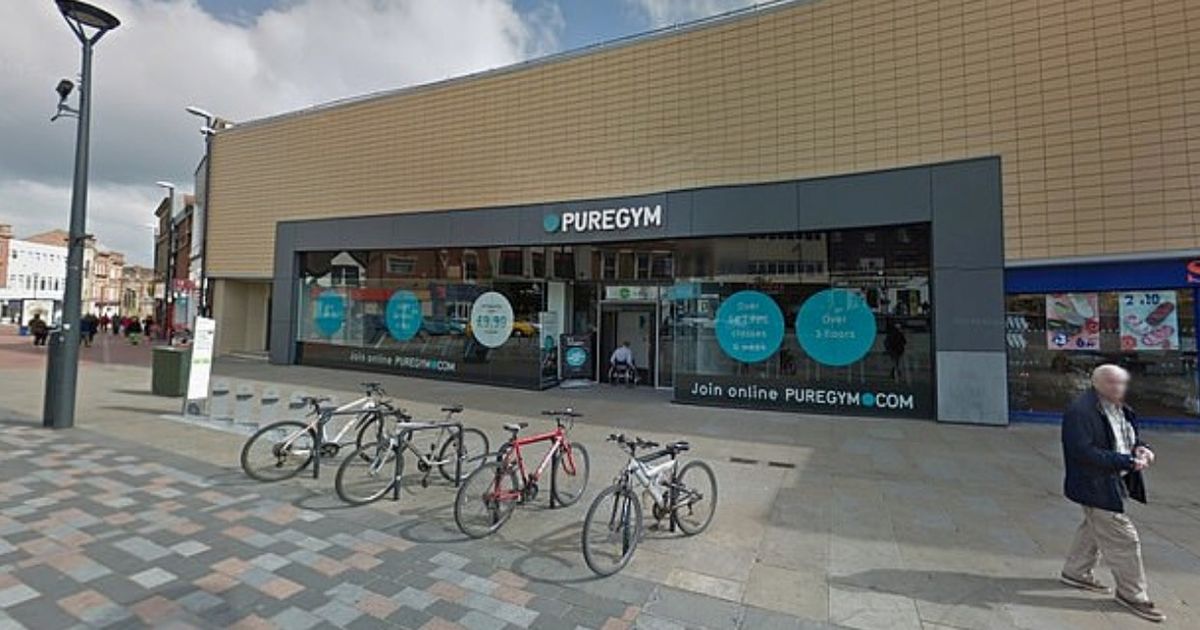 A black cleaner has lost a tribunal case against a white colleague who used the word 'coloured' after a judge ruled it was acceptable for older people to do so.

Ryan Justin filed a launched a harassment claim but it was thrown out by employment Judge Robert Clark who accepted the word was 'outdated' but said Markham Pell was trying to be polite.

The case was launched after Mr Justin was working a night shift at Pure Gym's fitness centre in Derby, when he was angered by a comment left by Mr Pell using the terminology.

The fellow cleaner had written a note stating 'three coloured guys were messing around (i.e. play fighting and not really training)'.

The tribunal heard that Mr Justin 'took exception' to the use of the word and three nights later he confront Mr Pell 'in the spirit of education' to explain why black people would be offended by the word. 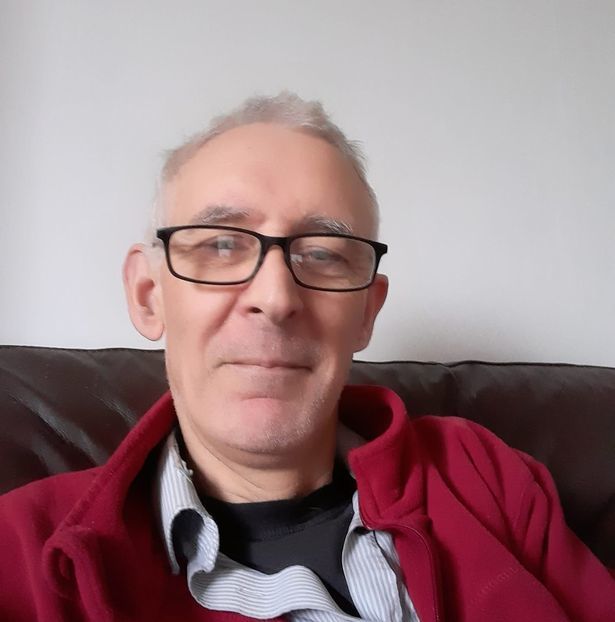 When he did Mr Pell immediately apologised and said he didn't mean it to be 'nasty or upsetting' and he genuinely hadn't meant to be racist.

He claimed he had been worried about using the word 'black' to describe the men as he thought that was itself offensive and so he decided to use the word 'coloured' instead.

He said the men had actually been of South Asian ethnicity and he had been unsure how to describe them in his note.

Mr Justin stormed out of the gym and later sent an email telling his boss he resigned because he would 'rather walk out than get into any conflict'.

Judge Robert Clark said the 'older' Mr Pell was 'a particularly naive and timid' individual who described himself as 'being raised in an old fashioned household'.

He said: "[We found] Ironically, that he had chosen this word in the misplaced belief it was more appropriate, albeit he subsequently realised and accepts it could cause offence... 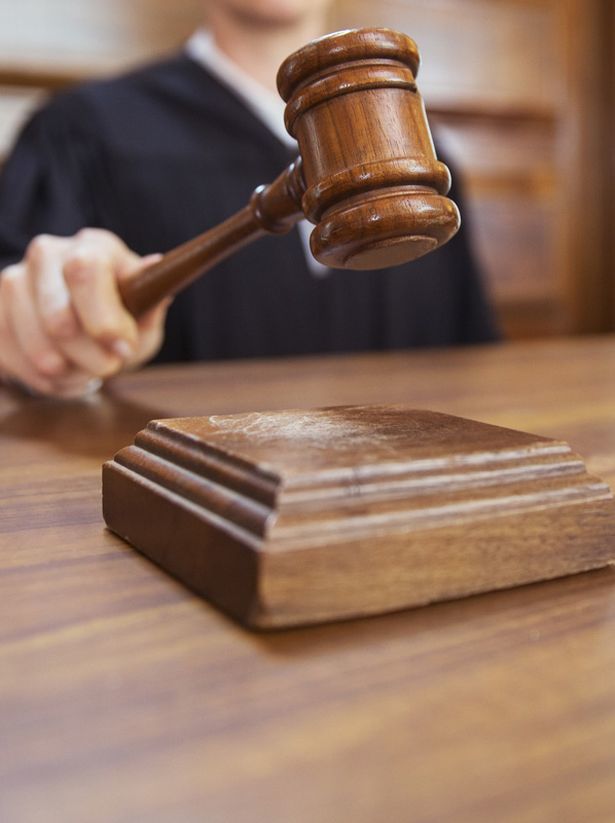 The harassment case was thrown out of court

"We accept he will go some way to avoid confrontation if he can.

"His own life experiences are such that he is aware of the need to be culturally sensitive and is conscious of not inadvertently offending others, not least because that could itself be the source of the conflict he otherwise tries to avoid."

He added: "Wrongly, [Mr Pell] now understands, he had been anxious about describing anyone as 'black' as he perceived that could be offensive generally.

"His restricted vocabulary was compounded further when trying to describe individuals from an Asian background as black."

In his witness statement to the tribunal, Mr Justin said: "Black people have had to put up with offensive name tags or described with offensive racist slurs for many years, however times have changed and this should not be accepted or considered OK in this current time.

"The guilty parties should be made to learn what effect this has had on individuals and communities."

Giving his conclusion, Judge Clark said: "We agree entirely with that sentiment. Nothing we have concluded should suggest otherwise.

"The fact that this outdated language was once used descriptively by people who genuinely felt it to be a polite term, is only so because of the less polite alternatives that existed in that past era.

"We accept white people of a certain age who perhaps have not had much opportunity to benefit from multi-cultural acquaintances in their day to day lives may draw on this outdated language in the mistaken belief it is polite and genuinely descriptive.

"The same may be said of younger people who have grown up in such households. That seems to apply to Mr Pell who, we accept, appears otherwise to try to conduct himself in life in an inclusive manner."

The tribunal ruled, that ultimately, Mr Justin's approach to Mr Pell was 'confrontational' and Mr Pell had genuinely been trying to apologise for doing what he thought was the right thing to do.

It ruled that Mr Justin's claims of harassment both failed and were therefore dismissed.