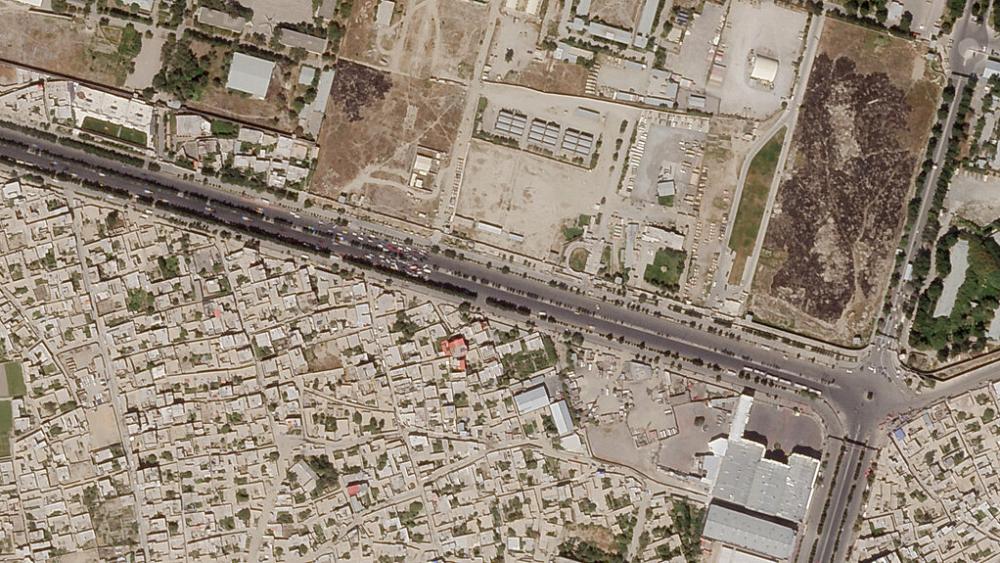 British ex-marine leaves Afghanistan with 200 dogs, cats but no staff

Paul “Pen” Farthing's mission to rescue the animals has gripped and divided the UK.
A former British marine who ran an animal sanctuary in Kabul that was home to 200 cats and dogs has left Afghanistan on a chartered plane with his pets - but left his local staff behind.

Paul “Pen” Farthing and his animals took off from Kabul late on Saturday after waging a high-profile campaign in the UK that has divided the country and reached the highest levels of government.

Dominic Dyer, who is a U.K.-based spokesman for Farthing, told AP that the plane was due to land at London's Heathrow Airport on Sunday.

Farthing started the Nowzad charity after serving with British forces in Afghanistan 15 years ago and was offered safe passage out of the country along with his staff members and their families.

But Farthing refused to leave without the animals and used media interviews and social media to launch what his supporters called 'Operation Ark'. He won support from celebrities including British comedian Ricky Gervais.

Others considered his campaign a distraction from the UK effort to evacuate 15,000 Afghans and UK citizens.

“What would you say if I sent an ambulance to save my dog rather than to save your mother?” said Conservative lawmaker Tom Tugendhat, who served with the British Army in Afghanistan.

“We’ve just used a lot of troops to bring in 200 dogs. Meanwhile, my interpreter’s family is likely to be killed,” Tugendhat told radio station LBC on Saturday.

Farthing and his supporters say Operation Ark did not take airplane seats from people or drain resources from the official evacuation operation. But government officials disagree.

Defense Secretary Ben Wallace said the military had to prioritize people over pets and complained that some of Farthing’s more militant supporters had “taken up too much time” of senior commanders and had sent abuse to military staff.

On Friday, after days of failed attempts by the group to reach safety, the British military said it had given clearance for the chartered flight and British troops had “assisted” Farthing and the animals into the airport.

Dyer said Taliban guards would not let the Afghan staff enter, even though they had papers permitting them to come to Britain. He said Nowzad would continue to work to get them safely to Britain.
#Afghanistan

Sid 467 days ago
Are the dogs and cats Muslims that hate infidel? My guess he made a good choice
View all comments (1)Add comment