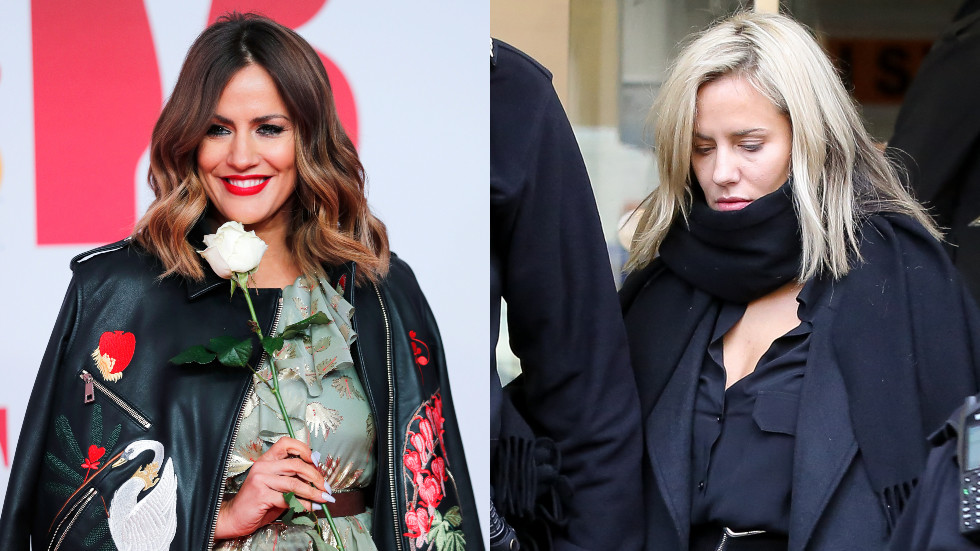 Former Love Island presenter Caroline Flack has been found dead in her London flat, aged 40. Flack was due to appear in court in March, after she was charged with assaulting her boyfriend.

Flack’s body was found on Saturday, and the cause of her death has yet to be confirmed. Her family confirmed her passing in a statement to the Press Association on Saturday evening. A lawyer for the family said that Flack took her own life.

Famed for hosting reality show ‘Love Island’ on ITV between 2015 and 2019, Flack’s personal life was a turbulent one. The presenter was due to appear in court next month to stand trial for allegedly assaulting her boyfriend, Lewis Burton, outside her home in December.

Flack was barred from contacting Burton since the incident, though the pair shared photos of each other on Instagram the day before Flack was found dead.

British celebrities and fans took to Twitter on Saturday to send their condolences. Some blamed the tabloid press for “hounding” the former Love Islander following her arrest last year.

Currently in shock over the devastating news that @carolineflack1 has died. Still can't actually believe it 😢 My thoughts are with her family right now. Gone way to soon #RIPCarolineFlack pic.twitter.com/PKo6B56r5A

😢 Just seen on Twitter the devastating news that Caroline Flack has been found dead in her home 😢
I’m so sad right now and I actually can’t believe it.
Can’t imagine what her family are going through right now 😢#RIPCarolineFlack

Fucking hell. The press and anyone that hounded that poor girl need to hang their head in shame. Let us be kinder to each other, we really have no idea what pain someone is in. #ripcarolineflack ❤️✨sending love to her poor poor family in this horrific time x