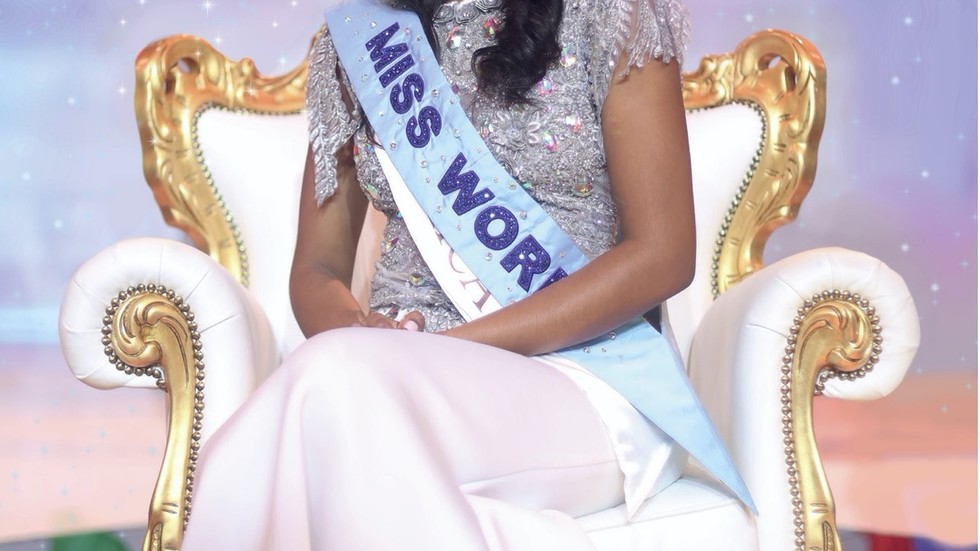 The contestant claims her application was rejected because she was born in Damascus
A 29-year-old beauty queen and NHS trainee who was set to represent the UK in the Mrs World Final has reportedly had her visa to enter the US rejected ahead of the competition due to her Syrian background.

Speaking to the BBC on Friday, Leen Clive accused the US government of discriminating against her because she was born in Syria, despite now being a British citizen.

“I applied with a British passport. I am representing Britain and I'm a British citizen, so I had no idea I'd be banned from the US,” Clive told the broadcaster.

“My husband and my baby girl had their visas granted, but mine was refused – and the only difference is my place of birth,” she said.

Clive was born in Damascus but moved to the UK in 2013, where she has learned to speak English and is currently training to become an NHS doctor. Prior to competing in the 35th annual Mrs World competition, she had also campaigned for female quality and refugee rights.

Immigration rules on the US government website currently stipulate that citizens of countries which use “state-sponsored terrorism” must be interviewed by an American consular officer. Syria is among the countries listed as having “repeatedly provided support for acts of international terrorism.”

Clive said she is appealing with the US Embassy to change its decision and grant her visa before the competition starts on January 15.

US officials said they are unable to comment on the specific case, as “visa records are confidential under US law.”

This is the latest controversy to hit the Mrs World pageant. Last year, the Mrs Sri Lanka section of the competition made international headlines after a beauty queen allegedly injured a contestant in an on-stage incident.

Caroline Jurie, then-the reigning Mrs World, pulled the crown off Pushpika De Silva, leaving her reportedly needing treatment for head injuries. Jurie had claimed that De Silva was unable to receive the crown because she was separated from her husband.
Add Comment