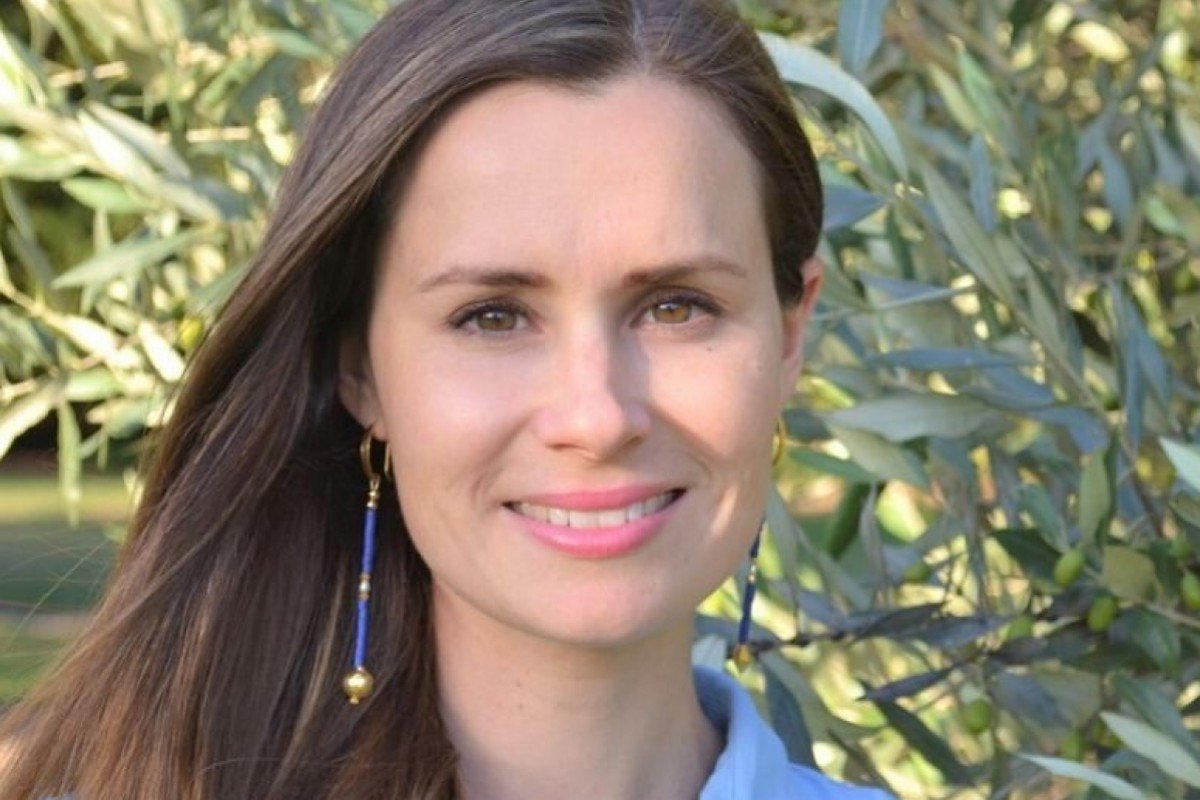 The specialist in Middle East politics at the University of Melbourne said on her release that it was the end of a “long and traumatic ordeal”, thanking those who campaigned for her freedom.

In a statement released by Australia’s foreign ministry, Moore-Gilbert said the support she received while detained “had meant the world to me”.

The academic was detained in Iran in September, 2018 and had been serving a 10-year sentence for espionage. 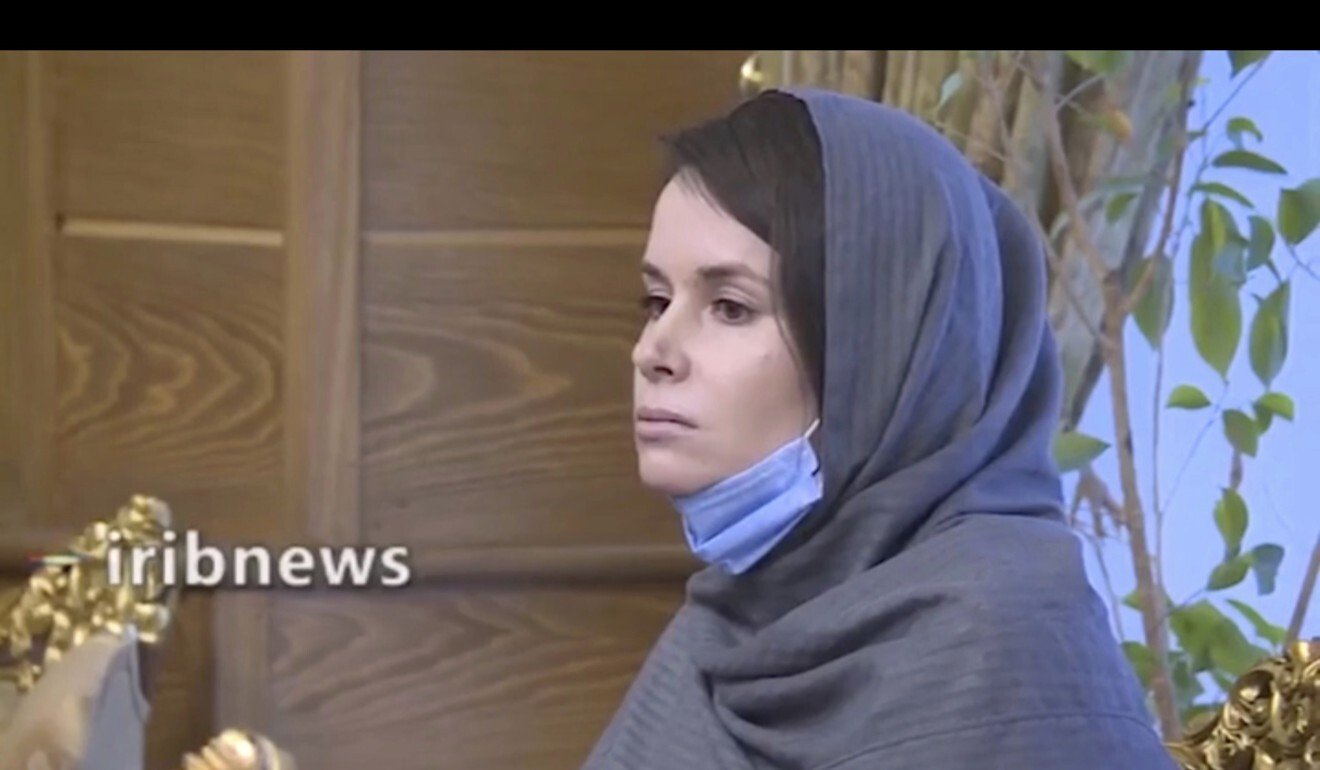 Iranian state television said that an Iranian businessman and two Iranian citizens who had been held abroad “on baseless charges” had been exchanged for Moore-Gilbert.

It gave no further details about the three Iranians, but said they were detained for trying to circumvent US sanctions, reimposed on Iran in 2018 when Washington exited Iran’s nuclear deal with six powers.

Footage aired by state television showed Moore-Gilbert at the airport with a headscarf, appearing to be waiting to board a plane to leave Iran.

The footage also showed three men wearing face masks with Iranian national flags on their shoulders and one in a wheelchair with his both legs amputated at the knee, were welcomed at the airport by Iranian officials with chants of “Allahu akbar” (God is great).

“I am extremely pleased and relieved to advise that Dr Kylie Moore-Gilbert has been released from detention in Iran and will soon be reunited with her family,” Australian Foreign Affairs Minister Marise Payne said in a statement.

“The Australian Government has consistently rejected the grounds on which the Iranian government arrested, detained and convicted Dr Moore-Gilbert. We continue to do so.”

Rights activists have accused Iran of arresting dual nationals to try to win concessions from other countries. Tehran denies it holds people for political reasons and has accused many of the foreigners in its jails of espionage.