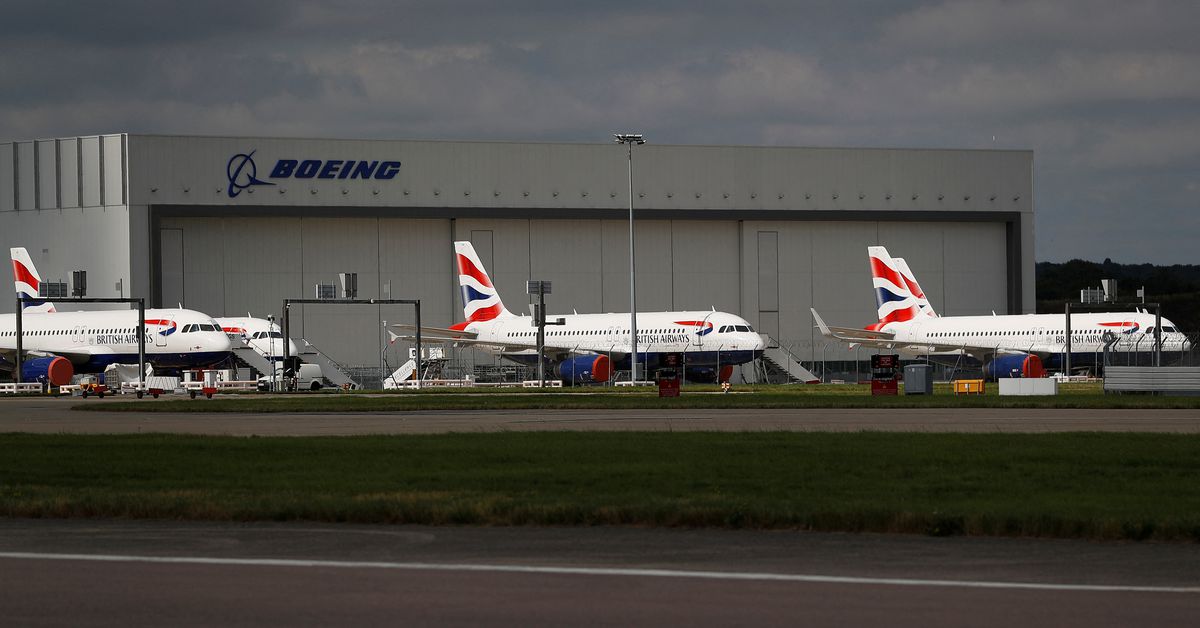 British Airways' short-haul flights from London's Gatwick airport will start by March end, with an initial plan to fly to 35 destinations, the airline said on Tuesday.
The airline had in August announced its intention to create a short-haul standalone business at Gatwick, similar to its operation from London City Airport, which works under the British Airways name but exists as an entirely separate entity.

The company, owned by London-listed IAG (ICAG.L), said tickets to the destinations would be on sale from Tuesday.

The airline will operate three Airbus aircraft to kick off the operations, with an aim to ramp up the fleet to up to 18 aircraft by the end of May.

The new unit's operations will herald the airline's return to short-haul flying from the London airport, which was suspended in the wake of COVID-19 pandemic in the spring of 2020.

The recovery at British Airways, typically IAG's most profitable airline, has fallen behind the group's Spanish units, Iberia and Vueling, as Britain steered through tougher and longer restrictions than Europe.
#COVID-19  #Covid
Add Comment