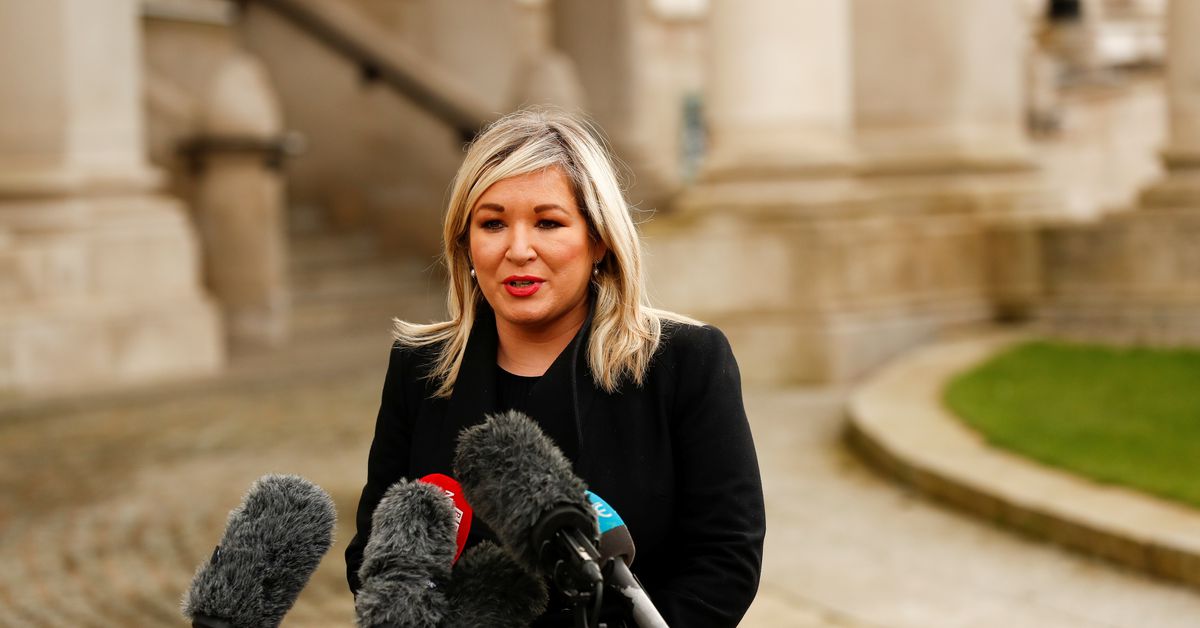 Britain on Tuesday announced plans to introduce legislation to give greater legal protection to former soldiers who served during decades of sectarian conflict in Northern Ireland, sparking angry opposition from victims and lawmakers.
Allegations over unresolved crimes from Northern Ireland's "Troubles" - three decades of confrontation between Irish nationalist militants, pro-British "loyalist" paramilitaries and the British military that killed around 3,600 people - remain a contentious issue 23 years after a peace deal was struck.

Prosecutions linked to the violence are increasingly unlikely to result in convictions, the government said in a briefing document issued alongside the Queen's Speech, which sets out Prime Minister Boris Johnson's legislative agenda.

"The government will introduce a legacy package that delivers better outcomes for victims, survivors and veterans, focuses on information recovery and reconciliation, and ends the cycle of investigations," the government said on Tuesday.

The Irish government last week urged London not to seek to shield former soldiers from prosecution, describing reports of such plans as deeply alarming.

Prime Minister Micheál Martin told the Irish parliament on Tuesday that the "deep wound" of Northern Ireland's historic crimes must be dealt with under the 2014 Stormont House Agreement between the British and Irish governments and the region's major parties, which set up an independent Historical Investigations Unit.

The announcement was made on the day a judge-led inquiry in Northern Ireland found that British soldiers unjustifiably shot or used disproportionate force in the deaths of up to 10 innocent people in Belfast in 1971.

Relatives of the victims angrily rejected what they said they believed was likely to be an effective amnesty for British soldiers.

"We will not accept your amnesty for murderers," said Briege Voyle, whose mother, Joan Connolly, was killed in the incident. "Shame on you Boris. No one should be above the law."

Any plan to protect soldiers from prosecutions could add to tensions in the British-run region, but might appease some pro-British loyalists.

Loyalist youths rioted in recent weeks amid anger over post-Brexit trade barriers they feel have cut them off from the rest of the UK and allegations that law enforcement was unfairly targeting pro-British actors over historic crimes.
#Boris Johnson
Add Comment