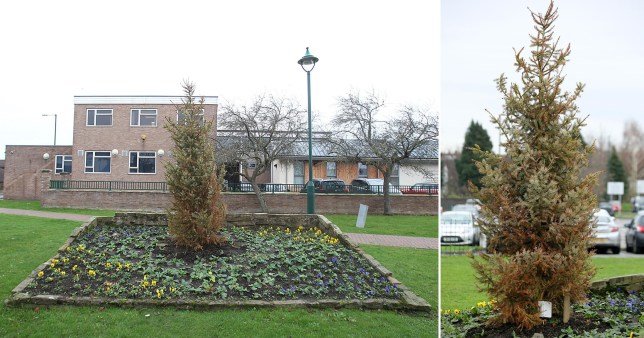 The deadened brown needles and lacklustre branches make it look as if it hasn’t seen the sunlight in months – just like the rest of us, as we sit on endless Zoom meetings and catch up with our families from a distance of two metres away with a plate glass window in between.

No offence, Flintshire tree, but you look like something Santa left out with the bins two years ago.

It has a sad backstory, too, to add to this tragic scene.

The tree was planted by a local council after previous Christmas trees were vandalised.

This one is intended to be more hardy, after 2017’s tree was destroyed within days. 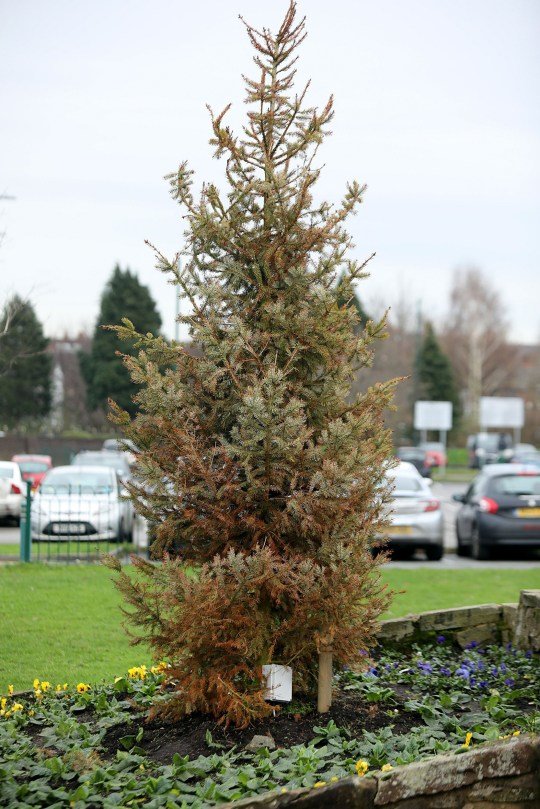 The most wonderful time of the year

When a replacement tree was donated, its lights were twice ripped down prompting councillors to switch the lights off before Christmas.

Perhaps out of fear of something similar happening again, this year the tree near the High Street will not be decorated.

It was hoped that a rooted tree would be safer and kinder to the environment, while looking festive.

Some have blamed the early summer heatwave and a lack of water, others the focus on Covid-19. 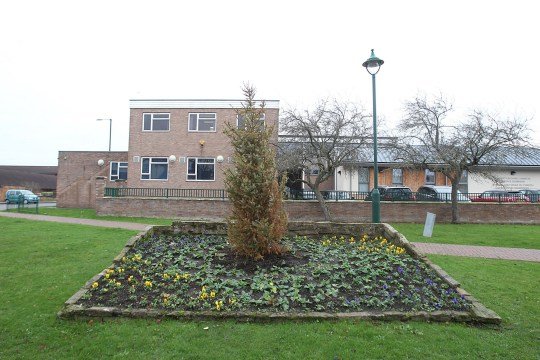 The tree will not be illuminated this Christmas

However, some residents applauded town councillors for doing what they can in trying circumstances.

Usually the tree would be the focus of carol singing and school visits but the Covid crisis has caused the cancellation of all festive activities this year.

‘Due to the vandalism of the tree in previous years, it was hoped that a rooted tree would be safer and also kinder to the environment.

‘Unfortunately, the tree has not fared very well in its first year, and whilst not dead, it does not look healthy as pictures circulating on social media illustrate.

‘We have attempted to revive it with fertiliser and hope in time that it will thrive to become a focal point of positivity at Christmas.

‘Unfortunately, the tree has not fared very well in its first year, and whilst not dead, it does not look healthy as pictures circulating on social media illustrate.

‘Therefore, we will not be lighting this particular tree this year.’